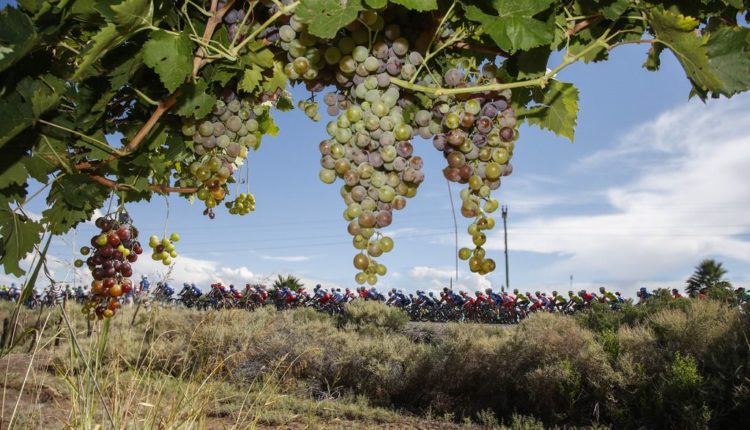 The doping controls were carried out by the Cycling Anti-Doping Foundation, an independent body in charge of overseeing the sport’s anti-doping strategy, with the assistance of Costa Rican sports authorities.

Juan Carlos Rojas Villalegas, who won the 10-stage event, was among those notified of an adverse analytical finding. Eleven of the 12 riders implicated returned positive tests for the third-generation blood booster EPO-CERA, while the other provided a sample with EPO.

The group has been provisionally suspended until the matter is resolved.

GROENEWEGEN SET TO RETURN FROM BAN AT GIRO D’ITALIA