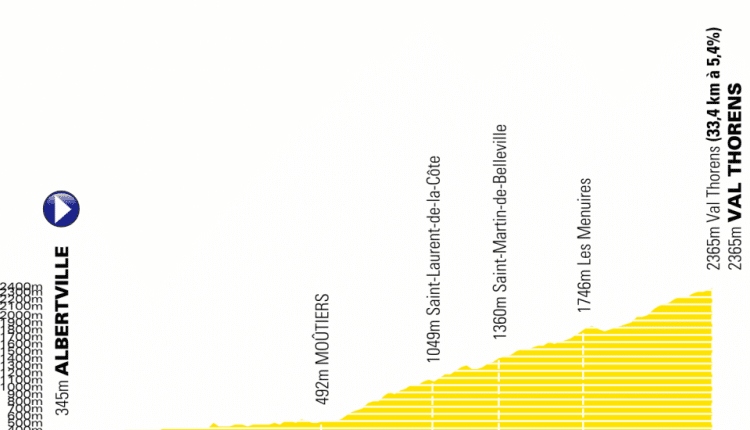 Italian Vencenzo Nibali secured the sixth Tour de France stage win of his career during Saturday’s 59.5 kilometer stage 20 after a solo breakaway won him the stage by ten seconds. 22-year-old Egan Bernal all but secured his overall victory as he rolled in a reduced group of overall contenders including his teammate Geraint Thomas.

Stage 20 Shortened Due to Risk of Mudslides and Flooding