Oman on hold for another year 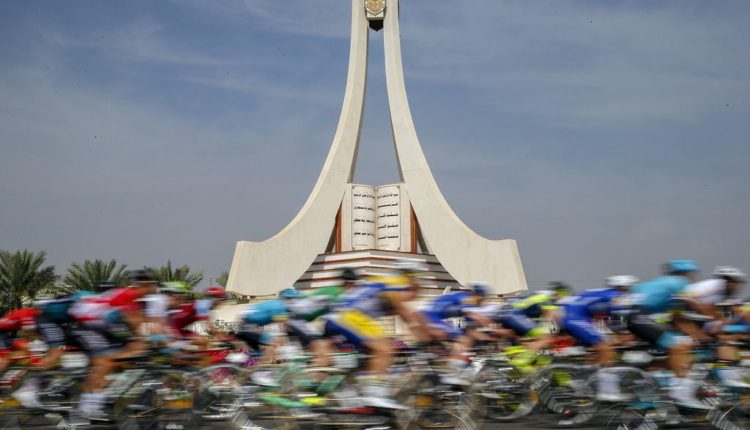 February’s Tour of Oman has been cancelled following the death of Sultan Qaboos, sources close to participating teams told reporters on Tuesday. The race, which was due to be held on February 16, has been shelved amid a 40-day mourning period after the death of Qaboos, the longest-reigning leader of the modern Arab world.

Previous winners of the race, whose queen stage traditionally arrives at the Green Mountain, include Briton Chris Froome in 2013 and 2014 and Italian Vincenzo Nibali in 2016.

While the 18-team line-up was yet to be determined, confirmed participants included European champion sprinter Elia Viviani.

Qaboos, 79, died earlier this month after ruling the sultanate, which borders the United Arab Emirates, Yemen and Saudi Arabia, for 50 years after deposing his father in a 1970 palace coup. He had been ill for some time and had been believed to be suffering from colon cancer. Haitham bin Tariq, Oman’s culture minister and Qaboos’ 65-year-old cousin, was quickly sworn in as the new royal ruler.