American Neilson Powless of EF Education-Nippo won the San Sebastian classic on Saturday after edging a thrilling three-way dash for the line on the Basque city’s famous seafront. The 24-year-old from California was part of a breakaway over the narrow hill roads outside San Sebastian and finished the 143 mile course in 5:34:31, just ahead of Slovenia’s Matej Mohoric and Mikkel Honore of Denmark. Powless identifies as a Native American of the Oneida tribe, and comes from a sporting background with his mother an Olympic marathon runner, his father a triathlete and his sister has made the national cycling team too. Powless, who recently completed the Tour de France with his American outfit, drew level with and overtook Bahrain Victorious’ Mohoric right on the line. 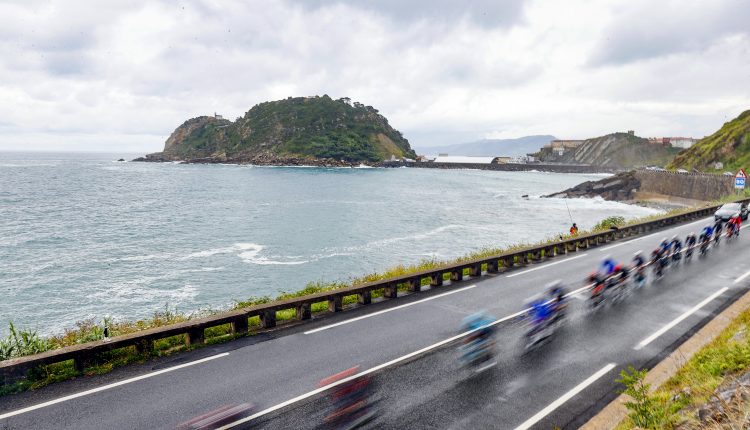 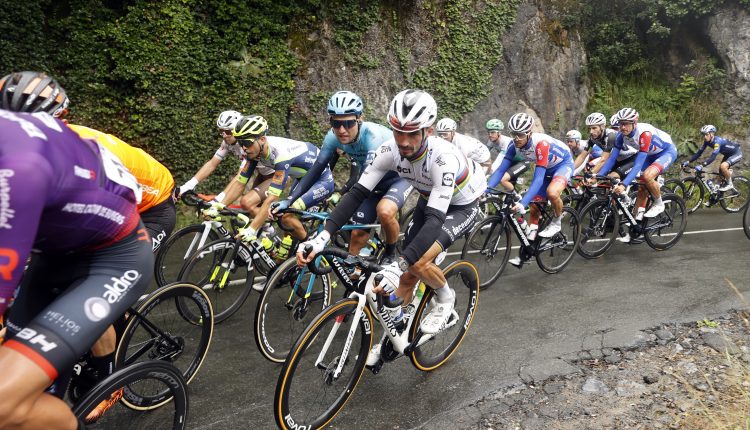 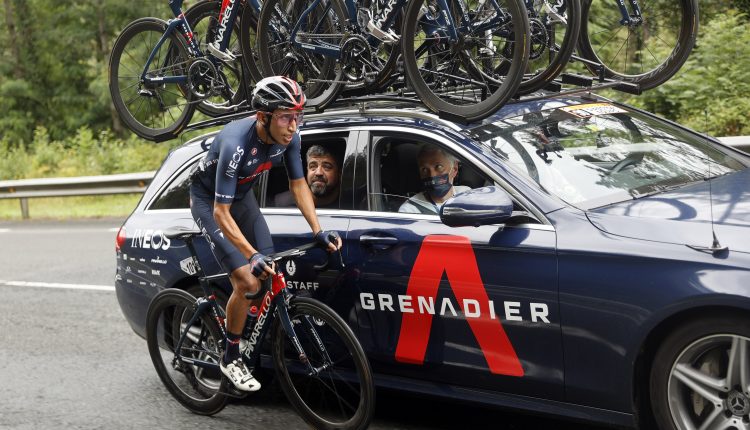 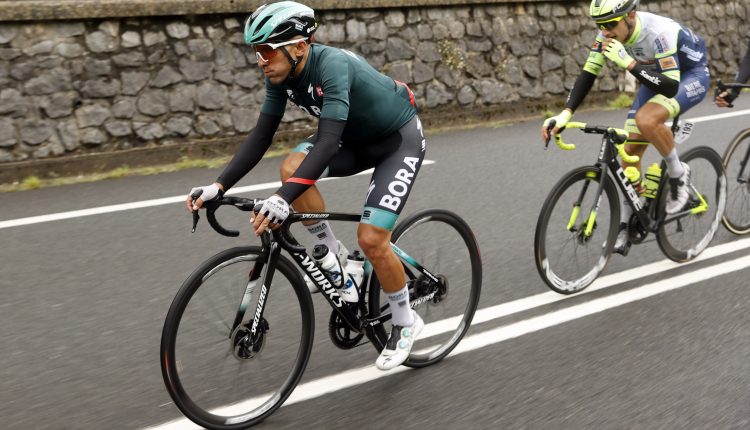 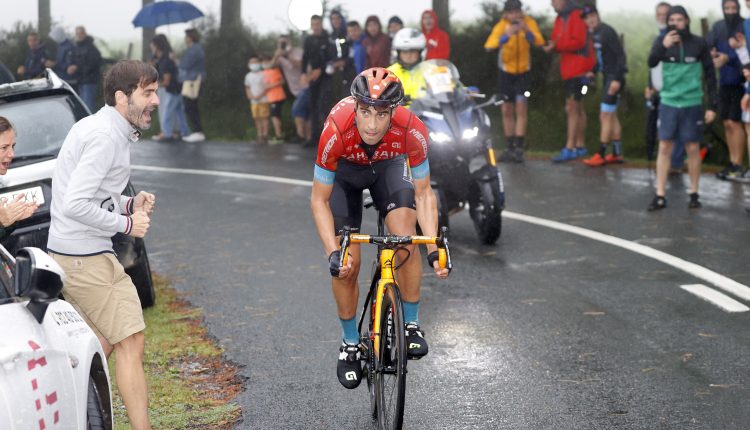 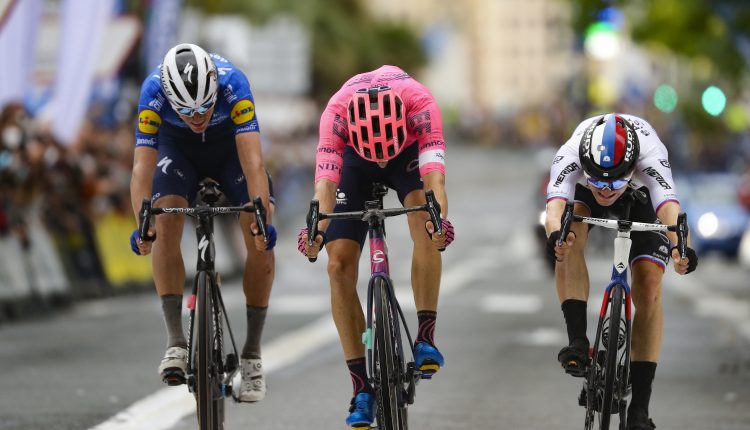 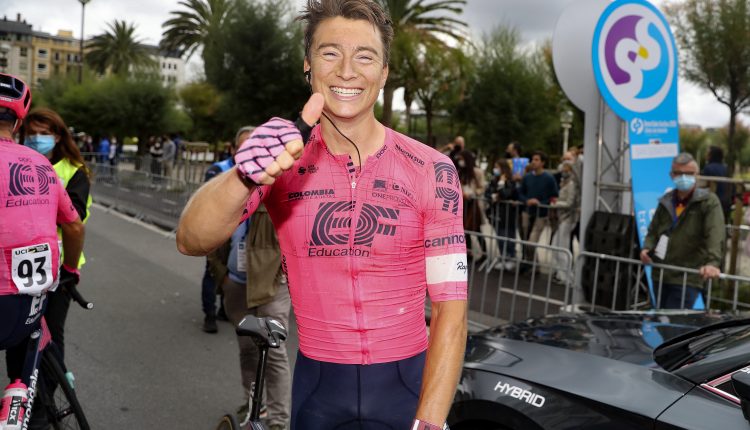 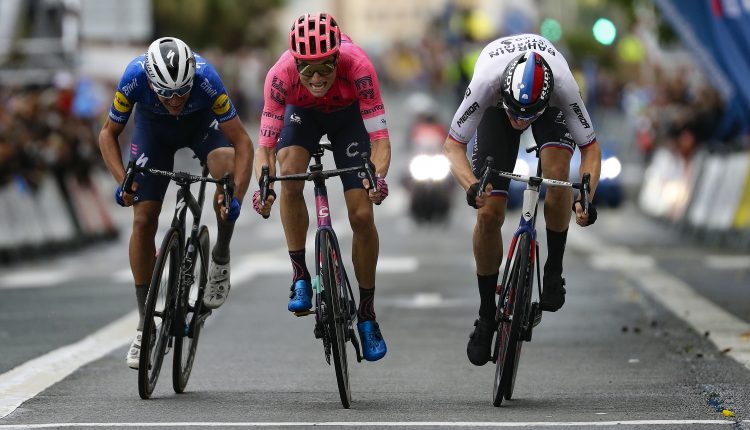 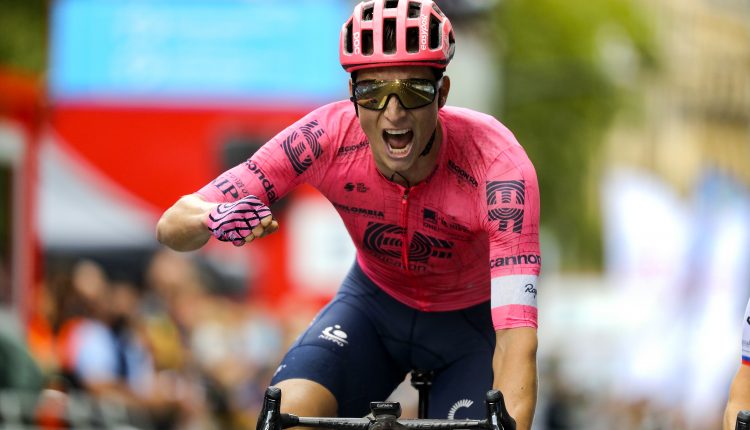 “We played our cards perfectly, I’m so happy,” said Powless.

“It’s my first professional victory and I’m happy to have taken it here in San Sebastian with a director in the car who’s a local.

“Every time I’ve race through the Basque Country it’s been incredible with the fans, so I’m super happy to win in front of such enthusiastic crowds,” he said.

After riding in rain most of the afternoon the main pack of riders featuring world champion Julian Alaphilippe crossed the line at the giant horseshoe bay La Concha beach 1:04 adrift.

The race is the first major test in the build up to the Vuelta a Espana in two weeks time where Egan Bernal is tipped to complete a hat-trick of Grand Tour wins, the Colombian was in the mix on Saturday, ending 1:09 down on the day.

The irrepressible Dutch rider Annemiek van Vleuten won the women’s race earlier to add to her Olympic time trial gold from just three days ago. She had also won silver in the road race in Japan.

“I was never in any trouble,” said the infectiously enthusiastic van Vleuten. “I didn’t know how the jet-lag would be but I wanted to win here for my team,” said van Vleuten who rides for the Spanish team Movistar, based in the Basque country.