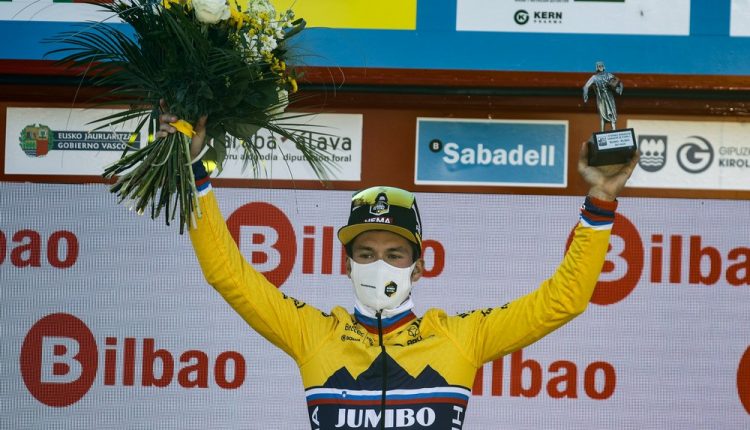 It amounted to the perfect start to the six-stage Tour for Roglic, who suffered a double crash on the last day of Paris-Nice in mid-March, losing the lead on the last day.

“It’s wonderful to be back,” Roglic told reporters. “I’m really happy with my performance today. It’s a great day for us.

“A little special like all races in the Basque Country. I like racing here and it was a nice challenge with some climbs, downhills, corners and a steep ramp at the end.”

He added: “I would like to have the jersey at the end. We’ll see how the race will go and we’ll give it everything.”

The second stage is a 162.8km run over rolling terrain on Tuesday between Amurrio and Altube.

WHEN IS IT BEST TO REPLACE YOUR WHEELS AFTER BREAKING TOO MANY SPOKES?