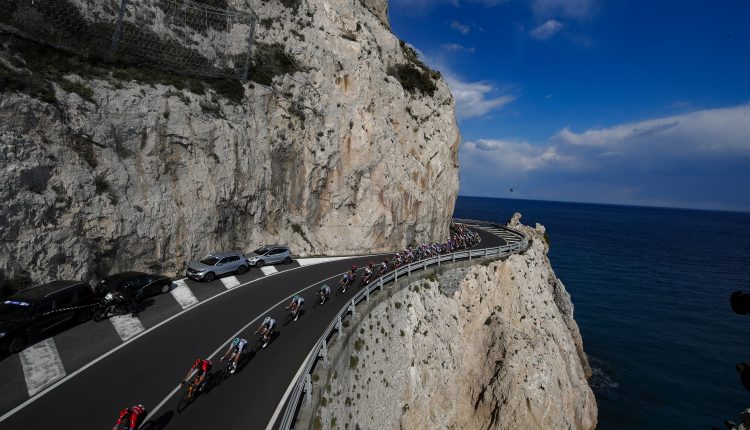 Belgian rider Jasper Stuyven ambushed the favorites to snatch victory in Saturday’s Milan-San Remo one-day classic for the first ‘Monument’ success of his career. The Trek rider attacked late and held off the sprinters with Australian Caleb Ewan second, ahead of last year’s winner Wout van Aert of Belgium. The 28-year-old Stuyven took the biggest win of his career with a well-timed attack with 1.5 miles to go in the 185 mile race across north-western Italy. Ewan led a late sprint ahead of van Aert under the sunshine towards the finish line on the Via Roma in San Remo, but Stuyven had already taken victory. 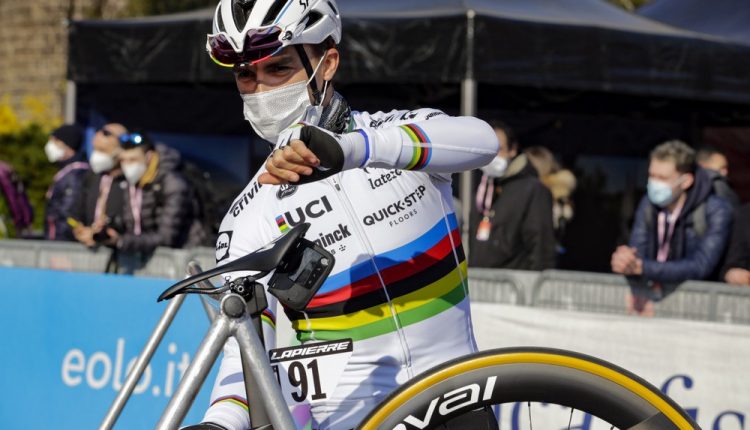 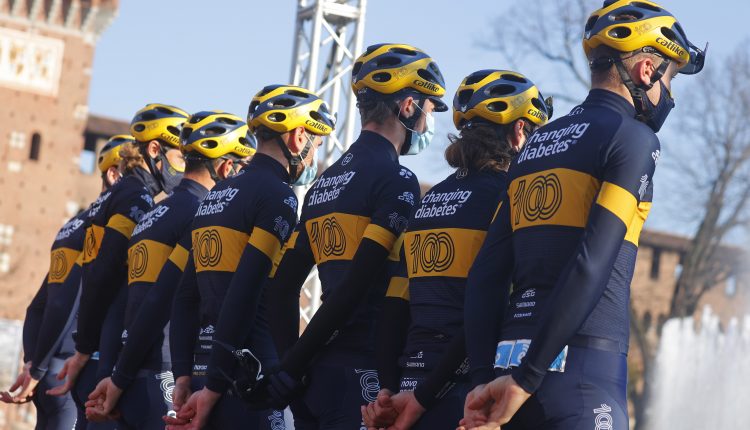 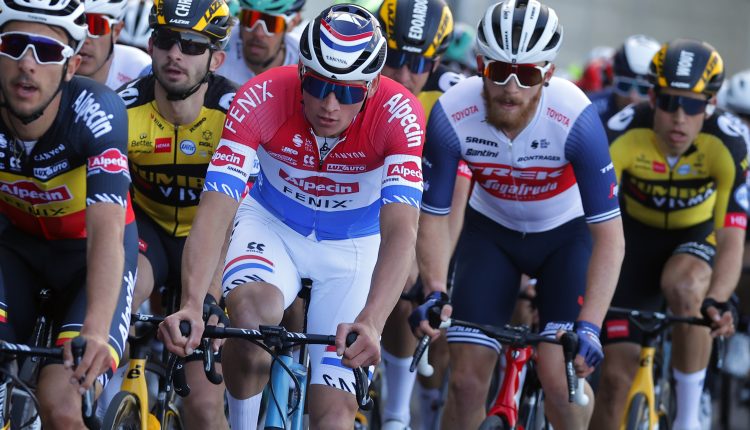 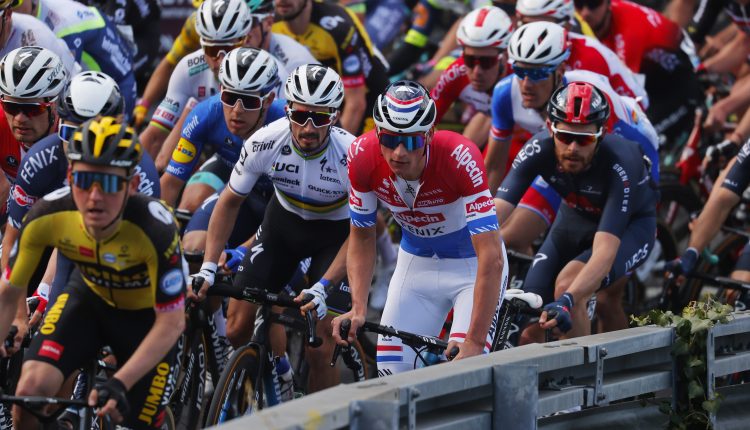 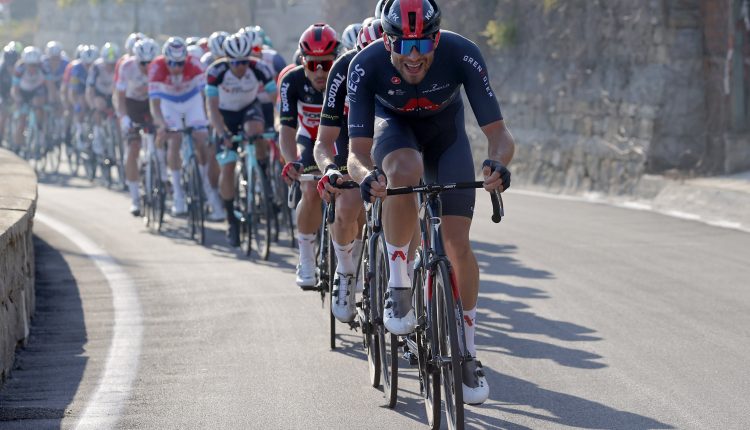 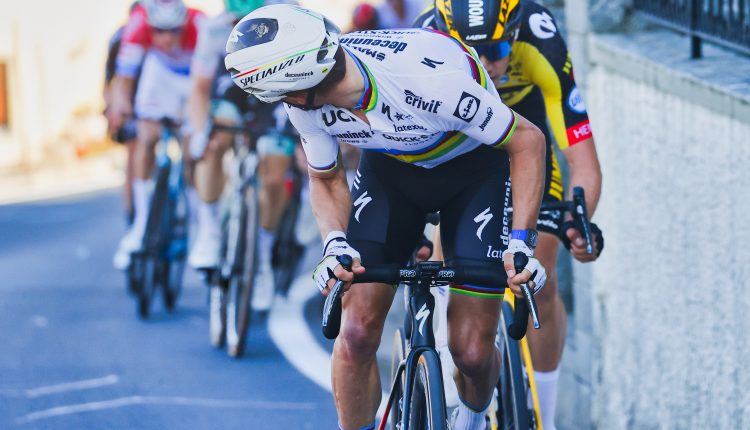 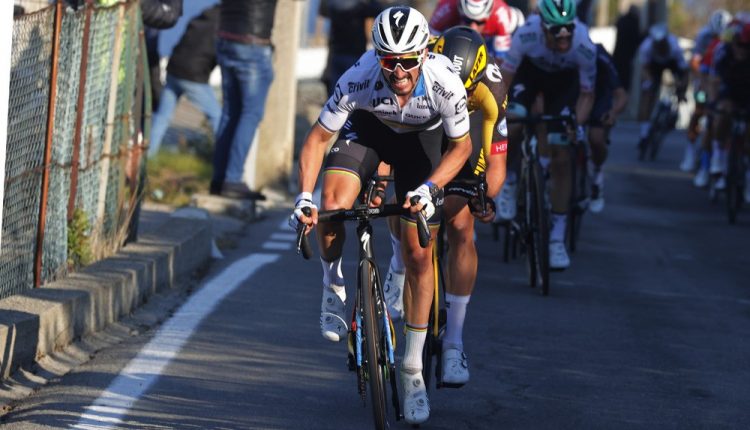 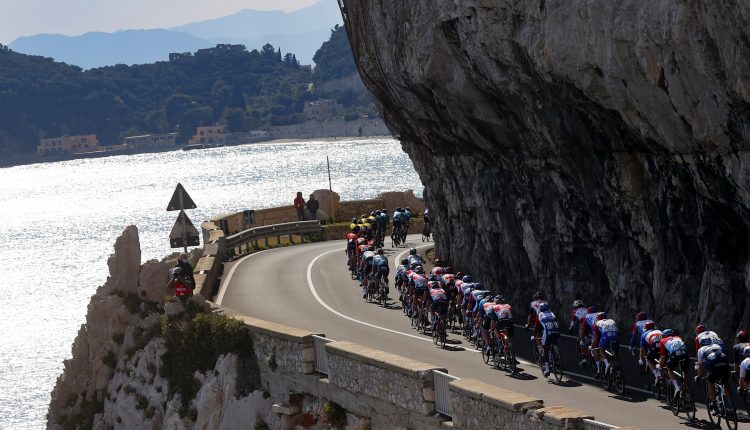 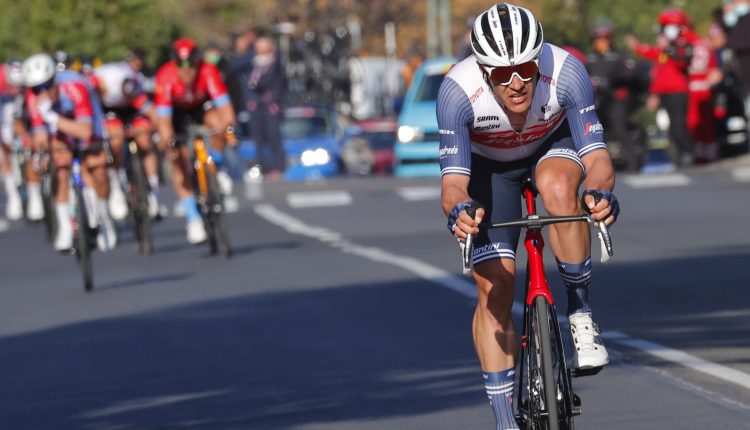 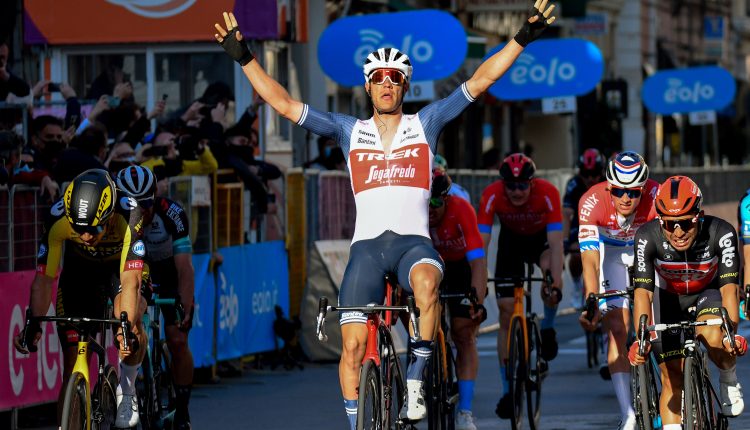 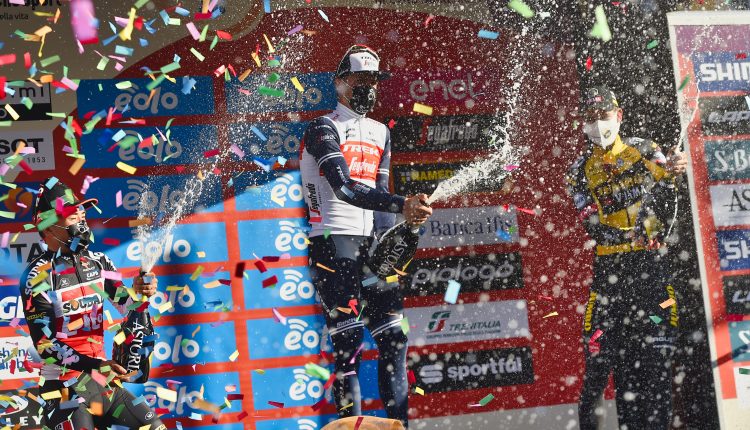 The trio had eyed each other throughout the day, especially on the final Poggio climb which usually serves as a springboard for the punchers towards a tense finale. As expected, Alaphilippe, winner in 2019, went on the attack after some forcing by Ineos team riders, especially Italian Filippo Ganna. But the French world champion, closely followed by van Aert, could not widen the gap, unlike the winners in the two previous races, crossing in 16th place.

At the summit of the Poggio, 3 miles from the finish, a group of a dozen riders swung into the lead and tackled a fast-paced descent behind Britain’s Tom Pidcock.

Stuyven tried his luck at the bottom of the descent and was joined in the last mile by Team DSM’s Soren Kragh Andersen, sitting on the Dane’s wheel before launching his sprint from afar.

On the final straight, Stuyven gave everything to preserve his slight advantage for his biggest win since turning professional in 2014. The Belgian has won nine races including the Het Nieuwsblad in 2018, but his best ‘Monument’ finish was fourth in the Paris-Roubaix in 2017.

“There were three very strong riders at the start and we didn’t think we would win,” said Stuyven.

“But I was having a great day. After the Poggio descent, I saw there were still some sprinters so I tried to go all-in and anticipate the sprint.

“It was not a strategy I decided on this morning but rather my instinct. It’s amazing, I cannot find the words!”

Slovak Peter Sagan finished fourth with van der Poel, among the favourites after his Strade Bianche win this month, in fifth.

Sagan was “a little angry to have missed the opportunity” as he finished fourth for the fifth time.

“It’s a bittersweet Milan-San Remo for me,” said the Slovak, who has never won the Italian ‘Spring’ classic in 11 appearances.

Van Aert also lamented getting it wrong, torn between the desire to attack and save himself for the final sprint in the first ‘Monument’ of the season.

“I attacked, but not fast enough to make a difference. It was difficult to make the right decision in the end,” sighed the 2020 winner.