2021 Tour de France to kick off in Denmark 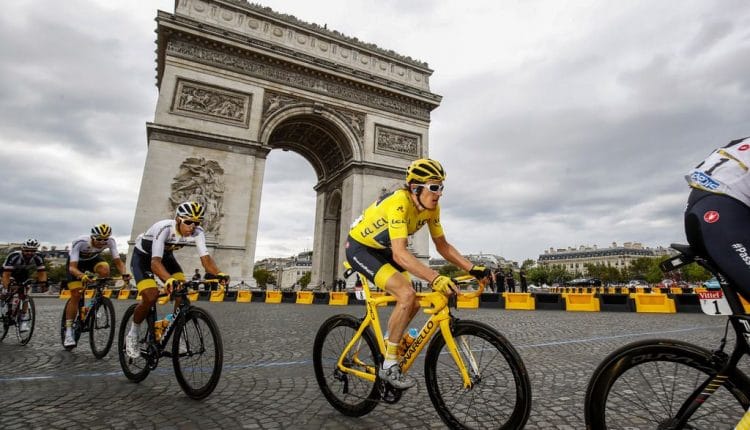 The 2021 Tour de France will start in Denmark with an opening stage in Copenhagen, organizers announced Wednesday.

Cycling’s most iconic race will open with a team trial around the Danish capital, known for its pro-cycling policy.

Two other stages are scheduled to be held in Denmark, according to Europe 1: a coastal ride between Roskilde and Nyborg, followed by a stage between Vejle and Sonderborg.

The 2019 Tour, in July, starts in Brussels to celebrate the 50th anniversary of famed Belgian rider Eddy Merckx’s first victory.

The first time the Tour went overseas was in 1954, to Amsterdam. Denmark becomes the 10th country to host the ‘Grand depart’ after the Netherlands, Belgium, Switzerland, Luxembourg, Germany, Britain, Spain, Ireland and Monaco.