Dutch rider Mathieu van der Poel won the first stage of the UAE Tour on Sunday in a sprint finish while Chris Froome sat comfortably in the peloton in his first race for new team Israel Start-Up Nation. Van der Poel, who races  road, cyclocross and mountainbikes edged ahead of fellow Dutchman David Dekker in the last 50 meters as cycling’s first major race of the season got under way in the Gulf state.

Danish rider Michael Morkov was third in the 176-kilometre stage from Al Dhafra to Al Mirfa.

“It was a really hard stage but in the end our team did a super good job with four guys at the front,” the 22-year-old Slovenian said.

“Sadly we missed out on winning the stage but we showed that we are strong and we can fight and for the next stage we have really good chances.”

This race was cut short last year by a Covid-19 outbreak among the teams, making it one of the first international sports events to feel the effects of the pandemic.

Stringent measures are in place this year to prevent a recurrence, with staff and riders staying in separate hotels. 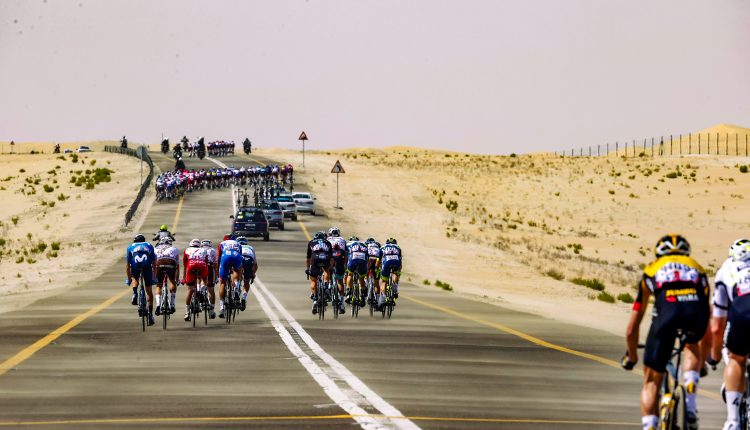 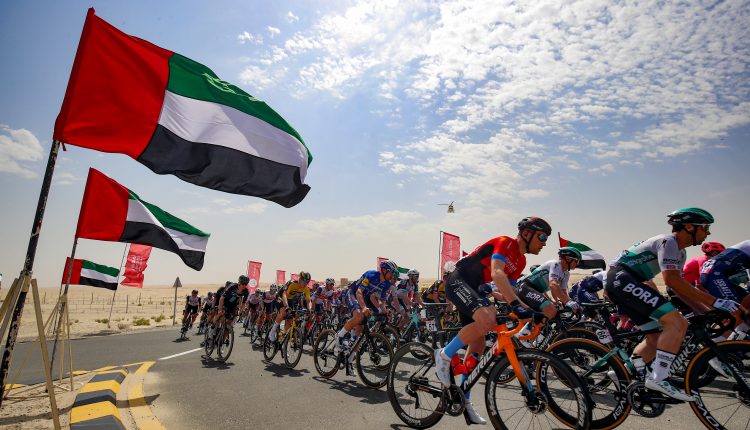 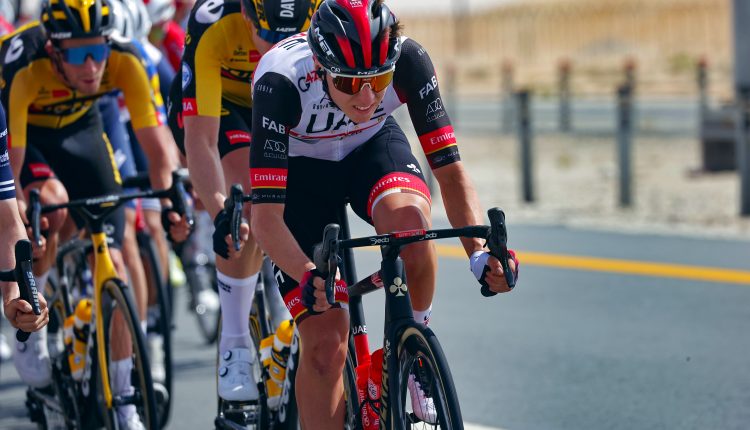 EVERYTHING YOU NEED TO KNOW BEFORE YOU TRY ROAD TUBELESS