Brandon McNulty won stage 5 of Paris Nice with an aggressive attack 24 miles from the finish. It was the 23-year-old American’s first WorldTour win. McNulty rode with an 18-man breakaway most of the stage until escaping mid-way up the category 1 Col de la Mure. Franck Bonnamour and Matteo Jorgensen finished 1:58 behind they breakaway companion to round out the podium. Jorgensen’s effort catapulted the 22-year-old American into the Best Young Rider jersey.

At the finish Jorgensen related McNulty’s effort and how the result came to be, “The shape was good coming into Paris-Nice, but then I had some bad luck and also bad positioning on my part in the echelons. I thought I was out of the GC, but with some good fortune I got back, and this jersey is a big honour. I had to try, that’s all we had now with the team. After talking with Brandon [McNulty] this morning, I knew he wanted to make the break. I thought it would go on the first big climb, but when I saw him on the move, I figured I had to go. We worked well together. I know how strong he is, we’ve been racing so much together. But you have to try your chance. He definitely was the strongest today. If I had gone his pace, I would have quickly exploded.”

Primoz Roglic moved into the overall lead, surpassing teammate Wout van Aert, Roglic sits 39 seconds ahead of Simon Yates and three other riders are within a minute of the Jumbo Visma rider. Three stages remain, stage 6 is the longest of the race at 133 miles with over 9000 feet of climbing. 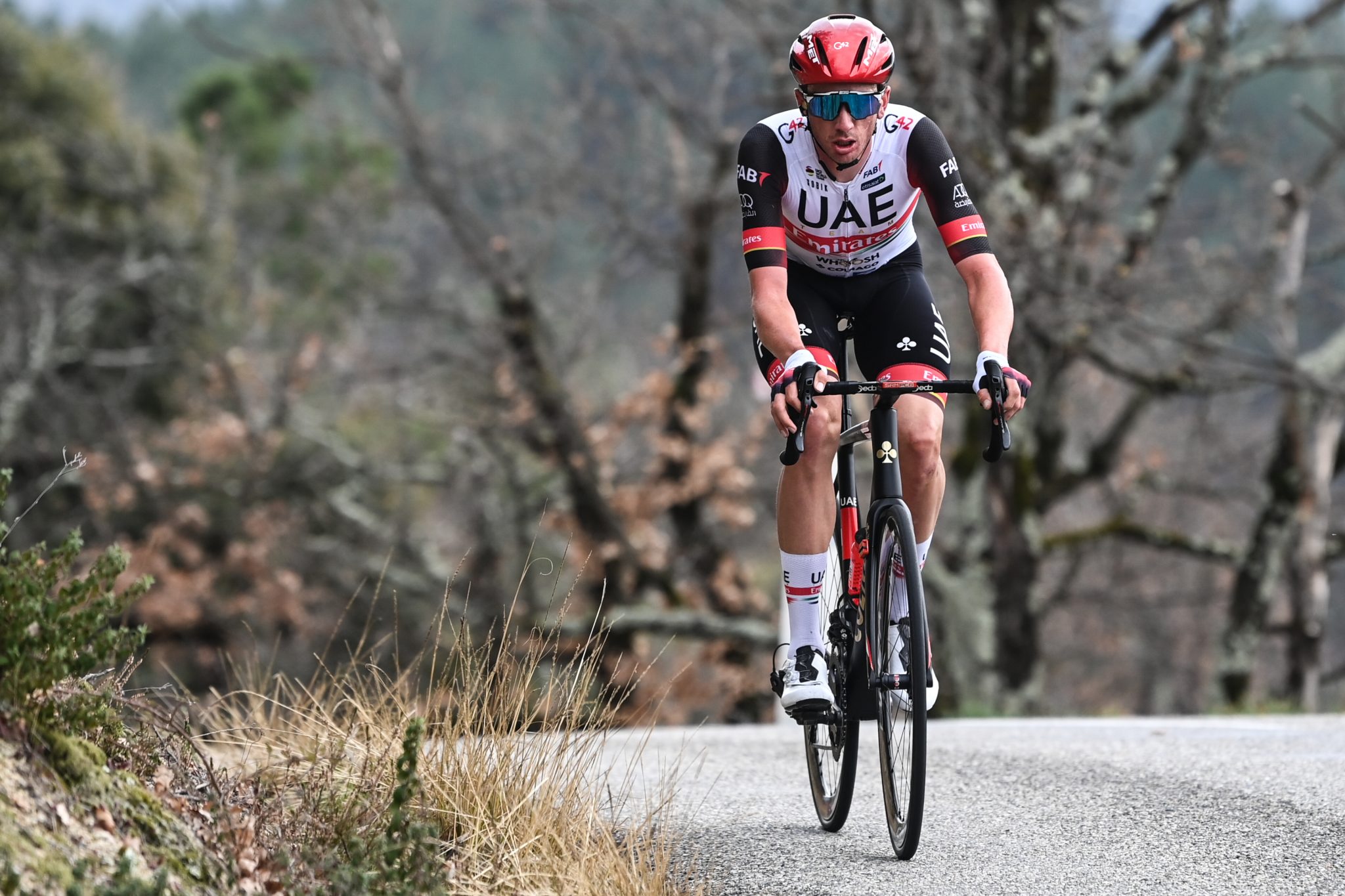