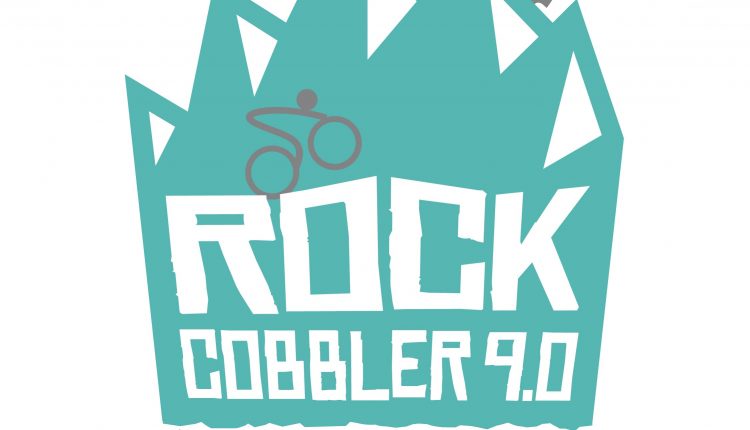 Entering its ninth year, Rock Cobbler has become notorious for its excruciating courses and unique mid-ride challenges (like last year’s ball pit or the first edition’s mandatory push-ups) but it’s what we’d expect from an event that advertises itself as an idea “conceived by drunken madmen.”

Event promoter Sam Ames is the brains behind the madness and founder of Sam Barn Promotions. He’s made a mark on the local cycling scene since 2008. Ames’ words from our interview at the second annual Cobbler in 2015 still ring true: “It’s not necessarily a gravel race in the pure sense of modern gravel racing. But it is our interpretation of what we like to do on bikes. I had an incredible gut feeling that other people would truly enjoy what we had to offer. It’s humbly gratifying to see so many wide-eyed and beat down riders thinking and saying the same things. What sets it apart is it uniqueness; it’s the sum of all parts of that type of bike riding.”

California’s Central Valley plays host to the event as over 500 riders are set to snake across some of the best gravel Bakersfield has to offer. Double-track farm roads, rocky cattle trails and paved bike paths make up much of the 84-mile route with about a 60/40 split between dirt and asphalt, 7200 feet of elevation are on the menu as well. Those looking for something shorter can ride the Pebble Cobbler which tops out around 40 miles.

FOR MORE COURSE EXPECTATIONS CHECK OUT OUR 2015 COBBLER REVIEW

It’s hard to say if there’s a perfect bike for Rock Cobbler as its unique challenges and the varying terrain prevent any single bike from being perfect. So, we opted for something familiar, a Bianchi Arcadex. We last had our hands on the Arcadex when it launched early last year. It was Bianchi’s first stab at a carbon gravel bike and recently has been joined in the catalog by the race-focused Impulso Pro .

The Arcadex frame is shapely and optimized to minimize vibrations throughout while remaining stiff. We like its balanced handling thanks to the 102.4cm wheelbase and slack 71-degree head tube angle. The front end is eye-catching. Between the burly 410-gram fork and striking head tube, the Bianchi has garnered its share of controversial options on group rides. Nonetheless, we’re fans of the practicality of the design as it helps reduce chatter while remaining easy to control.

Our bike features Shimano’s mid-level GRX 600 drivetrain. It’s 1×11 with an 11-42t cassette paired with a 40t chainring.  We’d recommend 600 for those looking for all the shift performance the GRX 800 series offers that are looking for a deal and don’t mind a few extra grams of weight. The GRX 600 series is comparable to Shimano’s 105 offerings on the road.

As with any gravel race, equipment selection is a key to success. Conditions of late have been hot and dry so we’ve gone for a more aggressive build of our Bianchi Arcadex. We swapped out the stock alloy AlexRims wheels for a Hed Emporia GC3 Performance carbon wheelset. The GC3s deliver modern gravel wheel characteristics at a reasonable ($1650) price point. The rims measure 30mm deep with a  26mm internal width. They hit the scales at 1592 (723g/869g). We installed a mixed set of fast-rolling 40mm American Classic tires; the tubeless setup was simple thanks to the pre-installed tape and valves, best of all we got it done with just a floor pump. We put the Wentworth model upfront with an Udden tire in the rear. Both are low-tread fast-rolling tires ideal for the dusty conditions on course.

Joy and Brian McCulloch of Big Wheel Coaching are hosting a course preview ride on Friday. All are welcome and we’ll be in attendance. Meet up at the Bianchi Tent at the event site at 3 pm for a 16-mile ride set to return in time for race packet pick-up.