Belgian Yves Lampaert won the first stage of the Tour de France on Friday, gate-crashing the opening day individual time-trial as crowds defied the rain along the 8.2 mile route in downtown Copenhagen. Quick-Step rider Lampaert suffered less from the rain with a later start than the pre-race favorites, finishing five seconds ahead of compatriot Wout van Aert, with defending champion Tadej Pogacar third best seven seconds off the pace.

Massive crowds packed the route in the Danish capital with cheers reverberating around the city as riders sped past the Little Mermaid statue, the harbour-front Blox building and the Amalienborg palace, where Crown Prince  Frederik joined the celebration.

The 31-year-old Lampaert was overwhelmed with emotion when he realized he will wear the overall leader’s yellow jersey on Saturday’s second stage.

“I was hoping for a top ten, but not this,” said the 2021 Belgian time-trial champion.

Two-time defending champion Pogacar pulled on the white jersey as the fastest under-25 rider.

“It’s great to be back on the Tour, the white jersey was my aim today,” said the Team UAE leader.

“I loved the crowds and my time was good for the GC against my rivals,” he said.

Dutch rider Mathieu van der Poel had set the early pace when the rain was at its heaviest, but could not survive the passing of the big guns. His face creased in pain from the relentless effort and stress of the rain slick-road van Aert took the lead ahead of his arch-rival, world champion Filippo Ganna, who suffered a puncture along the way. Slovenian Pogacar then threw down the gauntlet to his title rivals cruising through the puddles, the 23-year-old all-rounder sprinted out of every corner in an expert ride.

Britsh hope Adam Yates was a picture of grim determination at the start gate but after producing a top drawer chrono, finished 23 seconds off the winner while his teammate Geraint Thomas was only a couple of seconds slower.

After a week of sweltering sun with Danes flocking to their beach houses, rain began to fall on Copenhagen an hour ahead of the race.But Danes enjoy an outdoor lifestyle and were almost uniformly equipped with colourful ponchos, producing a party atmosphere.

Runner-up on the 2021 Tour, former fish-factory worker Jonas Vingegaard was cheered loudest as the 25-year-old local rider went for broke to finish just 8 seconds off Pogacar’s time. His co-leader, former Vuelta a Espana winner Primoz Roglic of Slovenia, was only a second faster.

French sports minister Amelie Oudea-Castera was in Copenhagen for the race and said up to 600,000 fans had turned up for the what she described as “a lovely course in a magnificent city”. Oudea-Castera described the three-day Denmark Grand Depart of the Tour de France as an event that brought the two nations closer.

“It’s wonderful to share these events with our European partners,” she said.

Charismatic French climber Thibaut Pinot, a man known to play to the crowds, was impressed by the turn out.

“When you start the Tour de France abroad it’s always special, but this is another thing altogether.”

Wind and rain are forecast along the 126 mile coastal route for Saturday’s stage two from Roskilde to Nyborg which should see a shake up the standings with a predicted crosswind on the giant 12-mile-long Grand Belt Bridge at the end of the race. 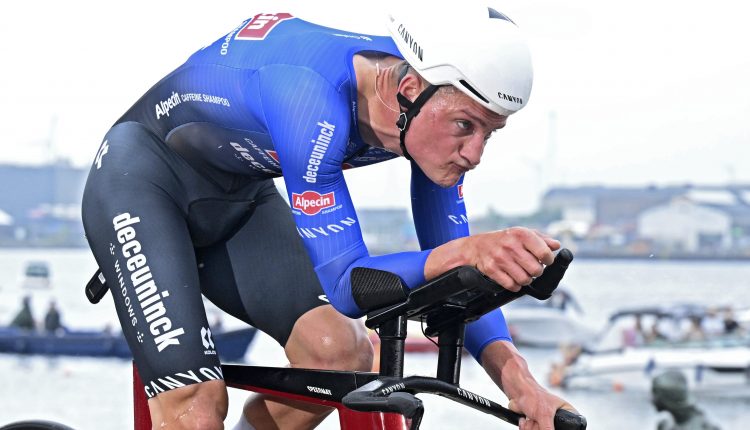 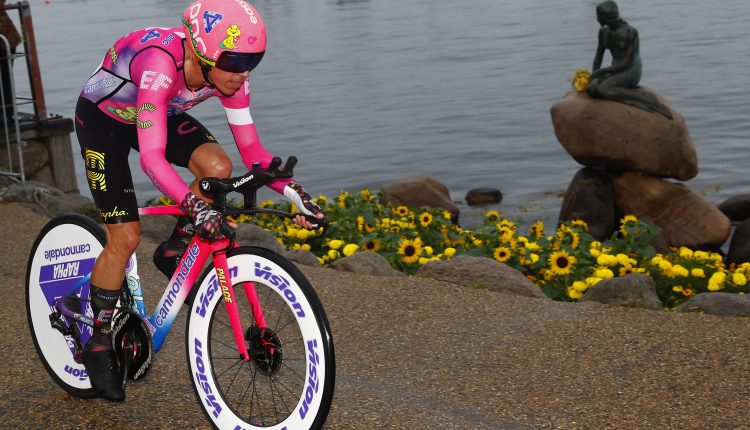 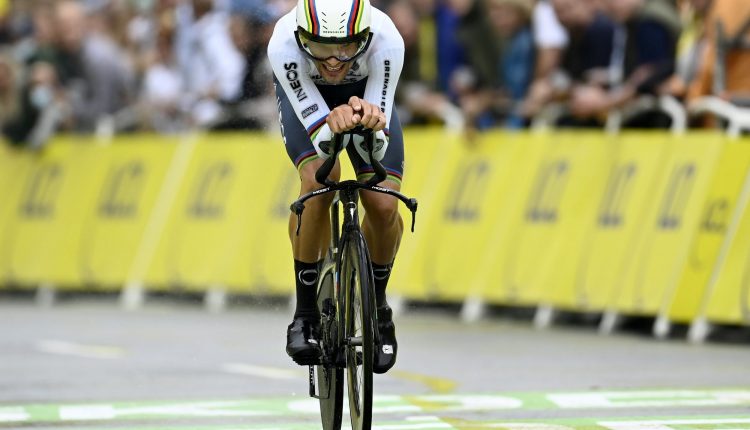 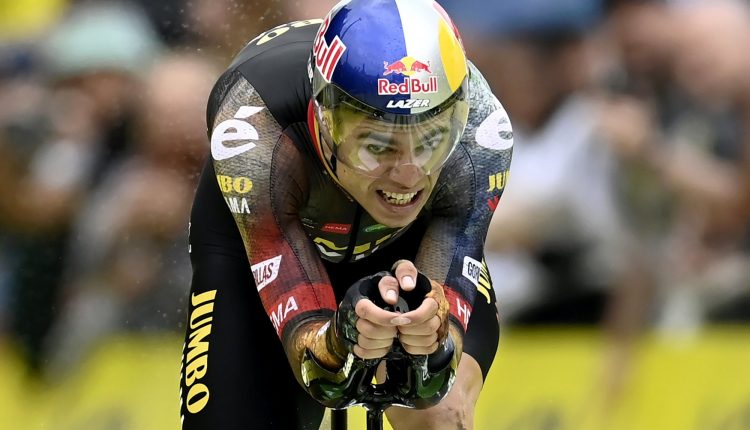 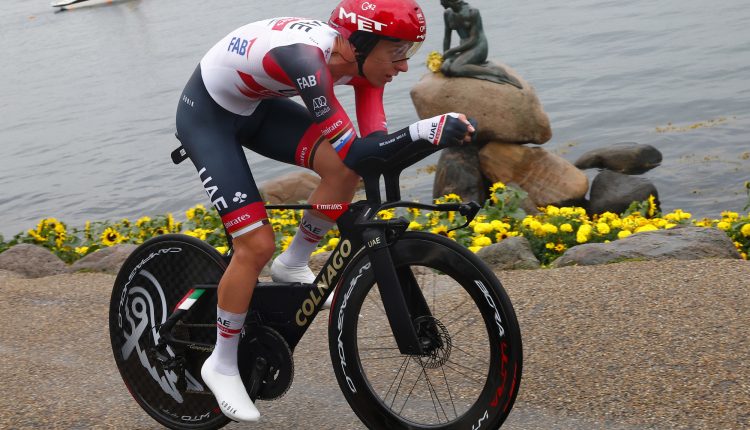 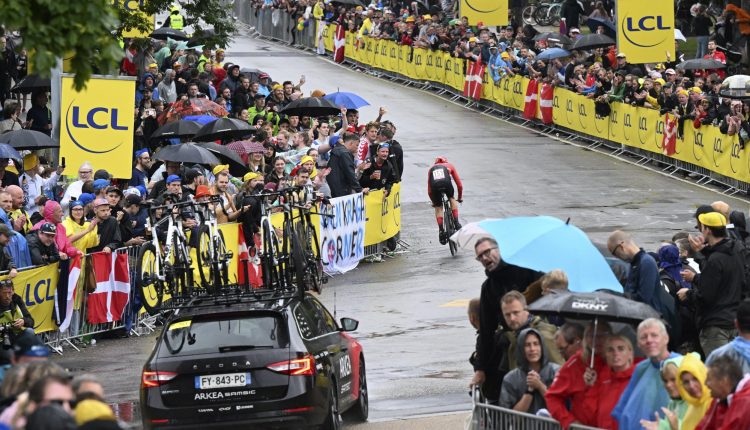 Danish fans were out in force along the course in Copenhagen. 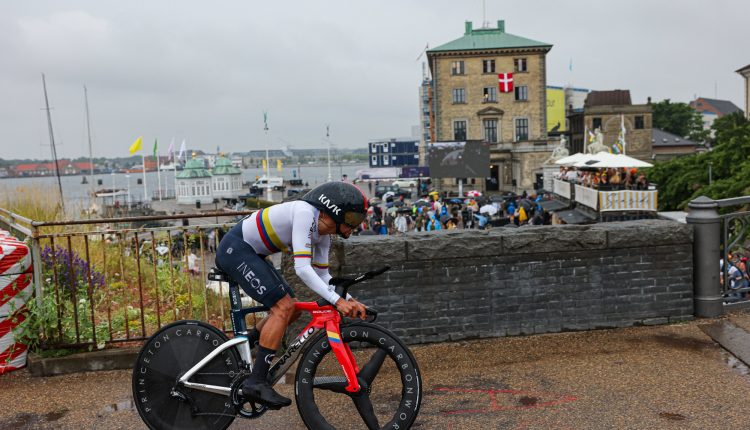 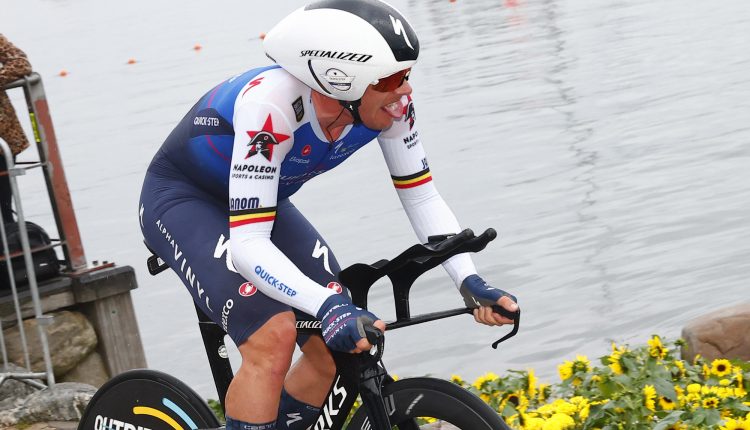 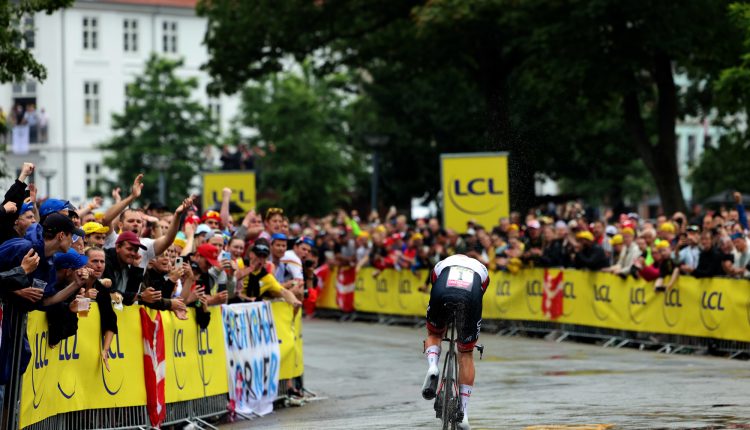