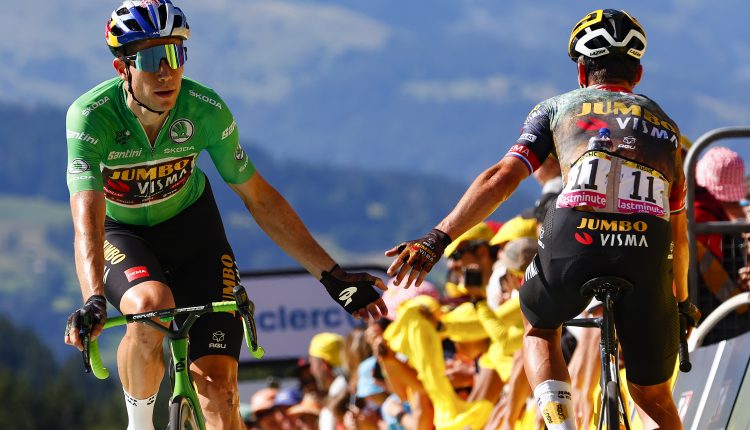 Magnus Cort Nielsen won stage 10 of the Tour de France on Tuesday, after a nail-biting cat-and-mouse struggle up the final section of the last 12 mile climb. Nick Schultz of Bike Exchange was second and Luis Leon Sanchez of Bahrain third after a 92 mile run along sinuous Haut Savoie roads that avoided the major mountains but could not escape a 15-minute interruption when protestors blocked the road. Nielsen, a Dane who rides for EF, wore the polka dot mountain points jersey for several days early in the race and the rolling hills here suited his style. Embattled overall leader Tadej Pogacar led the main peloton across the line almost nine minutes later.

“It was a perfect day in the end,” said the two-time defending champion, despite what must have been a tense morning with the covid tests in his team.