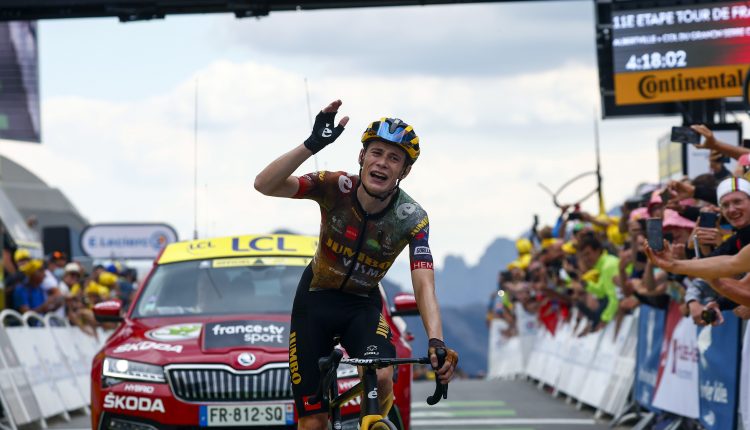 Jonas Vingegaard won stage 11 of the 2022 Tour de France. Vingegaard outworked the rest of his GC competitors on the mountain top finish which culminated after 94 miles between Albertville and Col de Granon. Two-time defending champion Tadej Pogacar cracked on the final climb finishing 2:51 behind, falling to seventh overall. Pogacar succumbed to the constant attacks by Jumbo Visma throughout the stage as the top ten of the overall competition was shaken up in the final five miles.

“We wanted to make a super hard race, we thought it would favor me and Primoz, I never would have been able to do it with out the team.” Vingegaard said after the stage.

“On the last climb I was thinking if I don’t try I’m not going to win, I didn’t want to finish second again I did that last year, so I went for victory.”

Nairo Quintana finished second on the stage 59 seconds behind with Romain Bardet in third at 1:10. BArdet now sits in second overall at 2:16 with Pogacar in third at 2:22. 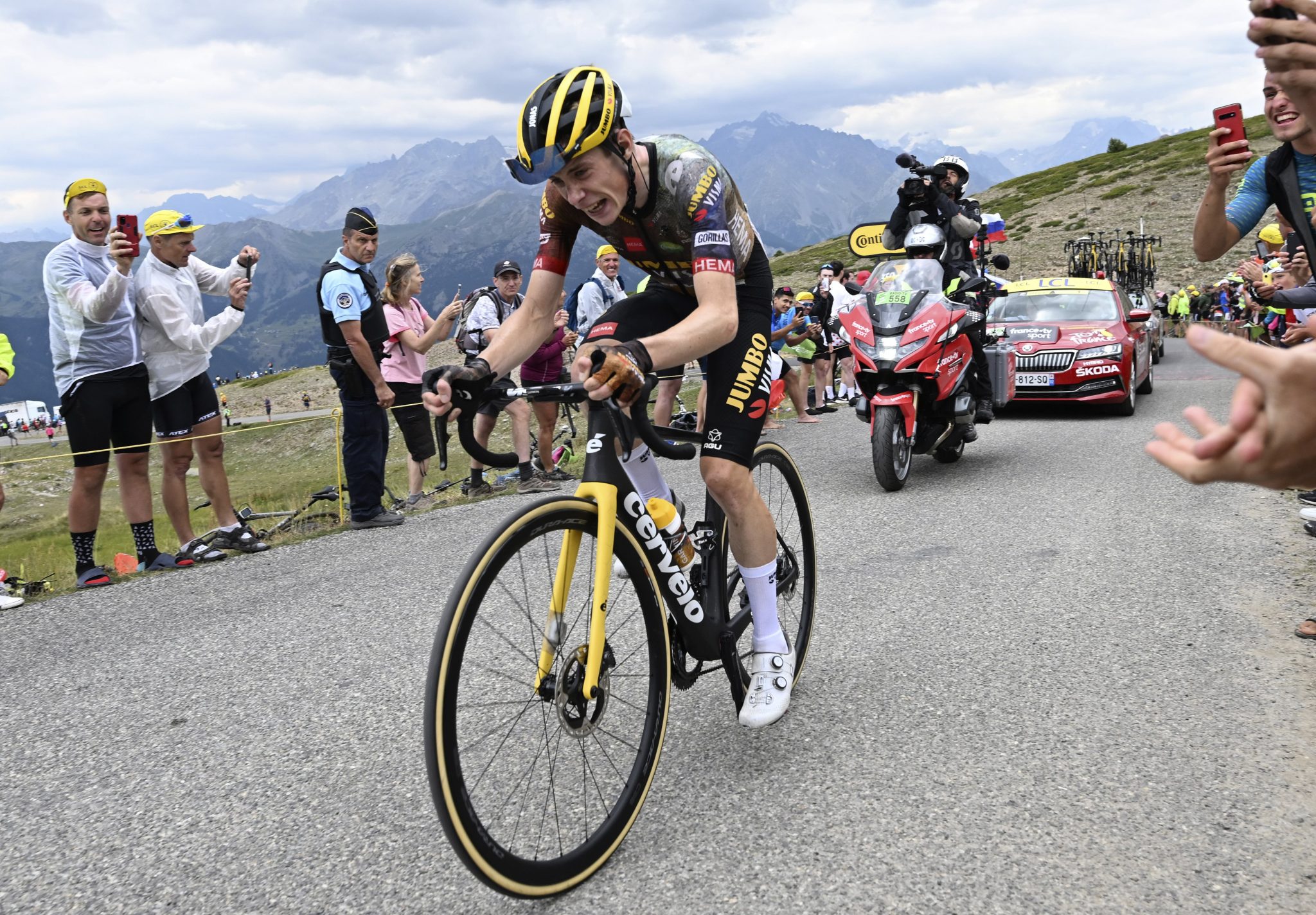 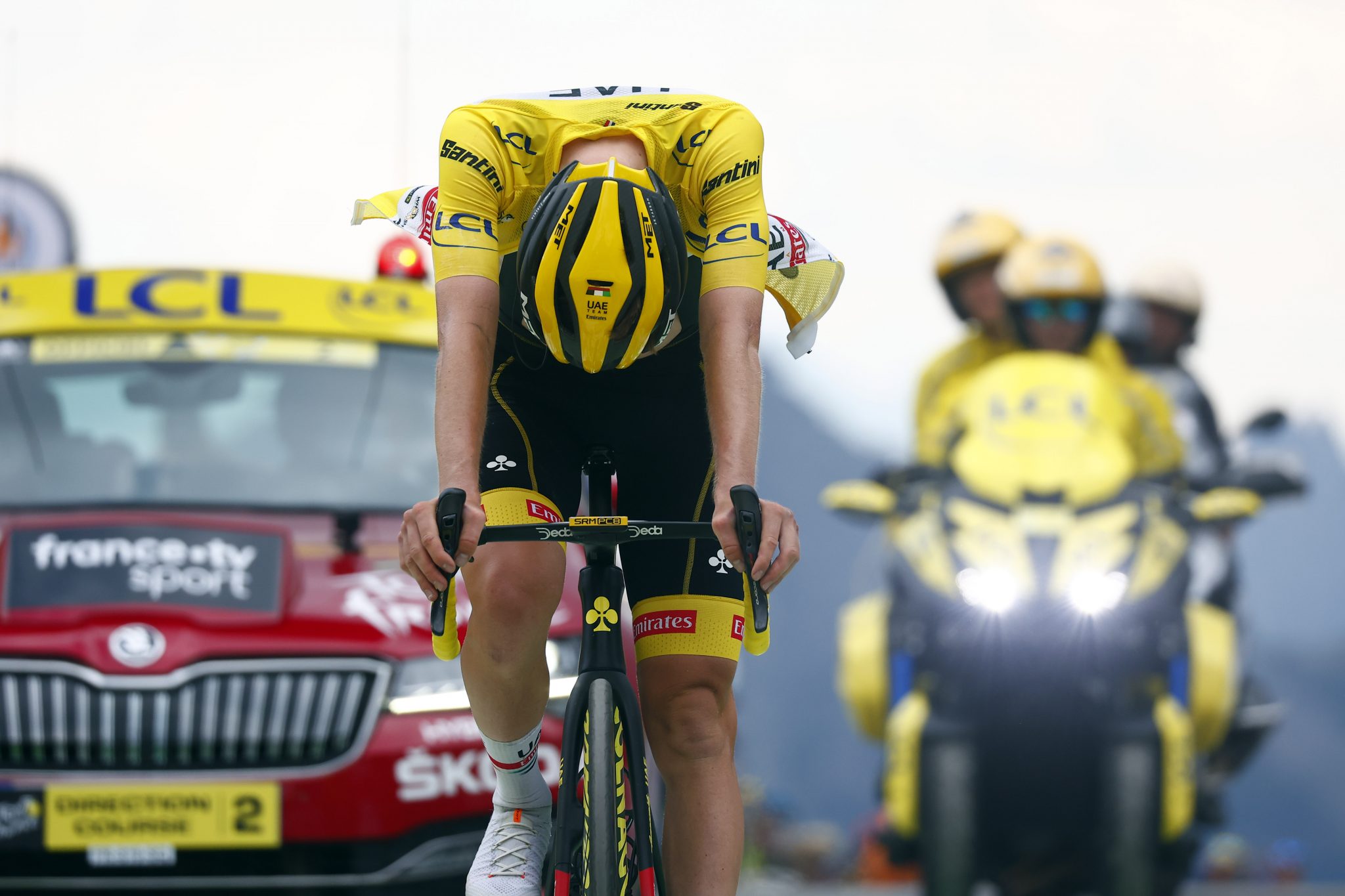