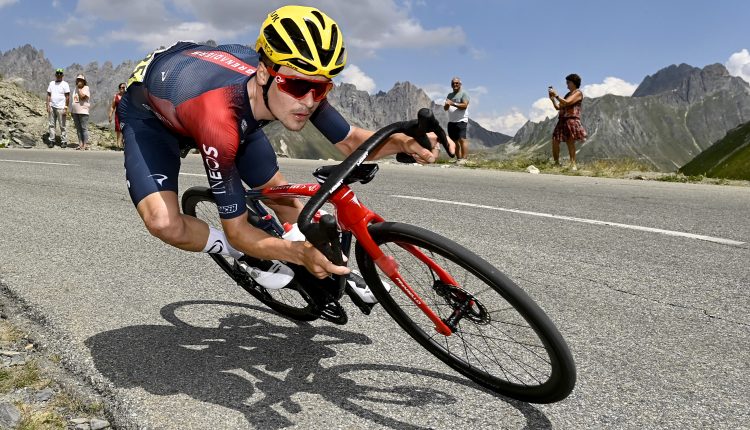 British rookie Tom Pidcock, riding for Ineos, showed world class skills as he won stage 12 of the Tour de France on the Bastille Day holiday on Thursday. A daredevil descent lit the fuse for the 22-year-old’s win while an explosive acceleration on the final ascent of the Alpe d’Huez finished the job on the final day in the Alps. Jumbo-Visma’s Jonas Vingegaard of Denmark maintained his overall lead with defending champion Tadej Pogacar and 2018 winner Geraint Thomas on his wheel. South African Louis Meintjes was second in the stage. Chris Froome, the 36-year-old former four-time winner, was third after he joined an early escape.