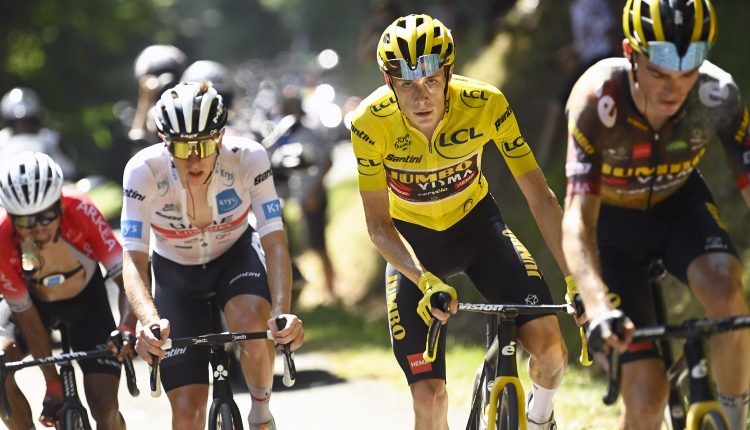 Jonas Vingegaard of Jumbo retained the overall lead from defending champion Tadej Pogacar and Geraint Thomas of Ineos as the Tour entered the Pyrenees. As he had promised the 23-year-old Slovenian Pogacar attacked relentlessly, but the Dane Vingegaard skipped up and rode on his tailwind every time. Canadian Hugo Houle won the stage with a solo attack 12 miles from the finish.