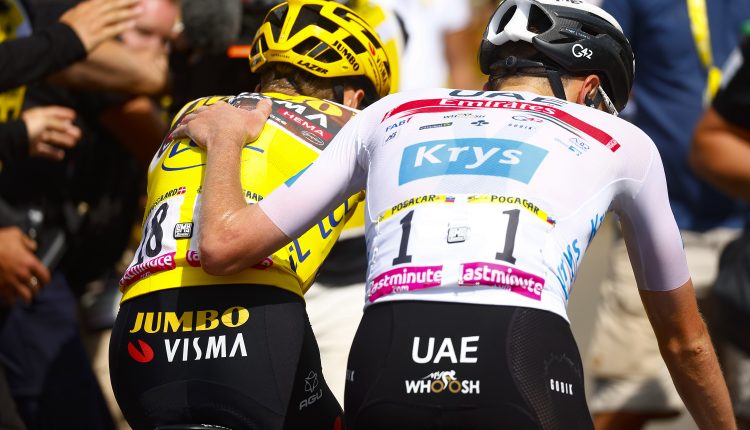 Jonas Vingegaard held on to his overall lead of the Tour de France, with a second place finish on stage 17 behind Tadej Pogacar. Pogacar powered up the airport runway atop Peyragudes to claim his  career 9th Tour de France victory and cut four seconds on his deficit to Vingegaard. Pogacar’s day started off with bad news as Rafal Majka abandoned the race following an injury on stage 16.

“We showed we are still strong as a team. We are positive and motivated to go again tomorrow,” Pogacar said.

“We have been unlucky, but tomorrow we will give everything we have.” Pogacar admitted he missed all his absent teammates, with UAE Emirates now at four riders.

“If we had them all here, we would have made it a harder race for him (Vingegaard), and we will try again,” he said.

Vingegaard himself was far from convinced the race was his yet.

“It isn’t all in hand, but I’m happy with how it went,” said the former fish market worker.

“I have to keep an eye on him because you never know which moment he’ll attack. I only have to follow Tadej.”