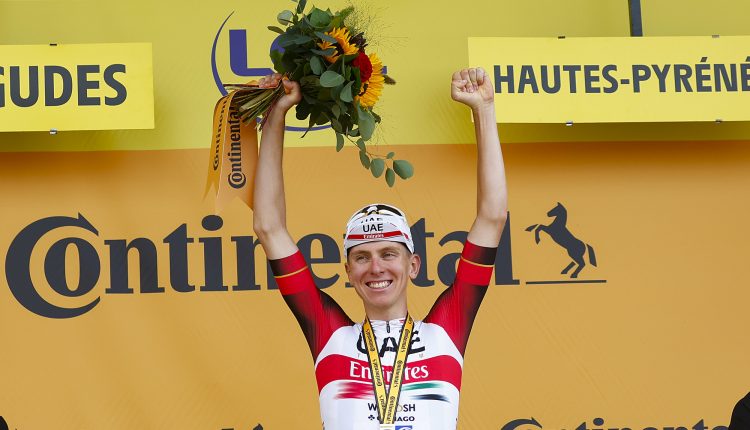 Defending champion Tadej Pogacar won stage 17 of the Tour de France in the Pyrenees on Wednesday, but was once again shadowed over the line by overall leader in Jumbo-Visma’s Jonas Vingegaard. With the bonus seconds for the win, UAE Team Emirates rider Pogacar now trails the Dane by two minutes and 18 seconds. Ineos leader Geraint Thomas dug deep to retain third place, zig-zagging over the final 16 percent incline and extending his lead on fourth-placed Nairo Quintana to almost three minutes. At the bottom of the first climb on the packed roads with camper vans and barbecues galore a fan brandished a sign reading ‘The Earth is Flat’, but after the three mountains on the menu almost all the finishers ended lying flat on the floor.

This year’s Tour has entered its end-game with one mountain stage and one time-trial the remaining real battle grounds to settle the debate for the yellow jersey. The relentlessly attack-minded Pogacar, 23, was led up the final climb by his sherpa Brandon McNulty, while willowy 25-year-old Vingegaard remained stone-faced in his slipstream most of the day. 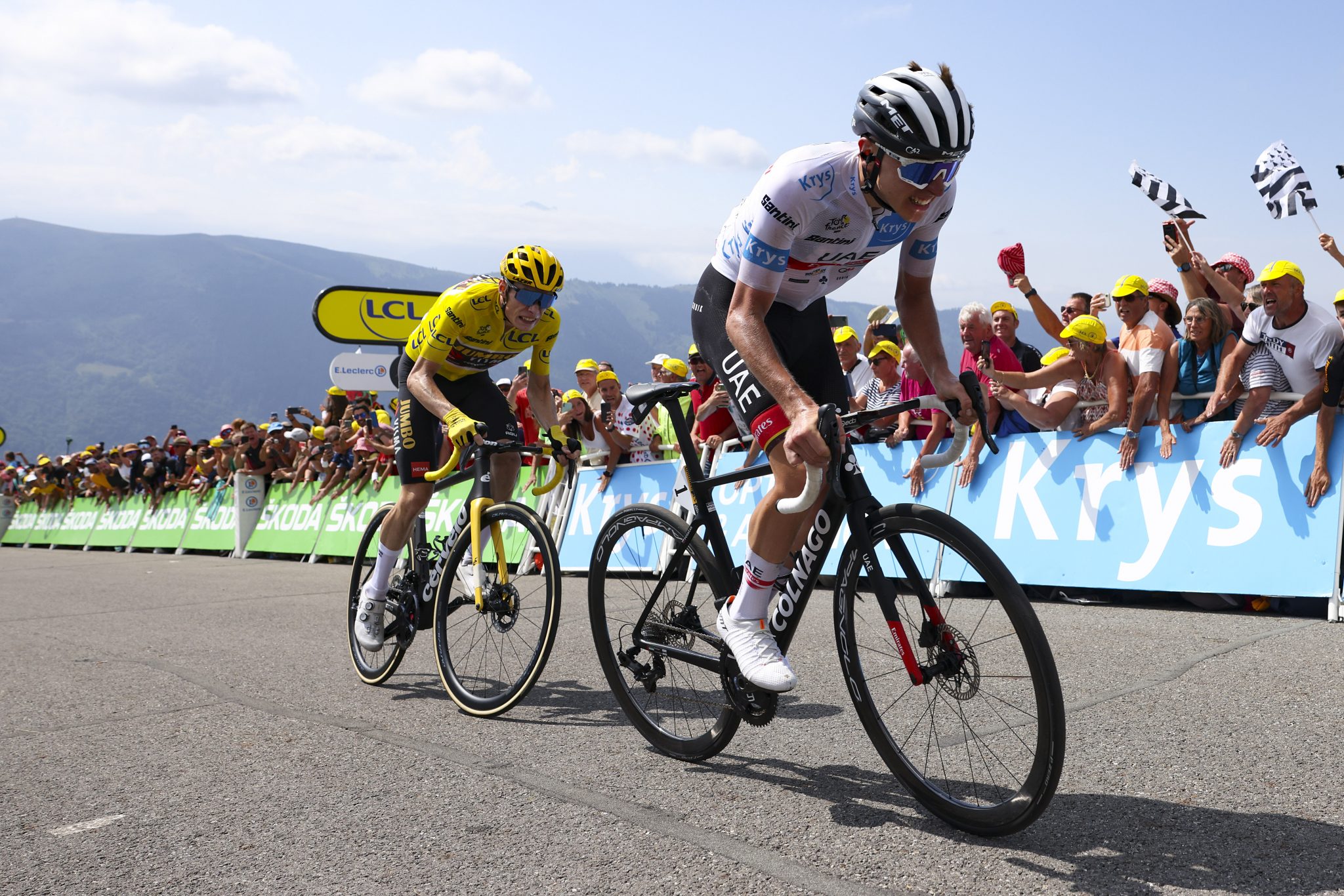 On a day when Pogacar lost key lieutenant Rafal Majka, the Slovenian said his team-mates were running on emotional energy and the feeling in the group was positive in their fight to claim back the top spot they lost in the Alps.

“We showed we are still strong as a team. We are positive and motivated to go again tomorrow,” he said.

“We have been unlucky, but tomorrow we will give everything we have,” he promised.

Pogacar admitted he missed all his absent teammates, with UAE Emirates now at four riders.

“If we had them all here, we would have made it a harder race for him (Vingegaard), and we will try again,” he said.

Vingegaard himself was far from convinced the race was his yet.

“It isn’t all in hand, but I’m happy with how it went,” said the former fish market worker.

“I have to keep an eye on him because you never know which moment he’ll attack,” he said. 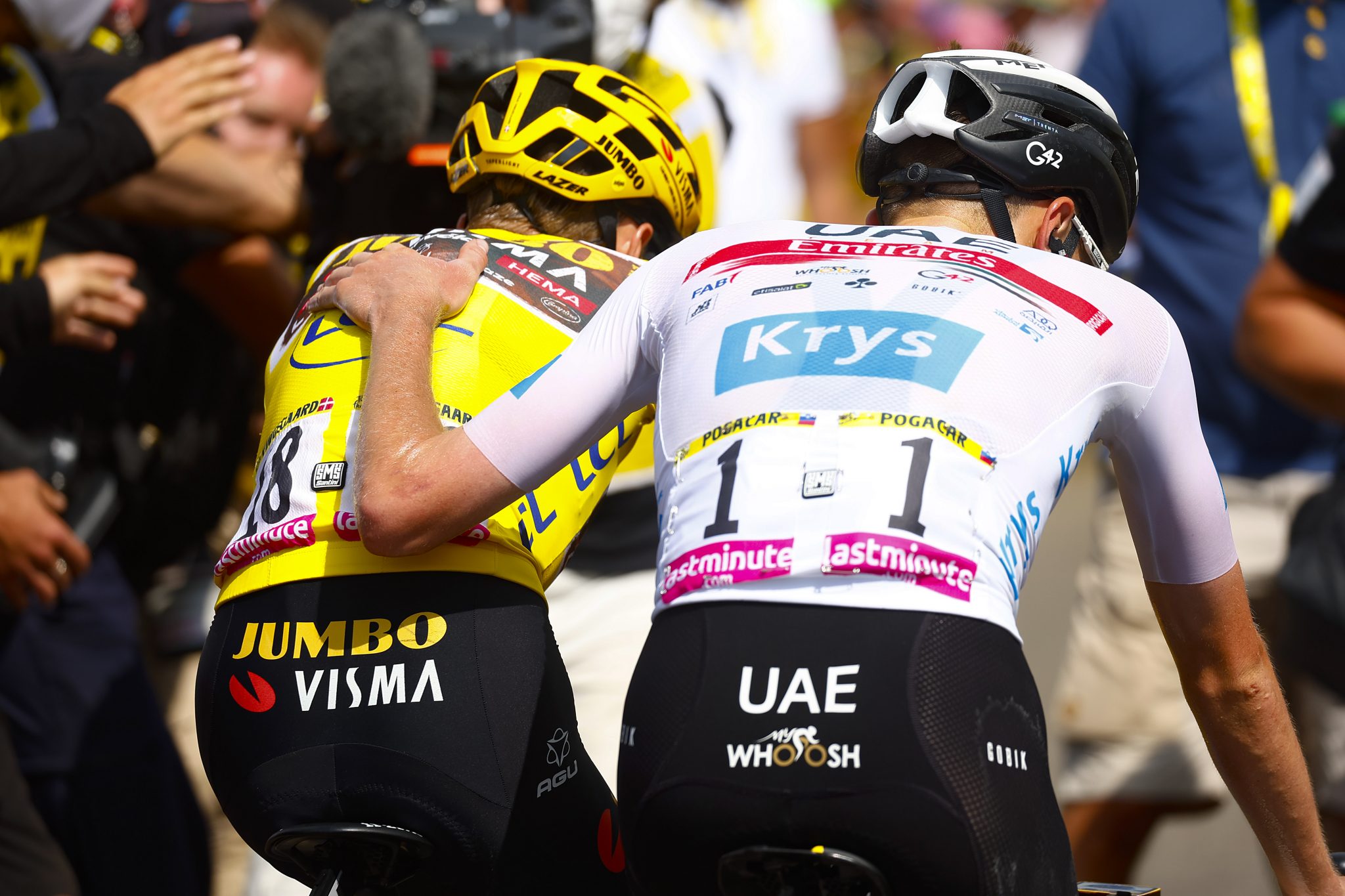 Battle of the young and old

In the battle for third place veteran Thomas, 2018’s champion, again proved doubters wrong has he dug deep after being dropped by the younger leading pair as his teammates Adam Yates and Tom Pidcock dropped away badly. The 36-year-old Thomas appears to have won his struggle with Colombia’s Nairo Quintana, in a battle of an older generation. The top three looks settled, but the order remains to be seen with Thursday’s massive mountain slog to Hautacam and Saturday’s 41km time-trial likely to wreak damage on someone. 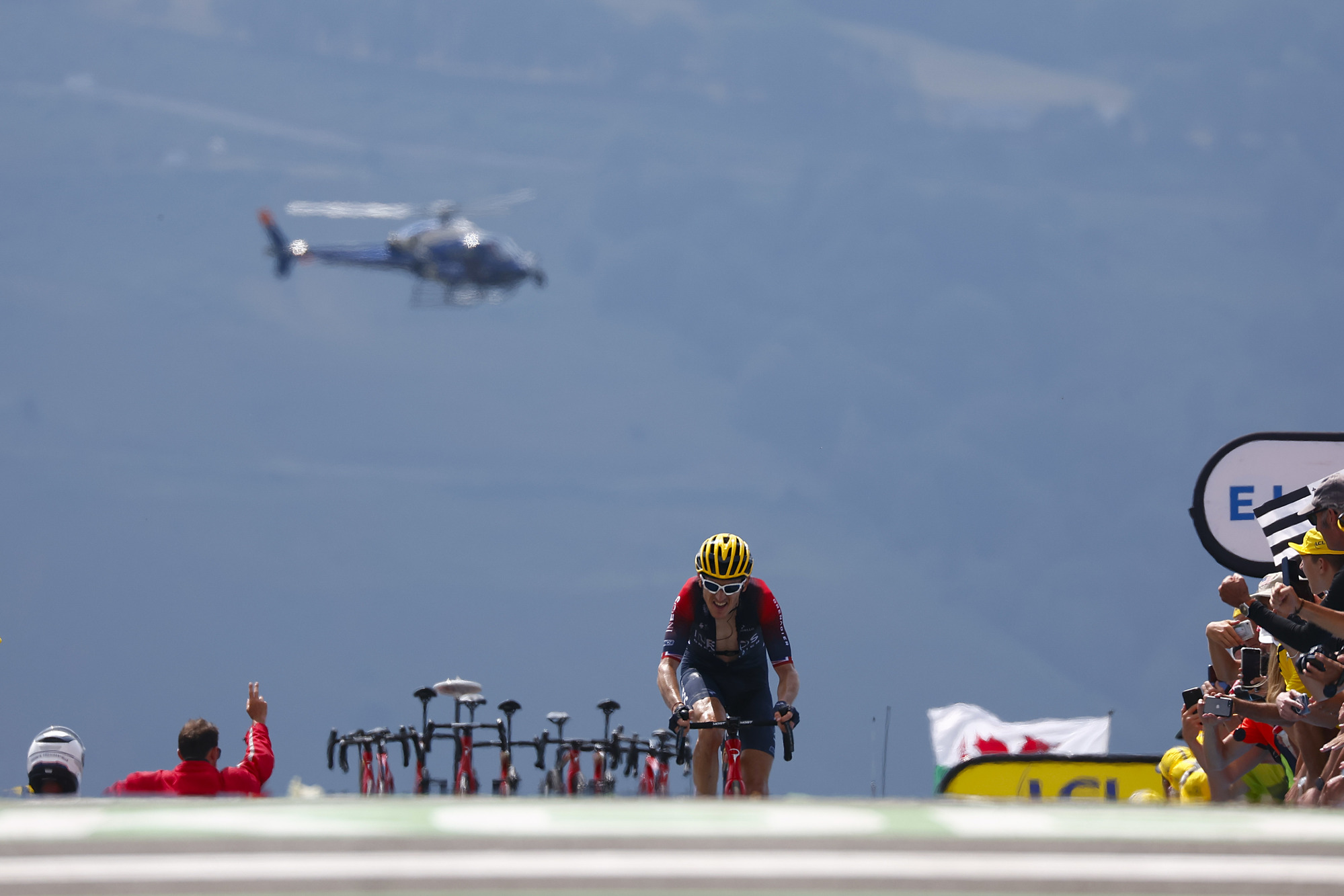