Three weeks into the Tour de France and 139 riders have made it to the penultimate stage. Jonas Vingegaard insists he will not take any risks and that his “best should be enough” on Saturday’s key time-trial as he stands on the verge of being crowned Tour de France champion. The Danish rider leads two-time defending champion Tadej Pogacar by 3:26.

Two years ago, Pogacar famously overturned a huge deficit on the penultimate time trial on La Planche des Belles Filles to snatch Tour de France victory from Primoz Roglic. But Vingegaard is confident he has enough in the bank for Saturday’s 25 mile individual time-trial to keep Pogacar behind him with just Sunday’s ceremonial run into Paris to come. The Dane also dismissed any comparison with Roglic’s penultimate day collapse in 2020. 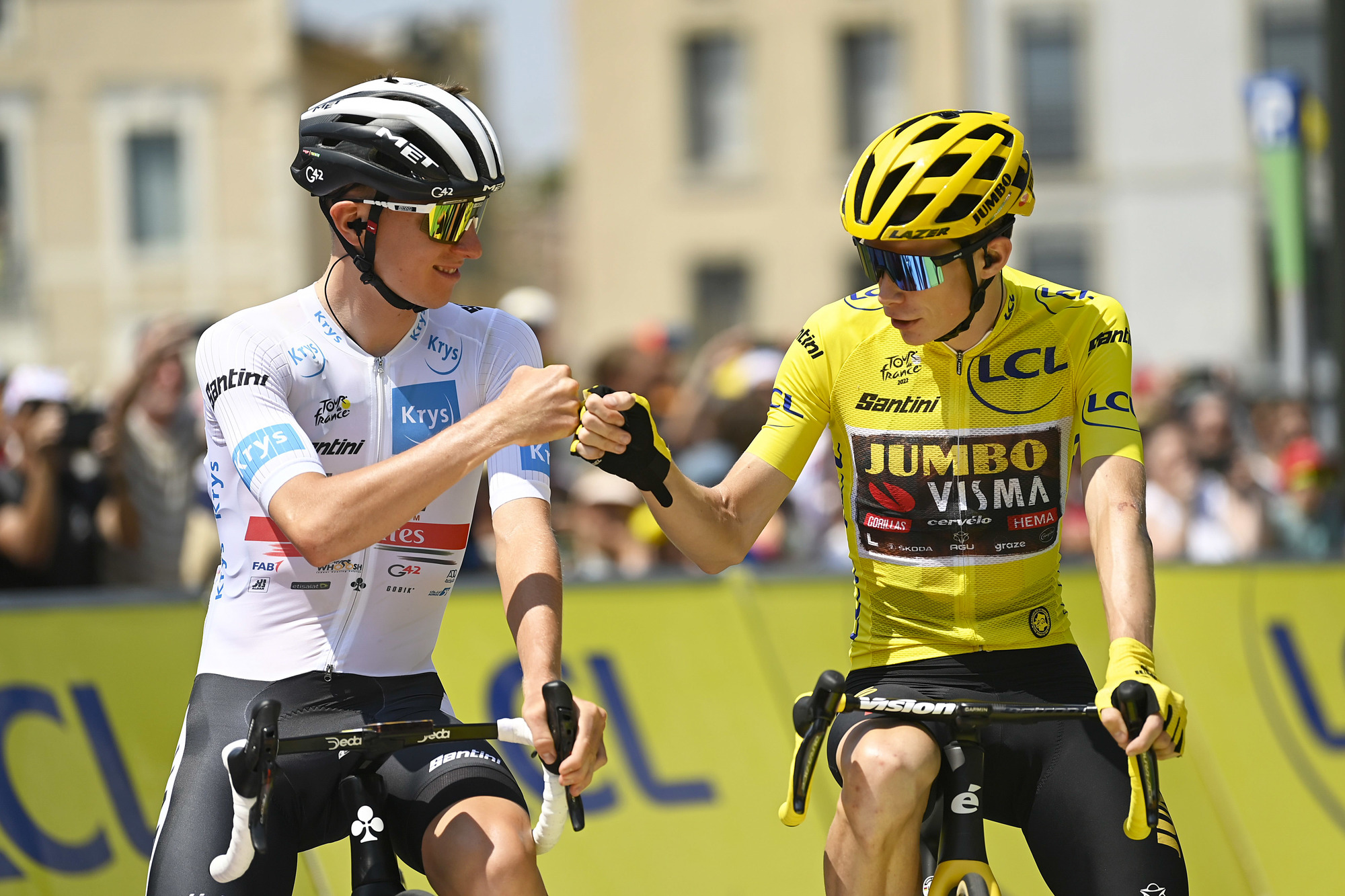 “In the team, we don’t talk about it much. For me, this time is not a reference point. What matters is to give everything to keep this beautiful yellow jersey.

“I went to recon the course in April, I remember that the first 6 miles are very technical, so I will not take risks in the bends. I will do everything I can, I will give my best and that should be enough.”

Meanwhile, despite trailing by over three minutes going into the deciding weekend, Pogacar said “you never know” as he plotted the unlikely downfall of Vingegaard.

“You never know,” said Pogacar. “It’s been a tiring Tour and it’s a very long time-trial.

“I don’t know what I have left in my legs, but I will give it my all.

“I’m not expecting a huge surprise, but you never know. It will be difficult and fast,” added the UAE Team Emirates star. 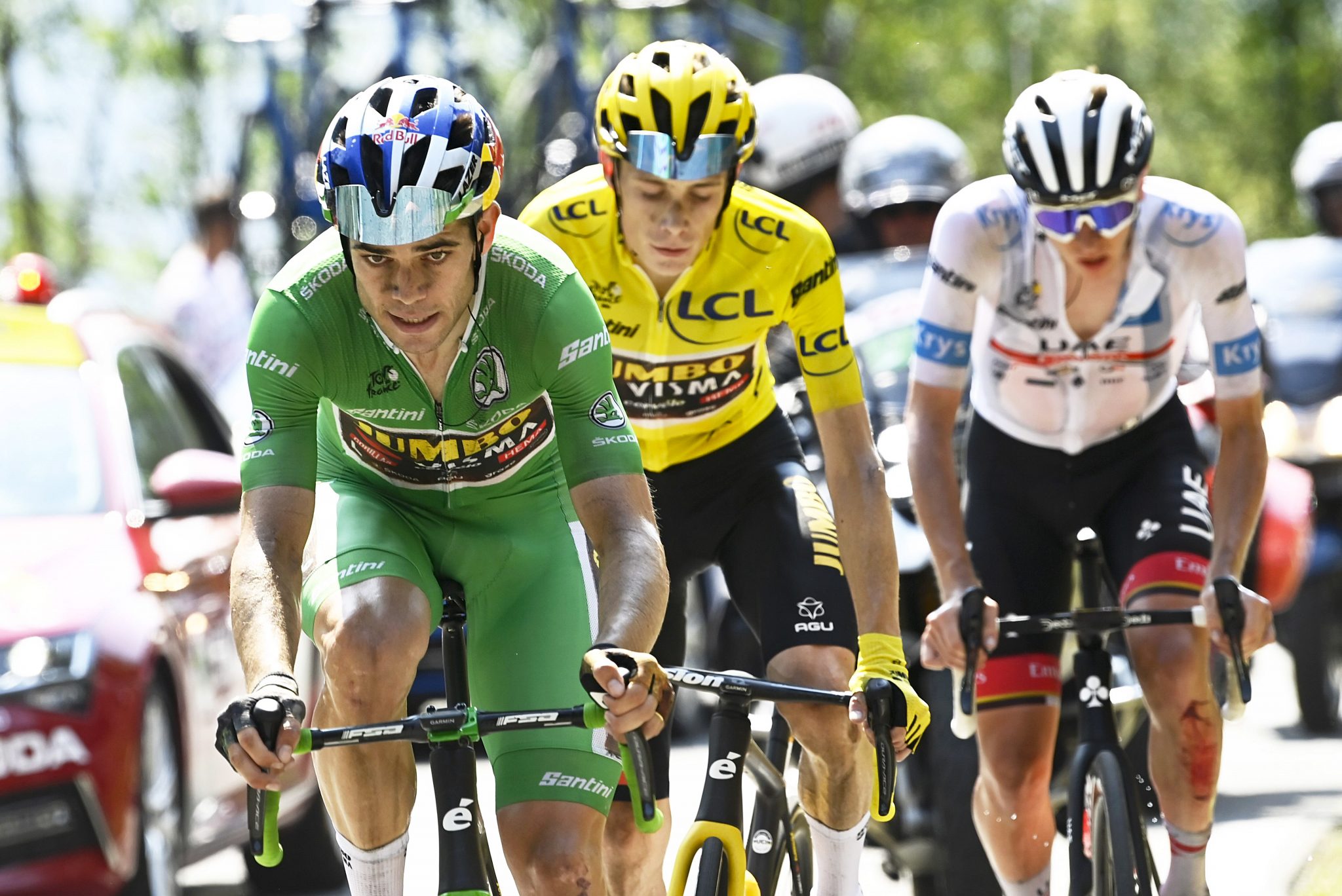 Saturday’s time-trial connects Lacapelle-Marival to Rocamadour, a small clifftop village in south-central France. It is a major tourist site which also marks a stopover on the pilgrims’ way to Santiago de Compostela.

“In itself, the course is not extremely difficult. It is rather rolling, the roads are quite winding and technical,” said race director Thierry Gouvenou.

“In the last six miles, there are two real climbs, the last of which, the Rocamadour climb, is almost 8% average over a mile. The end is formidable, in a magnificent setting.”

Rocamadour welcomes the Tour for the first time in the race’s 109 editions.Yellow jersey holder Vingegaard will be the last rider to start Saturday’s time trial at 5:00pm (8:00am PT) with a finish round 49 minutes later.

BIKE OF THE WEEK: ENVE MELEE