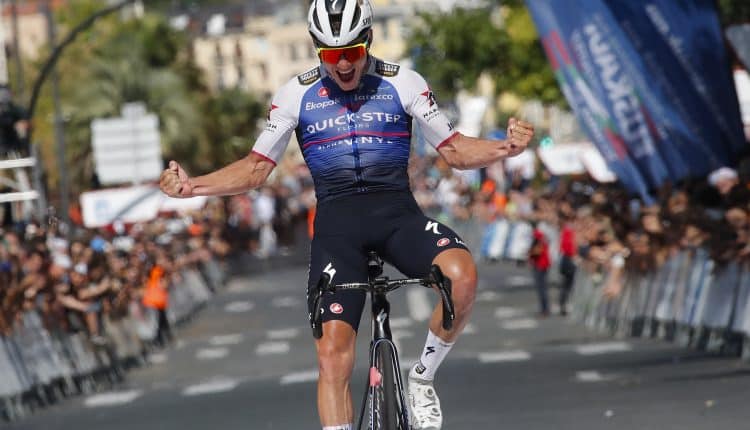 Belgian Remco Evenepoel made a long range solo break to blow away his rivals and win the Classic San Sebastian for the second time on Saturday. The Quick-Step rider broke clear with 28 miles to go to reclaim the title he won in a similar fashion in 2019 as he builds towards next month’s Vuelta a Espana.

Evenepoel, 22, crossed the line nearly two minutes ahead of Pavel Sivakov with fellow Belgian Tiesj Benoot, two and a half minutes off the pace. Evenepoel, winner of Liege-Bastogne-Liege in April, had not raced since winning the Belgian time-trial title on June 23. The young Belgian opted for a three-week course at altitude in northern Italy to prepare for the Vuelta, his big goal for the second half of the season.

“It’s one of my favorite races after Liège,” said Evenepoel as he climbed on the podium and donned a traditional Basque beret.

Riders who competed in the Tour de France showed their fatigue in the Basque country after three weeks of intense racing. Slovenian Tadej Pogacar, competing six days after finishing second in Paris where he was the defending champion, was left behind in the climb of Jaizkibel, 39 miles from the finish.

Evenepoel saw his chance in Erlaitz, the main climb of the race over 2.5 miles at more than a 10% gradient. Briton Simon Yates had looked in the chase on Evenepoel’s wheel before stalling with a mile the summit, being caught by the first pursuers and finally finishing sixth.

Evenepoel praised the efforts of his Quick-Step team; “They did a great job from the start, thanks to them I was able to arrive fresh on the penultimate climb and maintain big rhythm to the top,” said Evenepoel.

“The idea was to develop a good base in the perspective of the Vuelta. This week, I think I rode about ten hours, so I feel very fresh.

“I am more complete than three years ago,” he added.

“I had variations in weight, up and down, but we worked on that at the dietary level. I’m stable now. I’m two kilos lighter but I’m still just as explosive, if not more.”

Evenepoel said he was heading for the opening time-trial of the Vuelta in Utrecht on August 19 “with a good feeling”.

“I’ll be able to go there relaxed, and with the necessary self-confidence.” 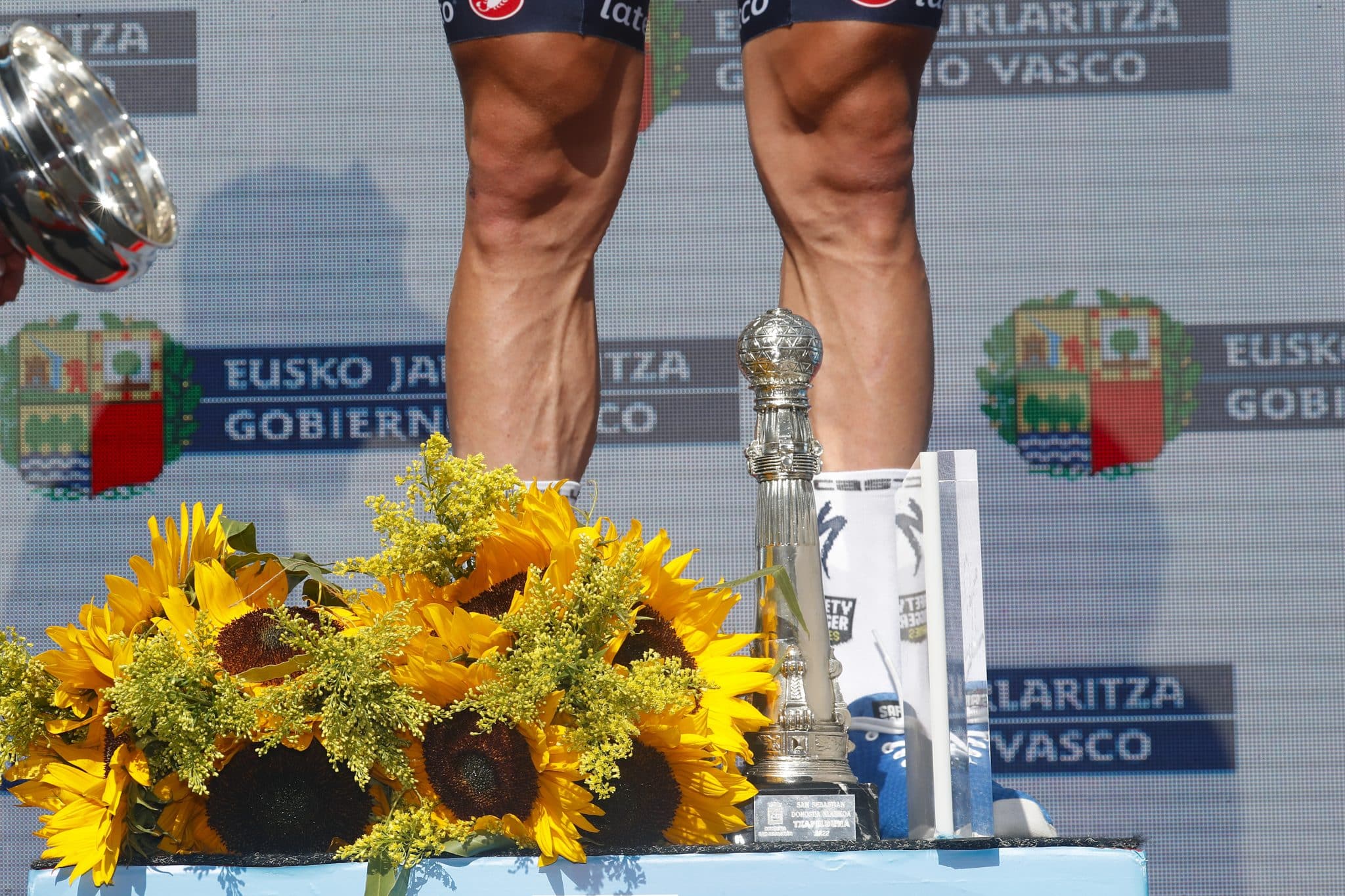