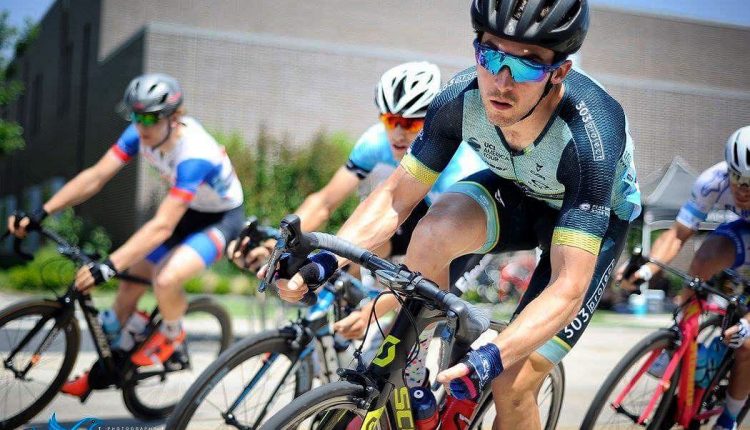 Nicholas Greeff, owner and manager of 303 project professional cycling team, today announced the full roster of pro cyclists set to ride for the UCI Professional Cycling Team in 2019. The Boulder, Colorado based 303 project’s line-up could be one of the most internationally diverse teams based in the United States, as its 2019 roster includes riders from four continents and six countries.

Twelve of the 13 riders on the team’s 2019 roster are returnees, as lone newcomer, Johan van Zyl, joins 303 project after riding for UCI World Tour team Dimension Data in 2018.  The average age of the riders is 26, with American Eric Brunner the youngest at 20-years and one month.  Rolando Gonzalez of Costa Rica, 39, is the eldest on the squad. 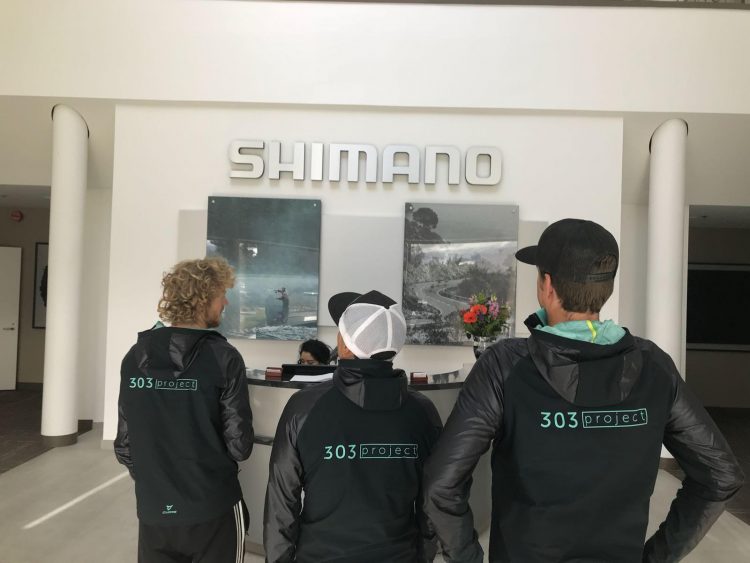 Following strong team and individual performances in 2018, the 303 project is quickly establishing itself as a major up-and-coming team on the U.S. pro cycling scene.  The team had strong showings in the Tour of Utah and Colorado Classic, and its 2018 season also featured some top individual performances.  Griffin Easter captured a stage in the Tour de Beauce, and was named the Most Combative Rider during Stage 2 of the Tour of Utah.  Eric Brunner finished second in the Tulsa Tough River Parks Criterium, while newcomer van Zyl started a combined total of 21 one-day, and stage races, including Paris-Nice, Paris-Roubaix and La Vuelta España.

Up next for 303 project riders will be the team’s first training camp of 2019, scheduled for February 6-12, in Walnut Creek, CA.  During the training camp, Greeff and his 303 project support staff will host a variety of programs designed to prepare the riders for the season ahead.  Such programs will include training rides, team building exercises, character coaching session, sponsor relations, meet and greet opportunities.