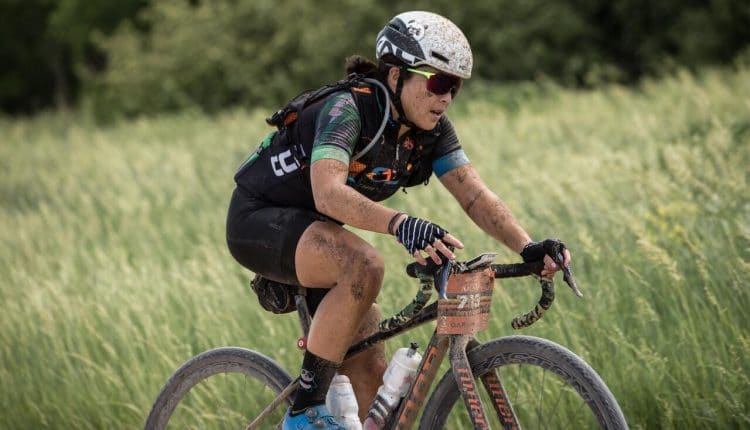 While we were walking the expo of the Dirty Kanza the day prior the big ride we ran into two time former winner Amanda “Panda” Nauman. Amanda is about as well experienced as one can be at the DK200 as she has won the event in 2015 and ’16.

Last year though it came down to the wire between herself and Alison Tetrick with a sprint finish between the two after 206 miles where Amanda would have to settle for second on the day.

This year Amanda had another great ride by completing the course in 12:28 which landed her on the podium again in second place. What may be more impressive though is that she finished 31st overall out of the entire men/women field.

Who better to get five tips for the Dirty Kanza then the Panda herself.