A mouthwatering Giro d’Italia bursted to life with a time-trial around Palermo marking the start of 2000-plus miles of racing across the valleys and mountains, from the south of Italy to the north, culminating in front of the Duomo cathedral in Milan on October 25.

Originally scheduled to start in Budapest in May the Giro was rescheduled due to the pandemic, the updated Sicilian start provides a tantalizing appetizer for the 103rd edition of the three week bike race. It takes in the first four stages and includes a volcanic finish on the slopes of Mount Etna.

Twenty-two teams of eight riders each are due to set off on what race organizer and director Mauro Vegni described as “a message of hope across Italy”, the nation that buckled into Europe’s first lockdown when hit hard by the first wave of Covid-19.

Eight Americans are competing in the Giro this year, including former stage winner Chad Haga. Brent Bookwalter is will be the oldest American competing this year at 36-years-old. Giro first-timers include Phoenix, Arizona’s, Brandon McNulty, and Lawson Craddock from Houston, Texas. 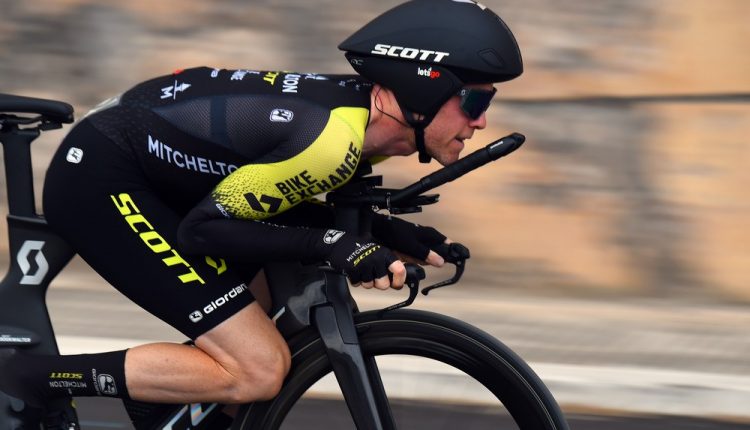 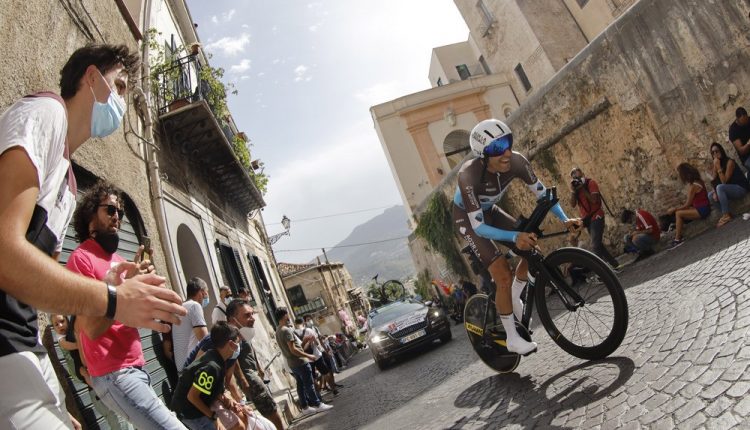 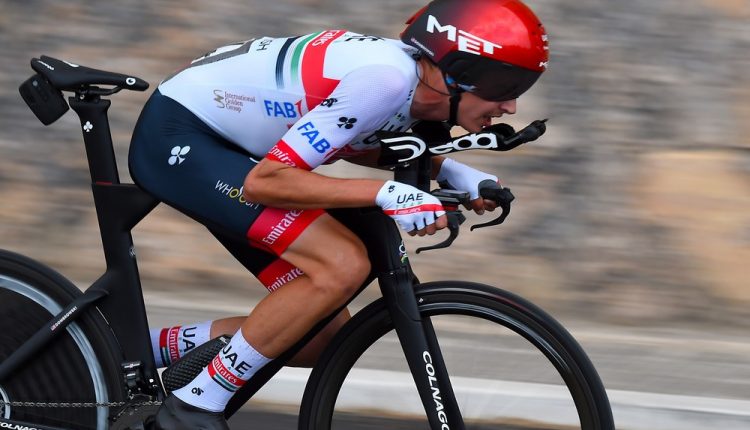 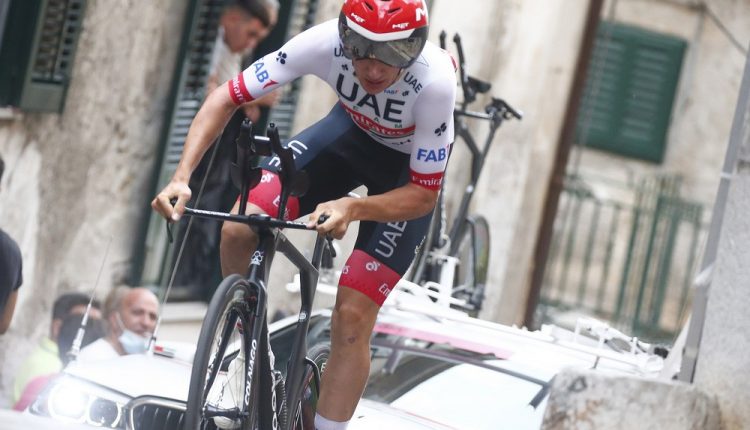 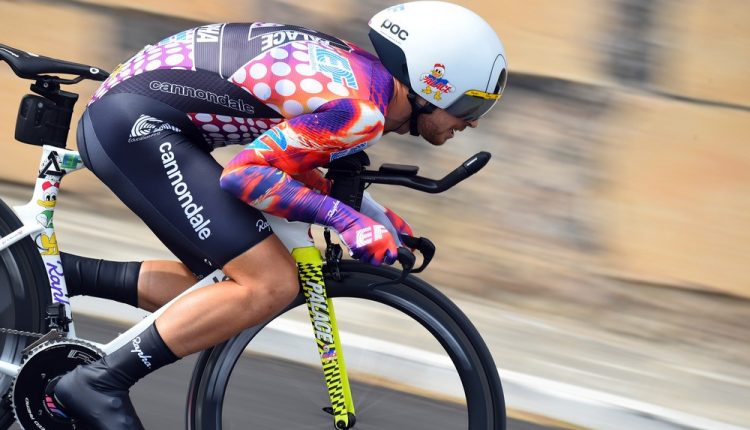 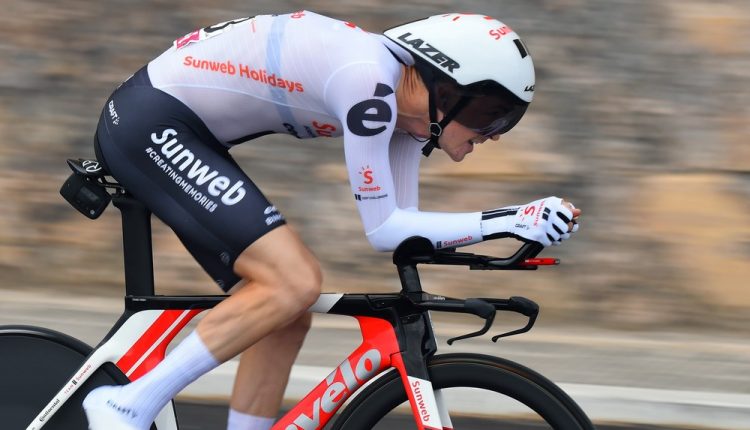 THE CLASSICS ARE BACK — 2020 LIEGE-BASTOGNE-LIEGE PREVIEW