How-To: Diet Your Way To An Epic Ride

Jim Strang is no stranger to the cycling world. He has been in the bike industry since 1973 and has introduced thousands of people to cycling. Today, Jim is 60 years old and the owner of Spokes Etc. bike shops in Virginia and is one of the few combined Trek and Specialized dealers in the nation. Last year Jim completed the Dirty Kanza 200, and like so many others, he came away with an interesting story to tell. 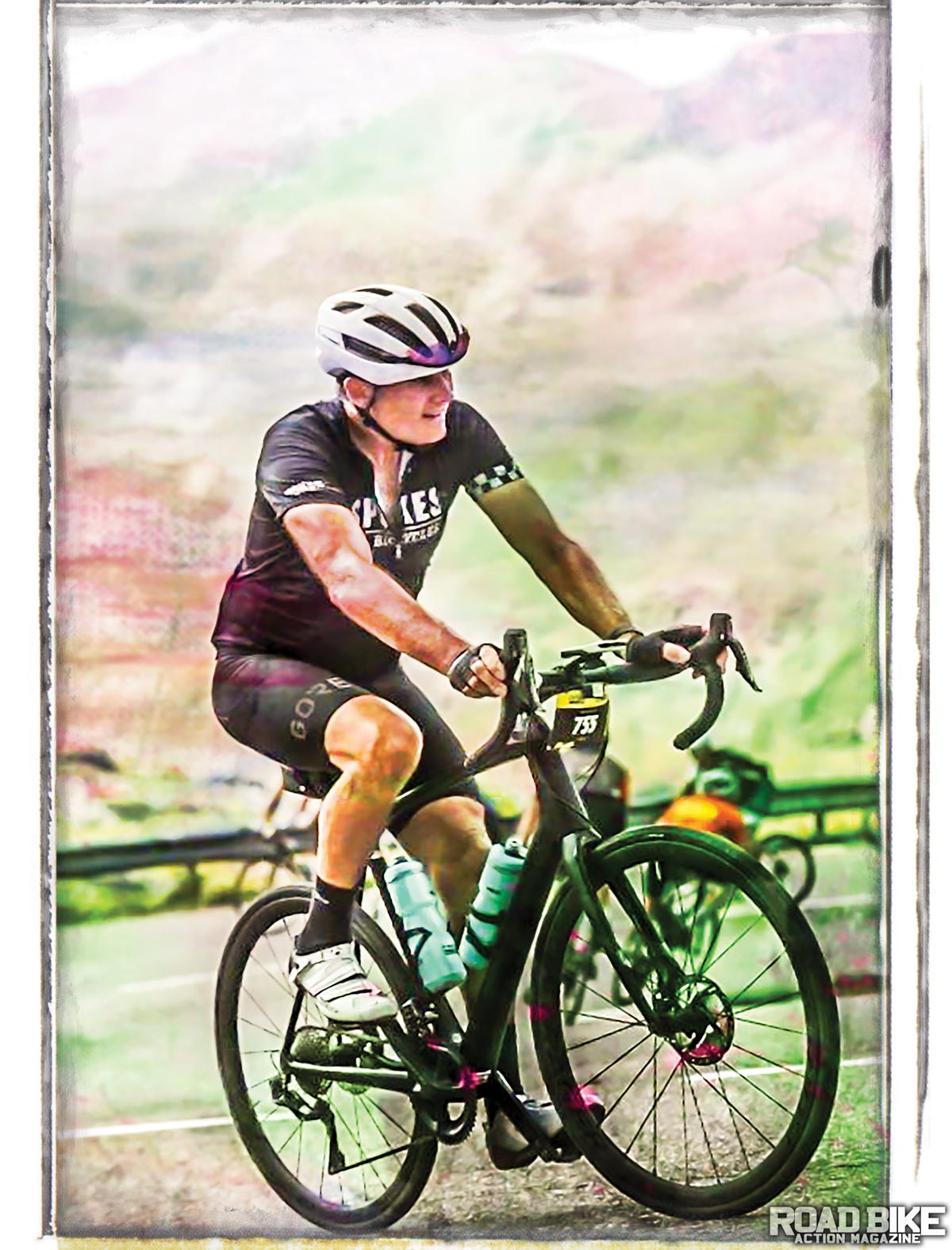 JUST ADD DIRT
Like many cyclists, Jim rides with groups, races a little and has participated in many gran fondo events. He took up gravel riding, and it has captivated his cycling soul. A former dirt biker, he has a fondness for trails, loves gravel riding and managing the terrain in front of him. Although never having competed in a 200-mile race (and certainly not on gravel), on a whim, he decided to sign up for the annual June gravel race in Emporia, Kansas (eventually cancelled for 2020).

THE PELVIC PAIN
Jim was presented with a dilemma before the DK. Months before the event an old pelvic injury acted back up. In 2011, he was hit by a deer while cycling, resulting in severe trauma and chronic pelvic pain. When the pelvis injury flared up, and his doctor advised him to stay off the bike for five months.

Reluctantly, he went with the plan and gained about 35 pounds. Weighing about 215 pounds, he needed to do something about his health and began researching how other ultra-running and cycling athletes completed such events, and he stumbled onto calorie restriction and low-carbohydrate diet. He recalled reading about athletes who utilized calorie restriction in conjunction with their training. He also read that it could extend his longevity, help his diabetes and even heart disease.

Finally, late in February, he was given the green light from his doctor to start riding again. With the DK on June 1st, he had about four months to prepare. This was when Jim went all in and committed to a lifestyle and diet that would optimize his body to burn fat.

MAKING THE COMMITMENT
First, he cleaned his house of any food that came in a box and cut out all pasta, wheat, gluten and flour. He always skipped breakfast and ate a late lunch, focusing on eating whole foods, such as meats, vegetables and yogurts. He gave up drinking beer and switched to having a couple of glasses of red wine per week instead.

He started with morning-fasted rides, only drinking two cups of black coffee. On the bike he consumed water, salt-lick capsules and pickle-juice concentrate. He eventually worked up to three-hour fasted rides (45–60 miles), and quickly realized that salt and hydration were important.

After these rides, he discovered that he was never hungry. His time-restricted eating regimen had him fasting for about 16 hours and then eating in that 8-hour window. Late afternoon, he would eat a couple of hamburger patties and salt. For dinner, he would eat a variety of foods, including rib-eye steaks, fish, sweet potatoes and vegetables with an occasional glass of wine. He excluded bread, pasta and beer. 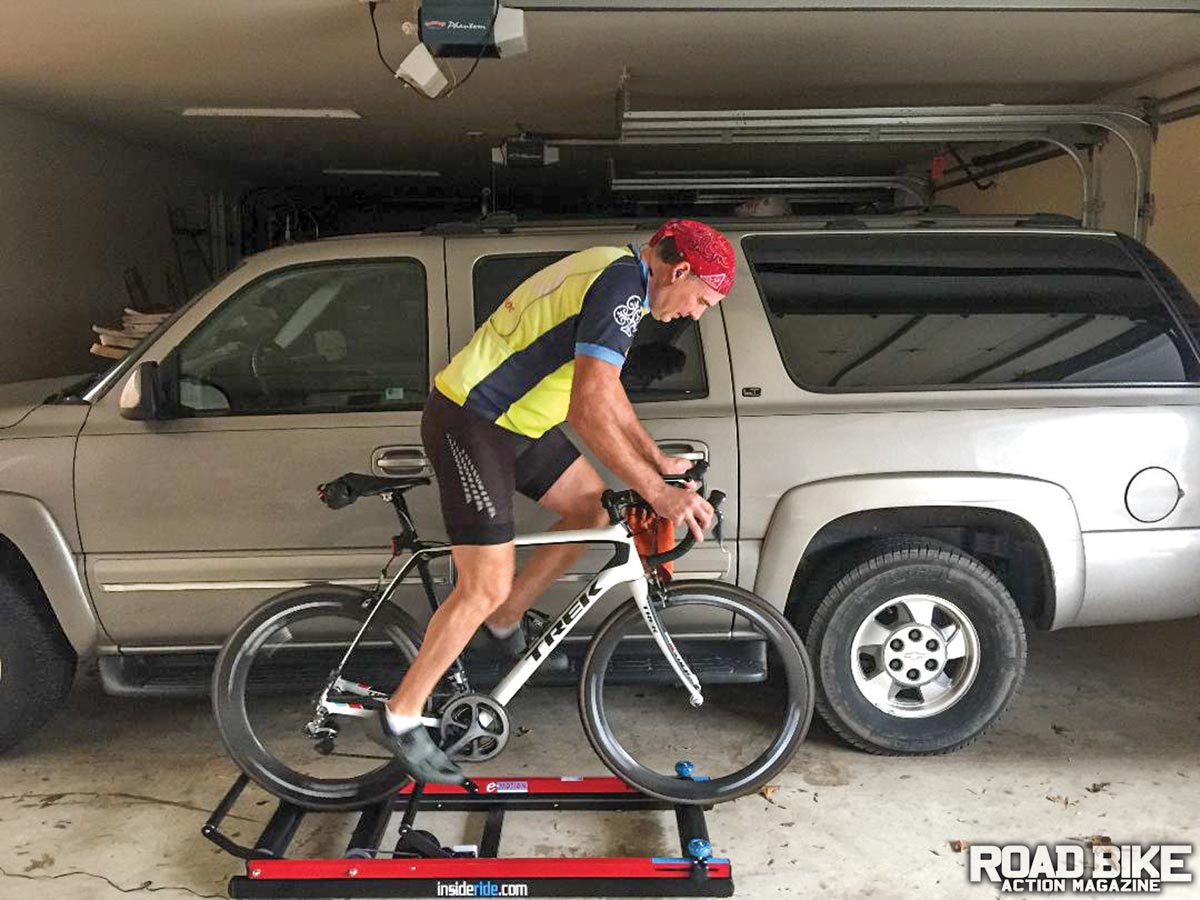 As the event grew nearer, Jim continued to increase his training load, and his weight decreased to 185 pounds. His wife became worried that since he was eating a “limited diet,” this would lead to a lack of essential vitamins. He ordered an online lab test called Inside Tracker, which measured the red blood cells, glucose, electrolytes, kidney and liver function, an iron panel, a thyroid panel and vitamins. Everything was perfect, and he even discovered that he was no longer pre-diabetic. Jim also measured his blood ketones and found that he was regularly in nutritional ketosis.

Still unsure if he could pull off a 200-mile ride with the limited time he had on the bike, he signed up for the DK training camp. He rode with the likes of Yuri Hauswald, Amanda Nauman and Neil Shirley. It was there that he confirmed to himself that his plan was going to work. He rode a mini DK using only water, salts and concentrated pickle juice.

The night before the race he simply ate two hamburger patties and water. On the morning of the race, he drank his usual two cups of coffee. He carried a 3-liter CamelBak of water and three water bottles on the bike, salt-lick capsules, 15 packets of extra-strength pickle-juice shots. Nothing else. He started the race and was feeling good and rode to mile 150 without any problems. No cramps, no stomach issues and nothing to eat.

By this point, he had taken nine pickle juice concentrates, two caffeinated salt-lick tablets each hour and hydrated plenty. At mile 150, he ate two hot dogs without the bread (mainly for the salt) and went on his way. In retrospect, he felt that the hot dogs were unnecessary. Jim finished the DK in 15 hours and 50 minutes, finishing ninth in his class. His Garmin registered that he burned 9,000 calories, averaged 160 watts and a 140-bpm average. Afterwards, he wasn’t hungry, he took a shower and went to bed. His first post-race meal was an omelet for breakfast.

THE DOC CHIMES IN 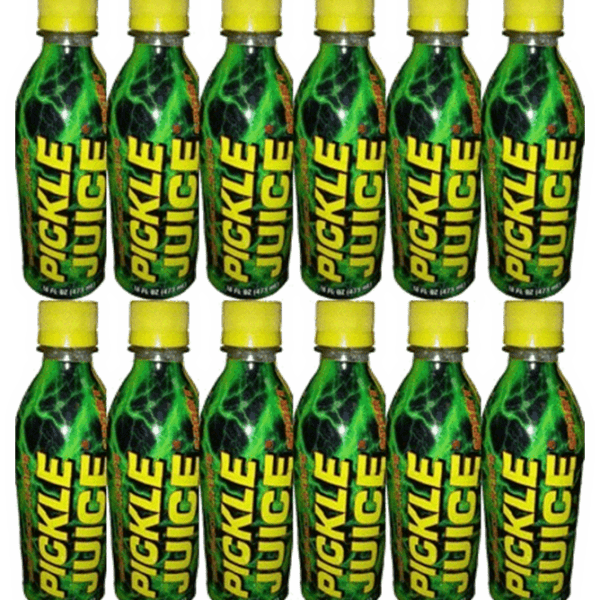 So, how did Jim complete the DK on basically zero calories?

The way he did it is simple, but the answer is complex, and it all boils down to optimizing your fat metabolism through diet, lifestyle and training. Jim adapted his body to burning primarily fat for energy. When a person practices calorie restriction and a low-carbohydrate diet (not a no-carbohydrate diet), the body will preferentially use fat for energy and spare glycogen.

This process takes several weeks to months for the body to adapt and make the machinery to utilize fat. As a result, the body readjusts by decreasing the number and size of fat cells, which subsequently improves baseline metabolism, decreases inflammation and improves fat-burning. Even skinny riders have 500–100,000 fat calories to burn at any given time. Fat storage can be thought of conferring a survival advantage, especially in ultra-distance cycling events. Even more, it can be said that all professional cyclists are very well fat-adapted by virtue of the enormous exercise load and relative calorie restriction they impose on
their bodies. 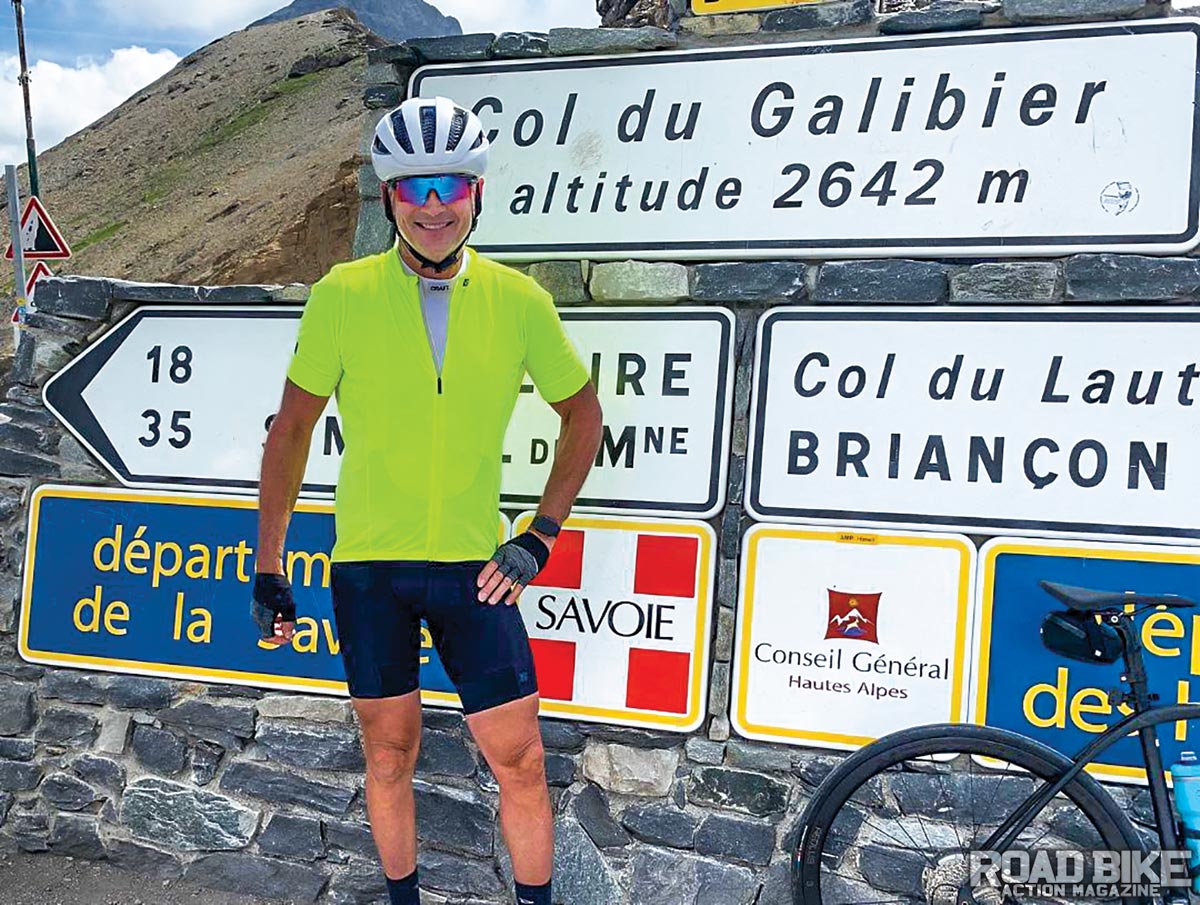 FROM KANSAS TO FRANCE
Jim Strang’s story is not unusual. He explained that if someone told him five years ago that he was going to a 200-mile gravel race, basically consume no food during the event, get rid of his medical issues and be in the best shape of his life, he would have called you crazy. He had zero experience riding ultra-distance events. Even more, his chronic allergies, diabetes and sinus issues went away on their own, and he stopped snoring—something he had seen many doctors for over the years.

Can calorie restriction and a low-carbohydrate diet bring you the same results as Jim? It depends. If you are an elite-level rider who will be taking turns at the front, probably not. You would need a lot more carbohydrates. If your goal is to finish, pedal a good pace, avoid stomach issues and feel good doing it, then Jim’s approach is certainly worth considering. Everyone is an individual, and what works for one person may not work for another. One thing that we do know for sure is that calorie restriction and a low-carbohydrate approach may be worth it for some.

In the weeks following Dirty Kanza, Jim traveled to the Tour de France to watch the mountain stages where he climbed the grand cols of the Galibier, Alpe D’Huez and Val Thorens. Of course, using pickle juice, salt licks and water to fuel himself during the trip. No, not a good example of French cuisine, but it worked for him!

ASK DOC EDWARDS: WHAT IF YOU SWALLOWED A BUG?!