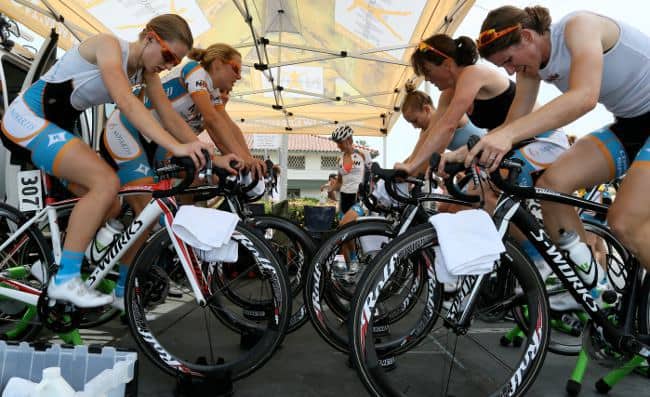 Novartis Pharmaceuticals Corporation and No Opportunity Wasted (NOW), founded by host of “The Amazing Race” Phil Keoghan have teamed up for a third year with a NOW and Novartis for MS Women’s team roster that is led Alison Powers (Pinecliffe, CO) and 2011 National Champion Robin Farina (Charlotte, NC). The team, which had 28 victories and more than 70 podium finishes in 2012, has added a mix of talent for a 10-rider roster. The team will continue under the direction of Kurt Stockton, 1990 US Professional Road Champion. 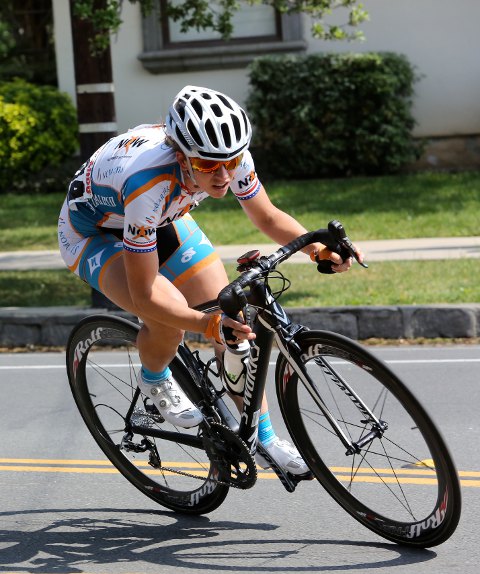 New for 2013 are climbing talents Katie Donovan (Oxnard, CA), a former Tour of the Gila ?Gila Monster’ stage winner, and Lex Albrecht (Qubec, Canada), 2012 Cascade Classic QOM and Young Rider winner. Also joining the team are multi-time Junior National Road and Criterium Champion Alexis Ryan (Ventura, CA), who will ride her first season as a U23, and Maura Kinsella (Santa Clara, CA), a multi-time, top-three finisher in the U23 National Time Trial, Road Race and Criterium. Rounding out the roster is Lauren Rauck Komanski (Winston-Salem, NC), a former D1 runner at Columbia who took several regional wins in 2012 and is coached by Farina.

The Guru Fit Experience Has Arrived