A BIKE INDUSTRY LIFE SENTENCE: TONY KARKLINS IS ON TIME 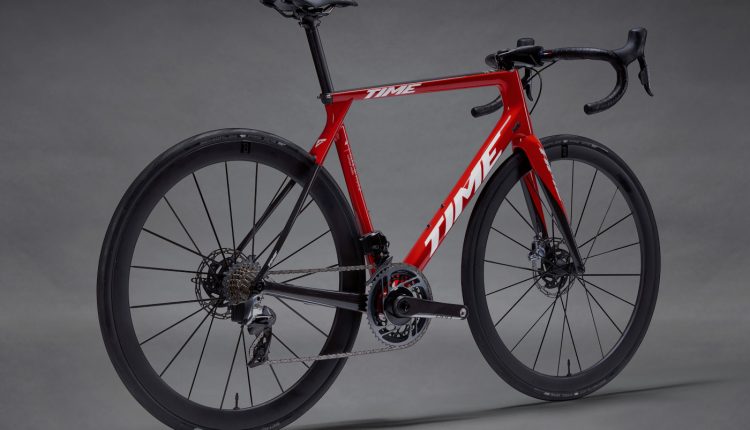 For anyone lucky enough to call the bike industry their life and who might have fleeting moments of doubt about their life spent among two wheels, they can always look to Tony Karklins for a picture of resilience. In short, Tony is a lifer who refuses to give up on the bicycle. And for those of us equally unable to find a life outside the industry, his refusal to move on can be a source of inspiration.

I never knew who Tony was before he too the helm of Orbea’s U.S. operations back in 2004 where he would stay for the next decade. It was all well and good until it wasn’t. Next thing you know, Tony went out and acquired a boatload of frame-building fixtures and equipment to start Allied Cycles in his home state of Arkansas. And, it was under the Allied Cycles tent at the 2017 North American Handmade Bike Show when I finally made his acquaintance. The Allied bikes were beautifully crafted, and I was stoked about his mission to create a high-end American-made bike brand.

Late last year the news broke that Tony had purchased the remnants of the once-revered Time bike brand from the ski bums at Rossignol who, in addition to Time, had also previously acquired Felt Bicycles before realizing that they had no business in the bike industry, at least when it came to caretaking  legacy brands. And when I say, “Tony had purchased Time,” what I really mean is that the “investment group” he was part of had done the deal. 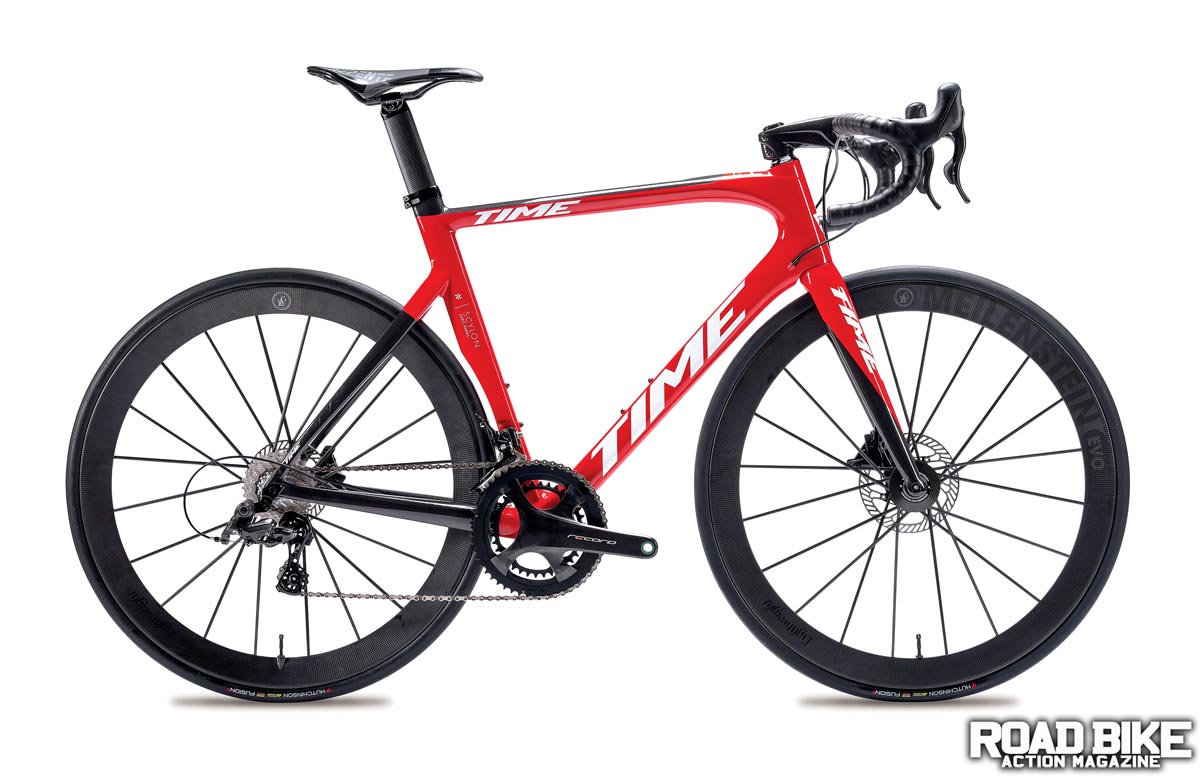 Not being a “business guy”, I’ve never understood how the whole  “investment group” thing worked.  Regardless, I still remember the level of passion that Time founder Roland Cattin brought to the industry. so I was stoked to hear that Time Bicycles would once again be getting a fair shot at the market from some actual bike people. Here’s what Tony had to say about it all.

Before we get into the nitty-gritty, how did you come upon the bike business?
When I was 11-years-old I had a job in the neighborhood bike shop, and when I was 16 I had a friend whose dad owned a bank, and he loaned me the money to buy the shop. I would take the bus to school in the morning and then go to the shop I owned afterwards. I spent 19 years in the retail business before I got the gig with Orbea.

Why Time and why now?
As you know, I’ve been around frames for a long time, and whenever I look around, I see so many bikes that are all made in the same handful of Asian factories. I want to fight against that for the rest of my life.

“Whenever I look around, I see so many bikes that are all made in the same handful of Asian factories. I want to fight against that for the rest of my life!”

Time has a great legacy on the road, and my partners and I understand that, and now with 100 percent ownership, we can invest in the brand and bring it up to speed, which hasn’t been the case of late. I’m not a pedal guy, so that part of Time’s business went elsewhere. We wanted the bike brand, and as we get the business up and running, we’re only selling frames right now. We are definitely planning to start selling complete bikes later this year. Interestingly, last year with so many supply-chain issues coming out of Asia, we were able to keep making frames, and we sold out our 2021 production.

Are Time bikes made in France?
We have an office with 10 people in America and a small factory in France, but since 2007 our frame production plant has been in Slovakia about 30 miles east of Vienna.  When we bought the brand, everyone thought I would take it to China, but that’s not what we’re going to do. We still have a lot of respect for Time founder Roland Cattin (who passed away in 2014), and his vision for the brand was always about European production using Time’s proprietary carbon-braiding machines. 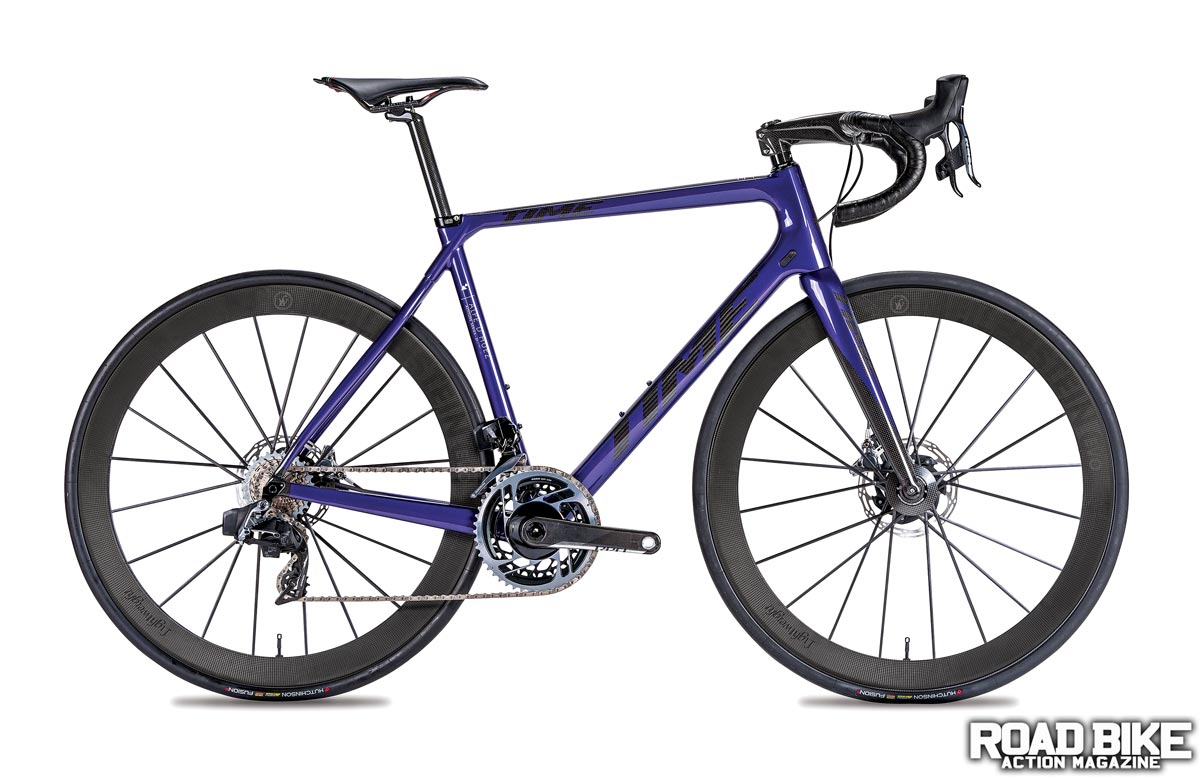 So, what’s the future with Time bikes?
We’ll be launching our first gravel bike this spring, and ultimately, we need to get Time back in the Tour de France. Time deserves to be there, and I think we’re going to make it happen.

What is it about the bike industry that keeps you around?
It’s really not changed from the days when I ran my bike shop. I would see a guy come in that weighed 200 pounds and sell him a bike, and then six months later he’d weigh 40 pounds less and be beating me on the group ride. How great is that?! I’ve loved cycling all my life; actually, to be honest, I think I love the cycling business even more. 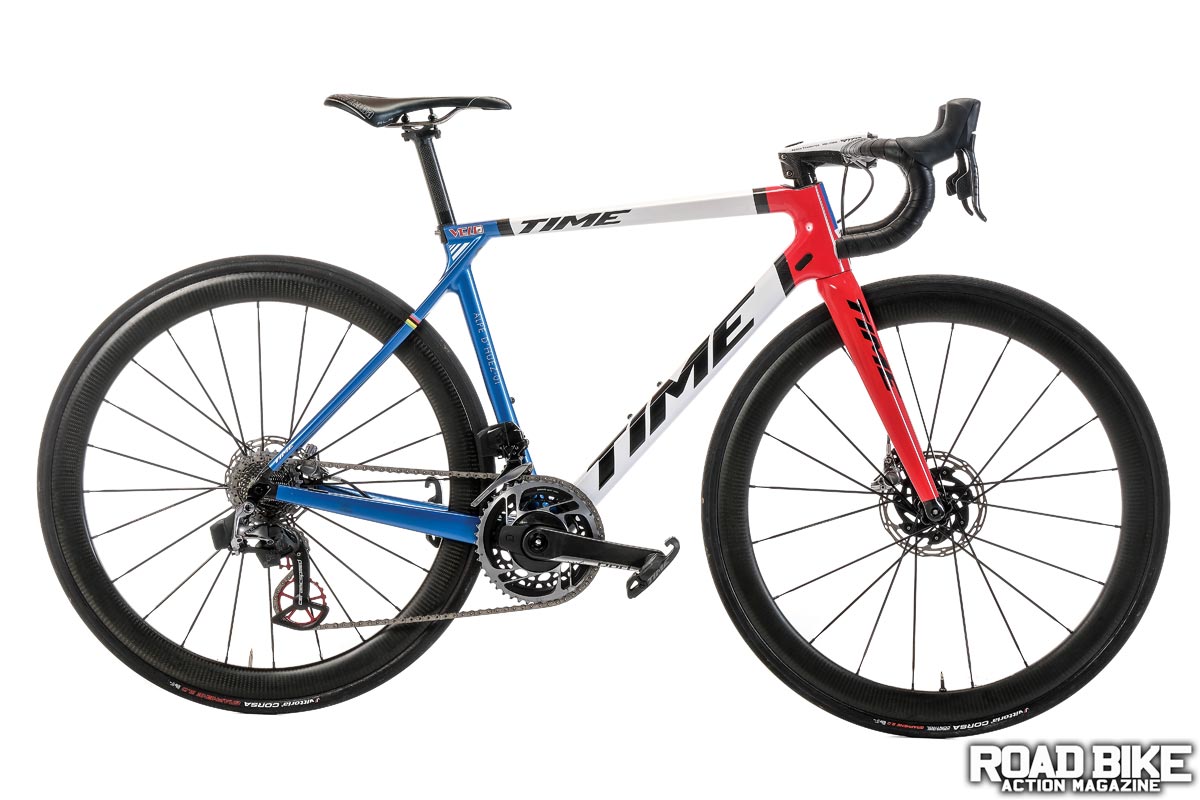 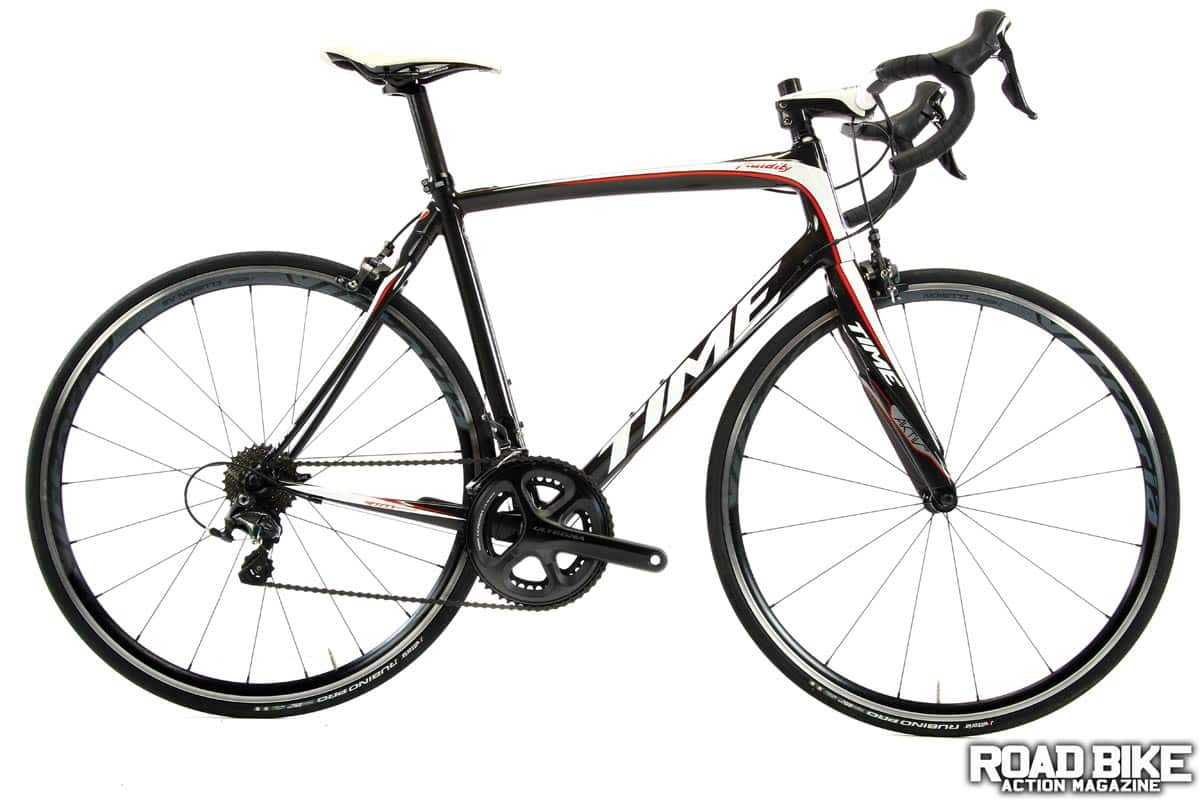