Amid all the social distancing comes a resurgence in bike sales 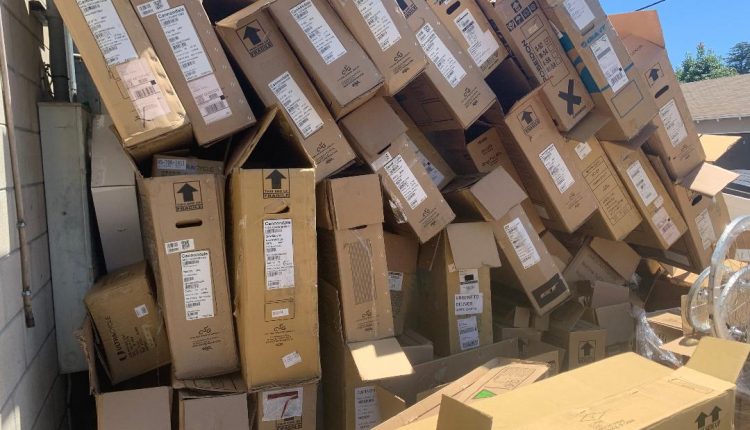 In the midst of so much unfortunate news regarding the worldwide pandemic,  it seems everyone is looking for signs of a comeback, a return to normal and healthy. And so it was last week that the collective bike industry enjoyed  a glimmer of respite as word spread throughout international media channels  of a shortage of new bikes due to a huge increase in sales.

As reported in the New York Times on May 18…
“Some bicycle shops in Brooklyn are selling twice as many bikes as usual and drawing block long lines of customers. A chain of shops in Phoenix is selling three times the number of bikes it typically does. A retailer in Washington, D.C., sold all its entry-level bikes by the end of April and has fielded more preorders than ever in its 50-year history.”
“Sales of commuter and fitness bikes in the same month increased 66 percent, leisure bikes jumped 121 percent, children’s bikes went up 59 percent and electric bikes rose 85 percent.” 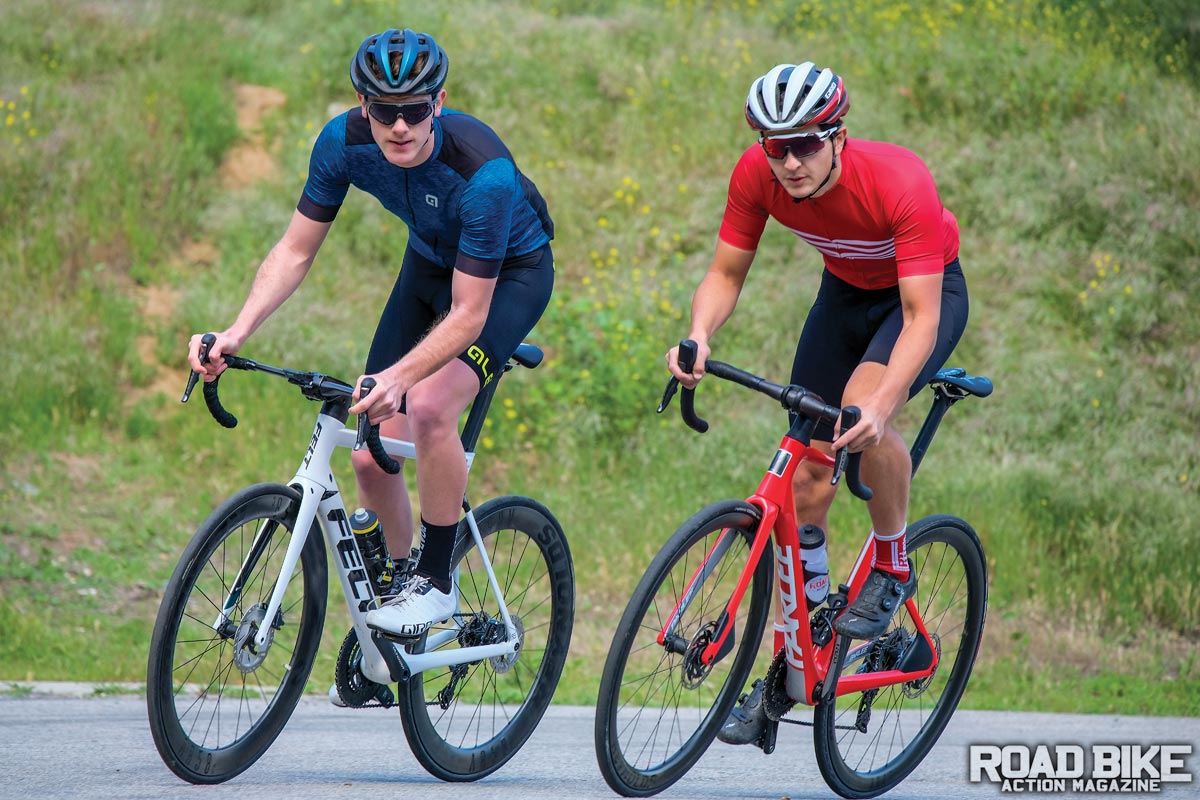