Turns out it's better be smart than fast 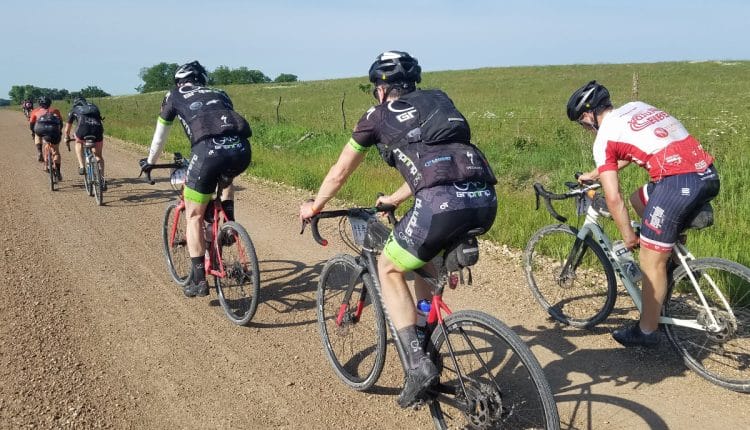 As opposed to my two previous efforts where I spent a good portion of the eight or so hours it took to finish the 100 mile “Half-Pint” version riding alone, this year I invited my old friend Scott Montgomery to join me for the adventure. 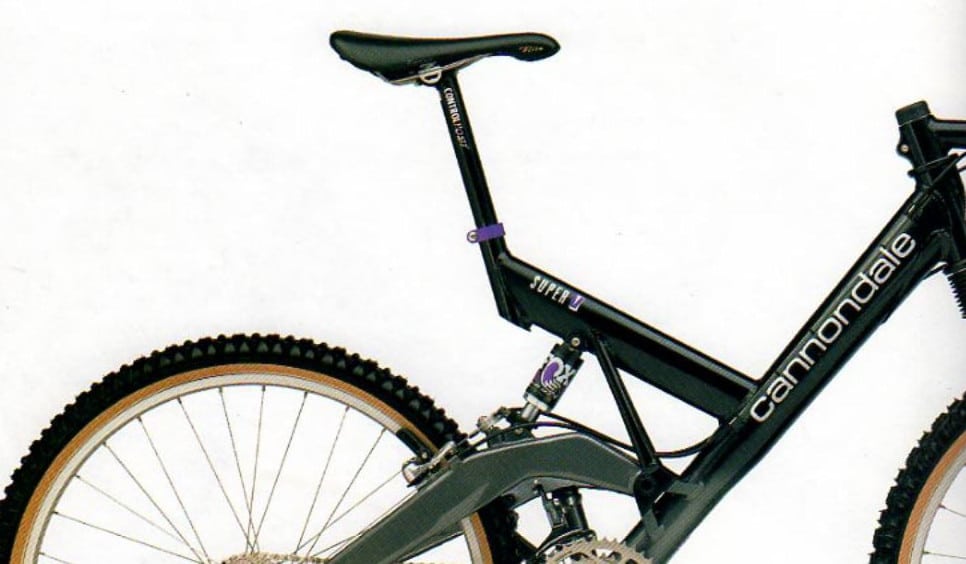 Scott and I go way back in bike industry days. Prior to his management duties at brands as diverse as Reynolds, and Scott bikes, he was the scion to Cannondale Bicycle company founder, Joe Montgomery. We originally met in 1993 when as the editor of Mountain Bike Action I traveled to Sun Valley, Idaho to get the first test ride on their radical Super-V suspension bike.

As Scott reminded me over a good laugh a few weeks out from DK, back in 1992 he was busy running Cannondale’s operation in Japan, when his dad called him back to the states for a special assignment – he had to deal with me. Apparently, my renown as some sort of fire-breathing editor had made the corporate office too nervous so they flew Scott in specifically to accompany me on a weekend of test riding. I’m guessing he didn’t get too burned because we’ve been friends ever since.

“It all starts at 6 am with scads of fellow riders; some aboard fancy, pimped-out gravel rigs while others were are on bikes that looked hardly worthy of a ride to 7-Eleven.”

ON THE START LINE
When we met on the starting line, I wasn’t surprised to see him using aero bars, but riding in baggy shorts?! And what was up with the humongous backpack?! As I looked over his Norco Search I was happy to see he had the requisite number of water bottles, but no computer. “Do you know that the course is un-marked?” He didn’t.

About five miles into the race the first split occurred. Scott was happy to hear my caution of not trying to ride with the fast guys.  Still, we were maintaining a fast pace and were soon in with the DK200 back-markers. Right around mile 40 Scott called out and told me to ride on at my faster pace. I hesitated, but he insisted.

It wouldn’t be for another 40 miles when we would meet again as he rode up to a water stop as I lay on the ground dizzy and dehydrated. Now with just 20-miles to go we decided to once again ride together. I mustered all my strength to stay on his wheel but kept falling off. With just ten to go, Scott was gone and I was once again on my back.

Scott may not have had lycra shorts or a computer, but clearly, he was better prepared with food and water and wisely consumed enough of both to maintain the needed energy. Moral of the story? It pays to be smart like Scott because it’s easier to prevent dehydration than to cure it.

IN SCOTT’S WORDS
“I always need a goal, a challenge some inspiration to push on. In February my buddy Blair, President, Canyon USA, said “Come do the Canyon Waffle Ride in May, and I was in.” But while mountain bike riding in St. George, Utah in March I flew over the bars after hitting a rock. Nothing was broken, but my wrist was definitely tweaked badly. And then Zap called and said, “I’m signed up for Dirty Kanza – let’s do it together!”

With two months to go I figured I knew I would have to start training, hoping that my wrist would heal enough to endure 100 miles of gravel. I also knew that on my last weekend to train before the race I would instead be in Canada celebrating my daughter’s graduation from college.

THE RACE
I think one of the best things about cycling is how technology and innovation keep moving the needle. First it was mountain biking in the 90’s, then the Lance era, the Triathlon boom and now here were thousands of riders in the quiet hills of Emporia, Kansas ready to test nerves, stamina, and the latest in gravel bikes.

It all starts at 6 am with scads of fellow riders; some aboard fancy, pimped-out gravel rigs while others were are on bikes hardly worthy of a ride to 7-Eleven. There is the normal event start energy, which for some like Dave Zabriskie or Josh Berry is the start of a race to the podium but for the vast majority of us, it’s just to survive and add another badge of courage to our already lost and forgotten drawer full of event medals.

5,4,3,2,1 and we are off, and before we can really breathe we have knocked down 20 miles in just an hour, a pace not sustainable for another hour much less a full day.

Somewhere around the 3 1/2 hour mark I come rolling into the 54-mile aid station quite pleased with my start. I eat my trusty Avocado/hummus sando and thank Kristin Armstrong while eating my Idaho baked potato (her secret power food) and drink another two more bottles of cold water.

By 2 pm the weather is just stinking hot, as in high 80’s, and there is a rogue water cooler where some fine gentleman is handing out bottles of ice-cold water and I somehow get one of the last bottles in the cooler, lucky me. By 3:30 the day is done, the crowd is super positive and all I can think about is an ice-cold homemade Lemonade from a street vendor who is doing a brisk business.

The people of Emporia treated us like gold, friendly, helpful, encouraging and proud that their town is ground zero for a growing phenom that is the next big wave of cycling. Best of all, it is an adventure, with endless possibilities for a good day to horribly wrong. Other than two stops to stretch my binding quads, and two stops to pump a leaky tire, it has been a wonderful day.

As I flew home Sunday I was already thinking if I just had trained more, not crashed, used my aero bars more and mounted an extra Fidlock bottle I might’ve shaved 30 minutes off my time. I will be back.”