A Handmade’s Tale: Brooklyn Brings It 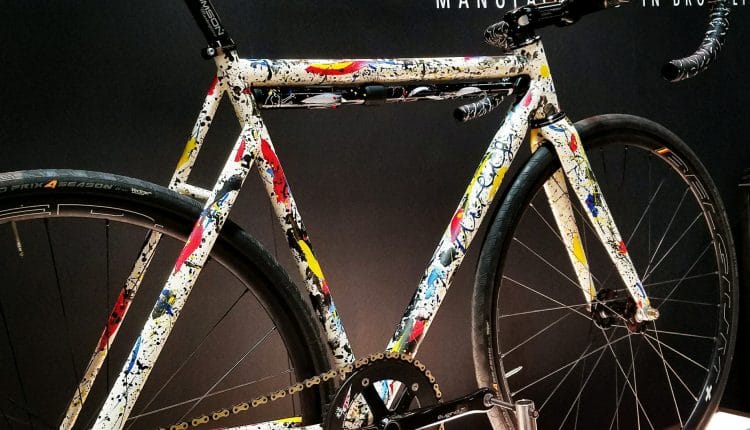 As far as most bike geeks are concerned, when it comes to pinpointing the true meccas of American frame building, more often than not, they will point to Bend, Oregon or Boulder, Colorado as the two cities with a lock on the title. Well, to that list a third city can be added – New York. Yes, the “Big Apple” as in the one city most people would be surprised to find a booming community of handmade frame builders.

Though Ben Serotta was one of the first to put New York on the frame builder’s map, a new generation of builders has emerged to further enhance the east coast’s reputation for joining tubes. Here are some of Brooklyn’s finest that we ran into this year at the North American Handmade Bicycle Show. 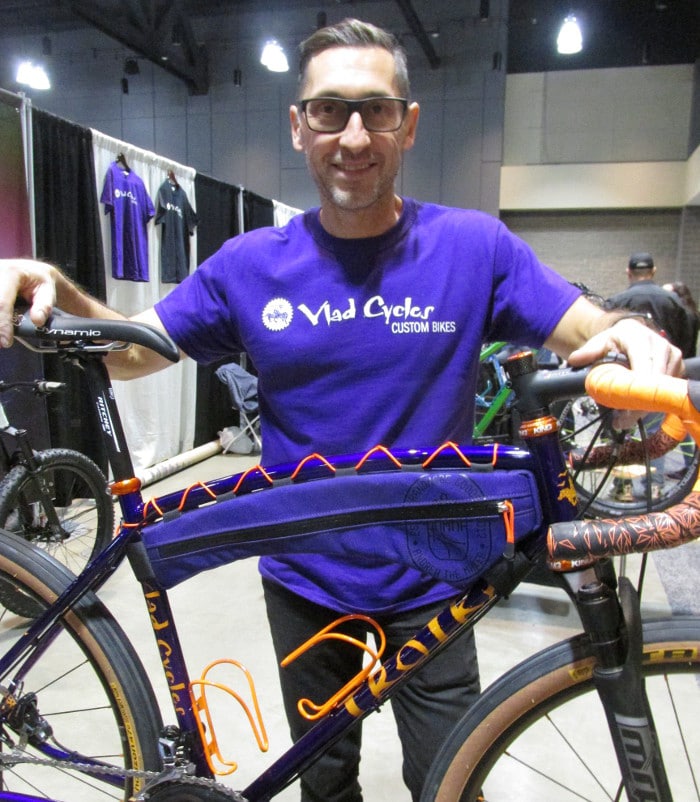 It was after taking classes at the Metal Guru frame school that Vlad Dolinsky decided what he wanted to do in life. “You either get hooked or not – I got hooked,” he said. The Vlad Cycles factory started in Brooklyn before moving to New Jersey and his version of a capable gravel bike was built with Columbus and Deda steel tubes and topped off with an MRP suspension fork. www.vladcycles.com 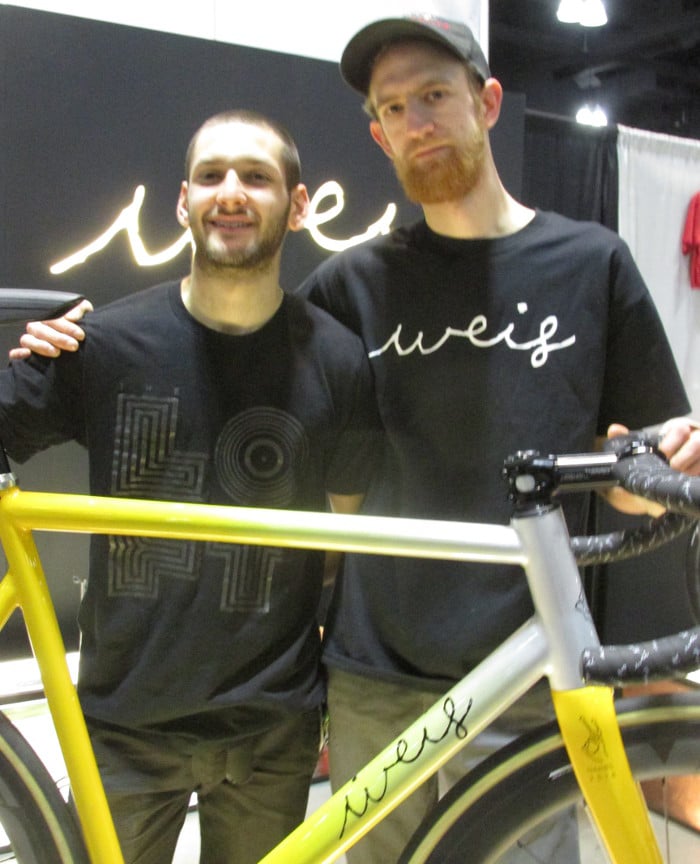 When asked what anyone should know about his bike brand, Weis co-founder Cole Bennett simply replied, “We just is.” Bennett, along with his company co-founder Robert Bezrutczyk have been in the business for just a year and they specialize in steel and aluminum frames that are “designed to go fast”.

Although their frames stood out with beautiful paint and asymmetrical seatstays, Bennett added, “I don’t like ornament.” Cole and Robert get the job done from their shop in Bushwick, Brooklyn and their aluminum frames start at $1450. www.weismfg.com 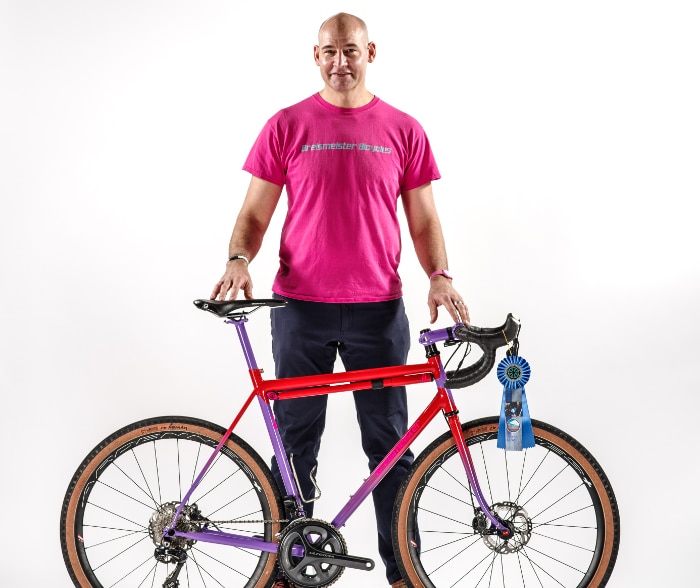 Doug Briesmeister got his start as a frame builder following a successful career as an “overeducated sculptor” and now six years later is more content than ever. “It’s amazing to make art for people who will use it for an adventure in life. I made art for people who never really appreciated it, the people I make frames for do!”

After long-ago falling in love with a fillet brazed Ritchey frame, Doug decided to dedicate his efforts exclusively to making the same and from his shop in Queens. From the bright colors to the minimalist monostay rear triangle, two-wheeled artistry is alive and well.
www.breismeisterbicycles.com 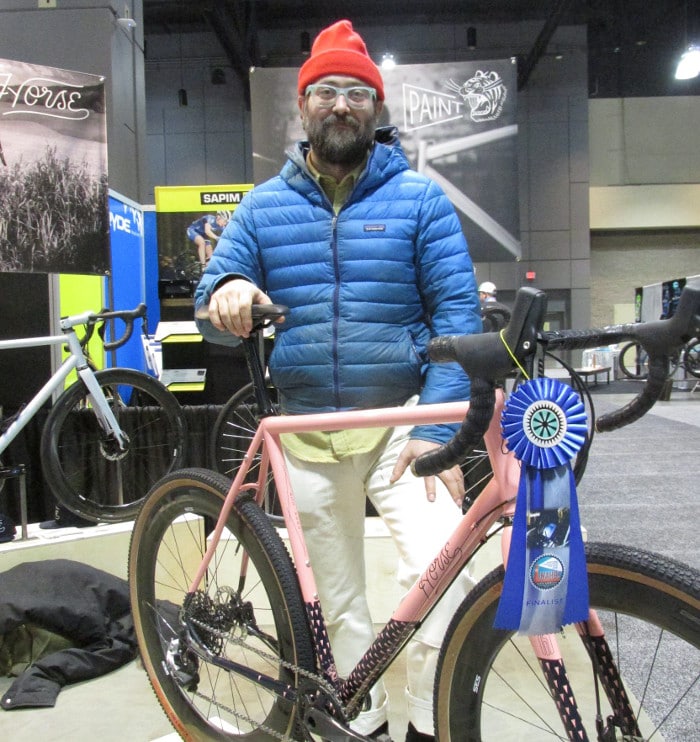 More than just a bike builder, Thomas Callahan heads-up the Horse Brand which in addition to building custom steel frames also produces a line of handmade cutlery in the same Brooklyn workshop. Made with a mix true temper Ox Plat and Columbus Zona steel tubing, with a bevy of rack and fender mounts, interchangeable stainless steel dropouts, and room for up to a 45mm tire, the All-Road Elite is the option laden version of the standard All-Road. The frame and fork start at $2450. www.horsebrand.com 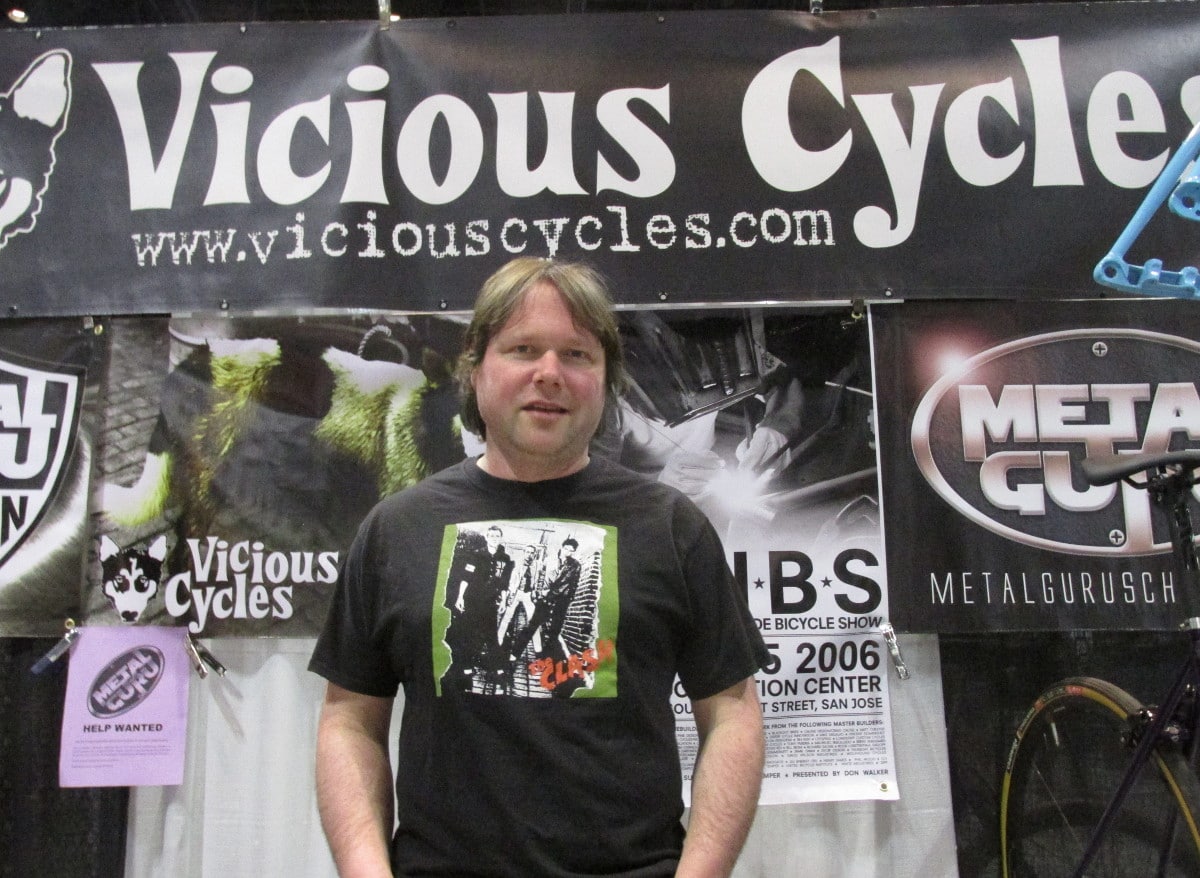 If there was one name most bandied about as having bigger than life sized impact on the New York frame school, it would be Karl Schlemowitz. Not only is he the founder of his own bike brand, Vicious Cycles, but he is also the proprietor of the Metal Guru frame building school where many east coast builders have both taught and been educated.

“I was inspired to build bikes because of mountain biking. I grew-up in Brooklyn and I used to ride to the country, camp out and then ride home. As a frame builder I’d say Ted Wojcik was a mentor of mine and early on I realized that every person has their own idea of building their own dream bike and that’s what I try to facilitate at the school. We have six to eight students per class and the two things we focus on are education and fabrication.” www.metalguruschool.com 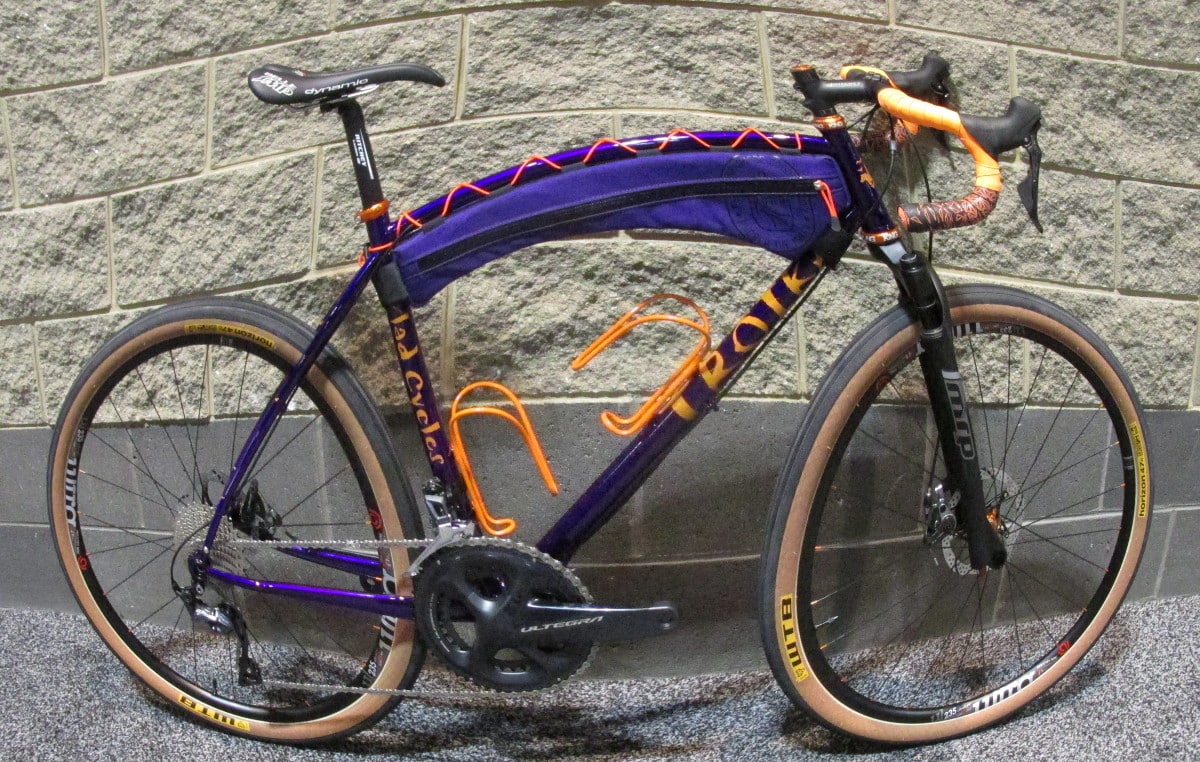