Getting sentimental about losing a kid to college 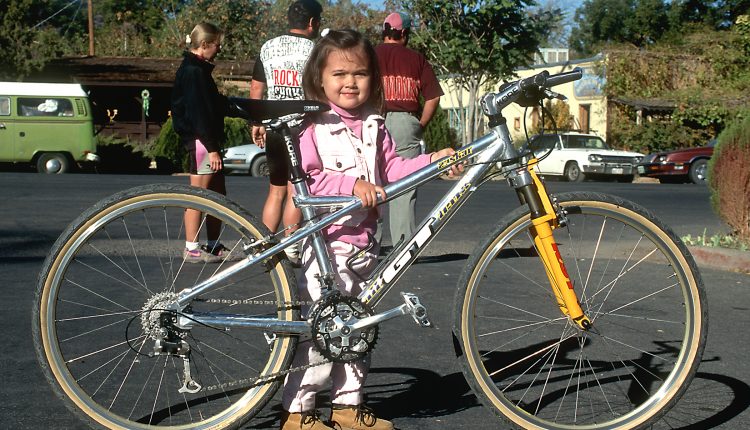 Exactly ten years and three months ago to the day, I posted this story as an ode to fatherhood. My daughter Xakota was moving to Boston to attend college and all I was capable of doing was spending a day with her on campus before having to fly off to Germany to attend the annual Eurobike show.

Fast forward a decade and while she now resides in Washington, DC, on this Thanksgiving holiday we find ourselves still apart due to the Covid pandemic.  After happening upon this old column, I thought it might act a a good reminder of the importance of family, friends, bikes and being thankful for all that we have.

Like many of my industry co-horts, the latter days of August are filled with planning for the annual trek to the shores of Lake Constance in Germany for the mega-huge EuroBike show. Lots of walking, gawking and gabbing about bikes to come. For some however, we have a shared mission of an entirely different sort – seeing our sons and daughters off to their first year of college.

While the job might entail nothing more than asking the kids (for the millionth time) to clean their rooms to get ready for their first college semester, for others, it’s packing bags and planning a road trip. For others still (like myself) it’s about making plane reservations as the kids have found new homes off in distant lands (take Trek’s Joe-V who loses his daughter Alli (gasp!) to far, far-away Spain).

Me? Well, despite thinking that my daughter Xakota would never want to be too far away from her best friend (she did refer to me as that on several occasions – I have witnesses!), she is headed as far away on the continent as possible – Boston. Well, I guess I can consider myself lucky that it wasn’t the University of Nova Scotia!

So here I am, just days away from temporarily losing the best friend I’ve ever had. Sad is not sufficient to describe my emotions. Neither is happy. It’s more like chaos & turmoil. Xakota and I had a great run at it and for all her 18 years she has always been surrounded by bikes, bike people and bike culture. And yet, despite the bicycle being ever present in her life, she’s not a fan of bicycles. When I once asked her what it was about riding bikes that she didn’t like, she answered quite easily, “Pedaling.”  Oh well. Most important is that she loves life, loves me and I love her.

To help deal with the pain, I assembled this photo album of Xakota from her days as a “cyclist”. A reminder to all the parents out there – hug your kids tight and give them as much adventure as possible. And to the kids….ride your bikes and appreciate all that your parents do for you. 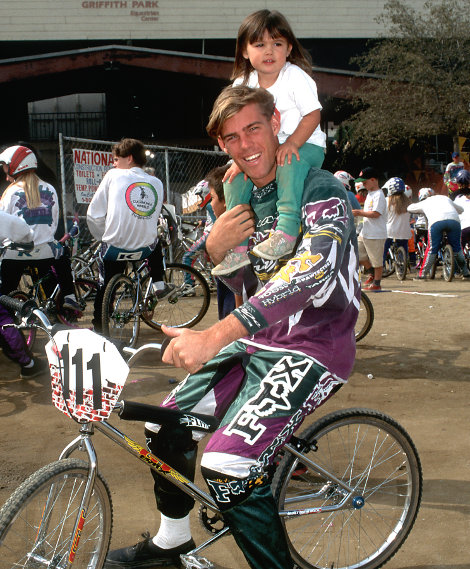 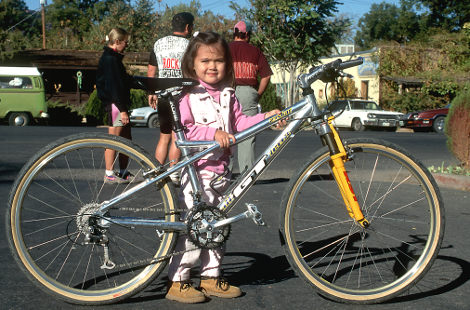 Shooting new model bikes at the Moab Fat Tire Festival – nothing live having a cute three year old double as a bike stand. 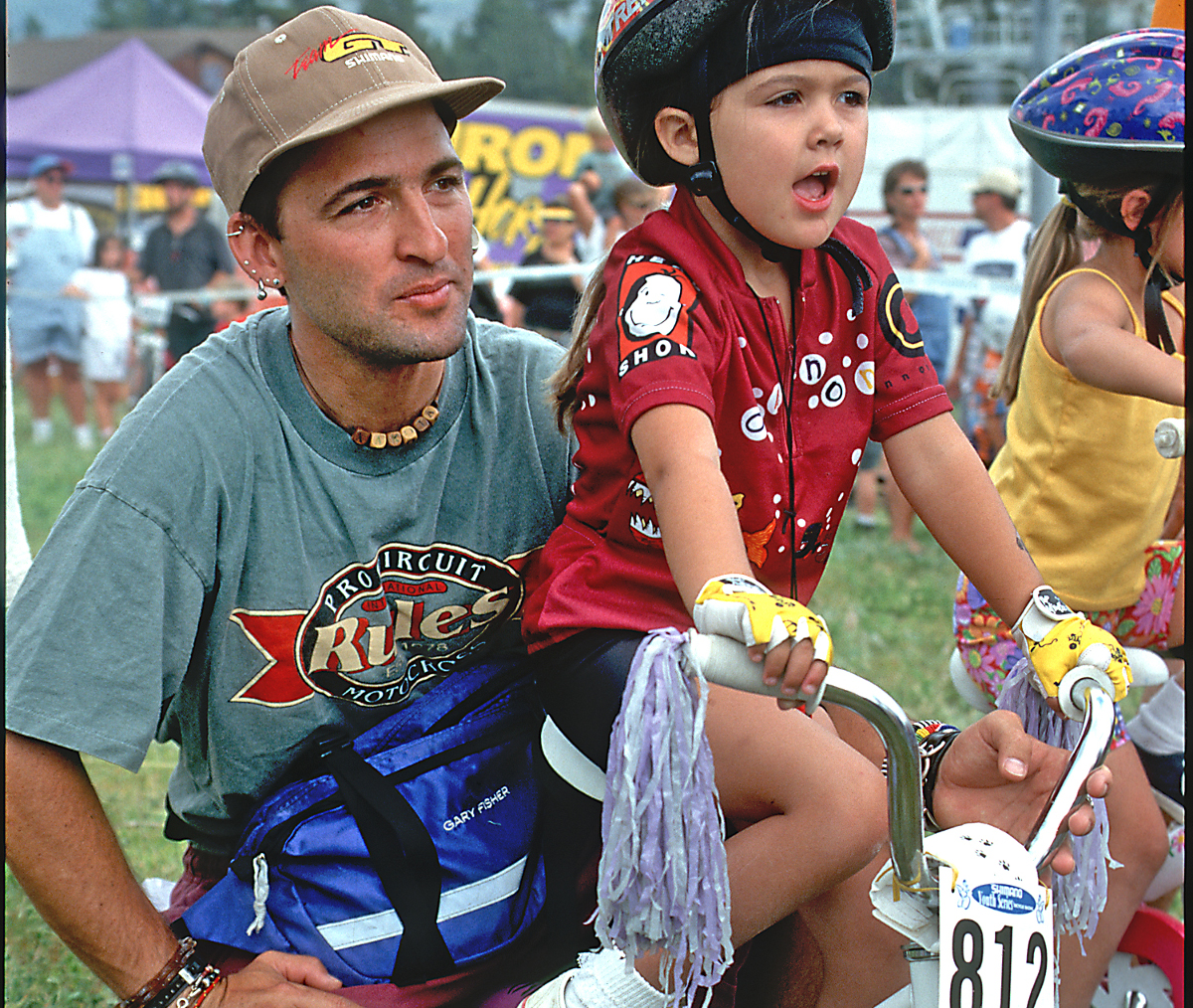 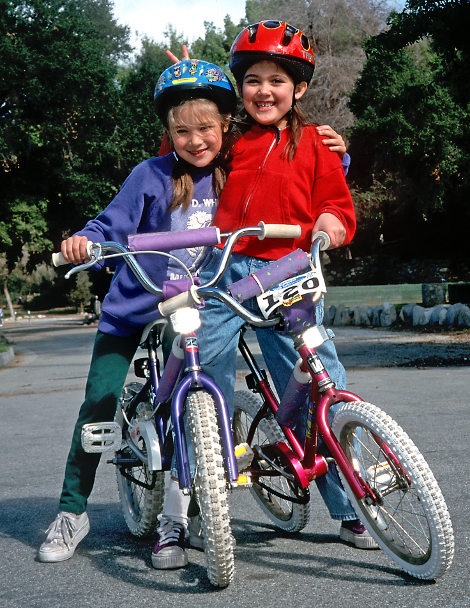 With her O.G. best friend Delaney Burgeson taking a break from a back-in-the-day training ride. 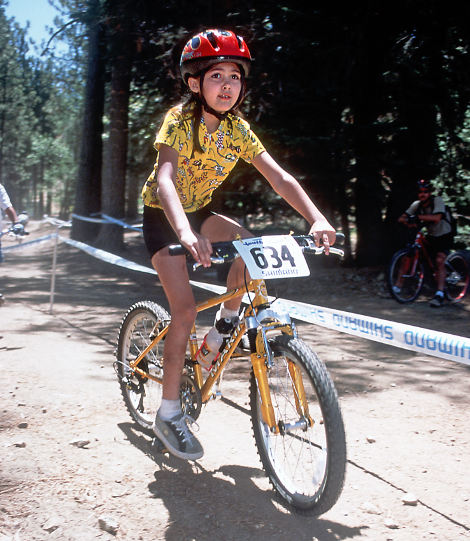 Xakota in action at a Shimano kids race at a Big Bear NORBA National. 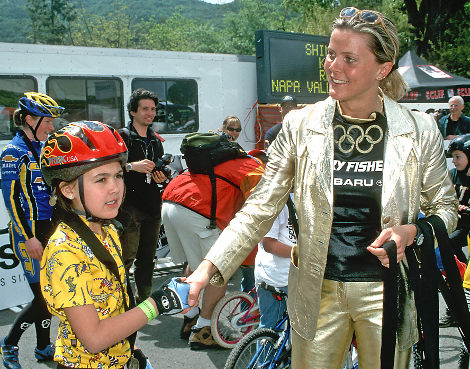 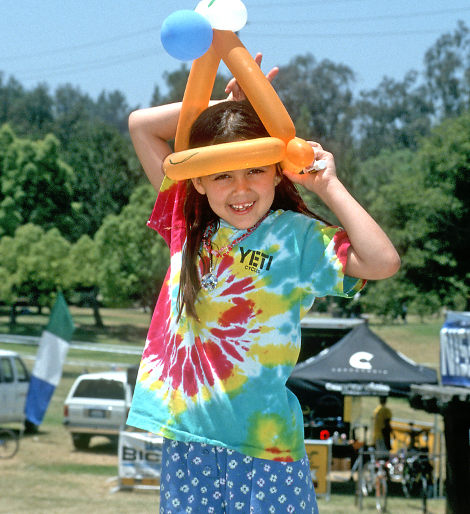 At yet another bike race, Xakota loses her race face just long enough to be a kid.

AND THEN IT WAS OVER 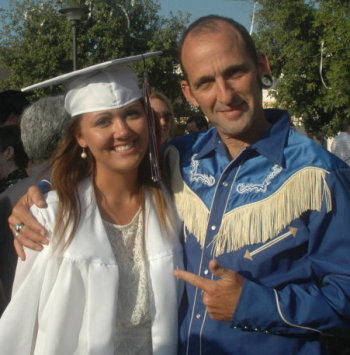 Graduating from high school…good luck Xakota…sit in the front of the class, pay attention to the teacher, eat more salads, talk about motorcycles, and, most important of all, be safe. I’ll always be there for you. xxxxxxxxxx, daddy.