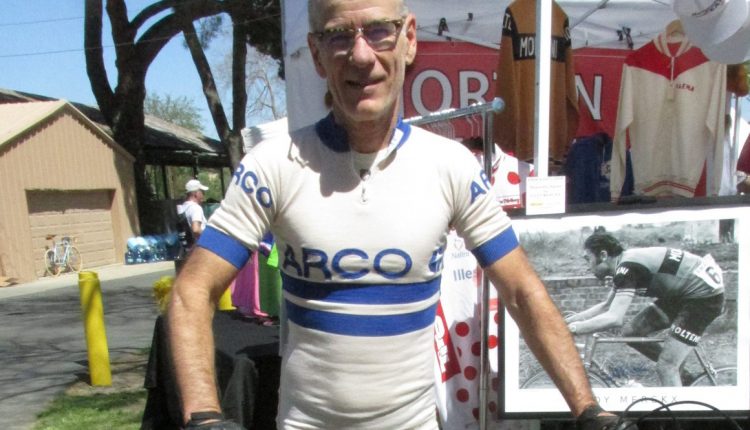 Without a doubt, Chuck Teixeira is one of the most un-geeky bike geeks I know. I’ve had the good fortune to know “Tex”  since his pioneering days at Easton when he designed the famous ProGram aluminum tubing (first made famous with the game-changing Doug Bradbury built Manitou mountain bike) that literally re-wrote the book for high-end aluminum frames. He also played a major engineering role in the Answer Products branded Taperlite and Hyperlite mountain bike handlebars that too provided a new era of  handlebar compliance and performance.

In his later years Chuck moved to Specialized where he put his industry recognized smarts to good use by helping develop the Smart Weld technology that was first used with the new age Allez frames.

But this isn’t meant to just delight two-wheeled history buffs. Chuck, my friend, our friend, the industry’s friend, the sport’s friend needs our help.

And although as one industry co-hort reminded me today, there is no way that any amount of money can replace the hand-built workshop or the collection of old race bikes and vintage products &  paraphernalia that was all lost, but every little bit will help…every little bit for a guy who has done so much to provide so much to the sport and the enjoyment of it by hundreds of thousands of cyclists.

WHAT THE ALUMINUM GUY SEZ…..

Along with longtime Specialized tech guru Chris D’Luisio, Chuck “Bonneville” Teixiera was a key player in developing the new Smartweld technology used with the Allez. Prior to his stint at Specialized, Teixiera was renowned in the industry as the preeminent brain trust for all things aluminum thanks to the development role he played at Easton back in the 90’s. Chuck was the man who oversaw the development of such key aluminum products as ProGram and Taperwall tubing.

We caught up with Chuck as he was driving to the Leadville Classic in Colorado last month to find out his thoughts on the new Allez. 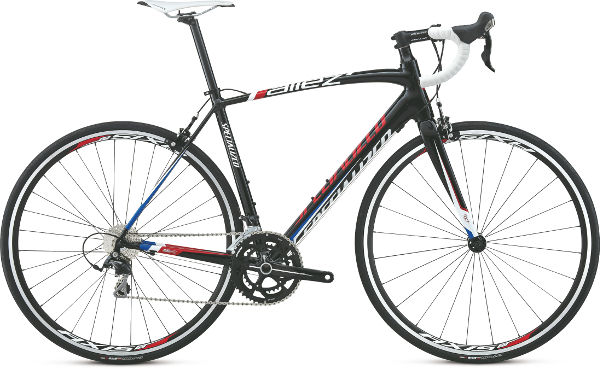 RBA: Is there a difference between the Smart Weld frame used for the S-Works bikes and the others?

Tex:  Yes, thanks to paying more attention to some of the frame bits (drop-outs, cable guides) with more machining, different tube profiles used for the downtube and top tube and a two color anodized frame finish, we were able to shed about 60 grams.  The Smart Weld technology (used at the downtube/top tube junction) is used on all the Allez frames.

RBA: What distinction would you draw between contemporary aluminum frames and those of the past?

Tex: I think back in the 90’s the bike industry just had a mis-understanding about compliance.  Frame builders were most concerned with stiffness and durability and the easiest way to get that out of a frame was through more material. Aluminum doesn’t like to bend at the joints and so the builders over-compensated in building the frames.  What Smart Weld is is basically a better way to attach the tubes which then allow for more flex in the frame without compromising lateral flex.  These bikes have really aggressive butting on the seat tube which provides added vertical elasticity at the bottom bracket which really helps add compliance. 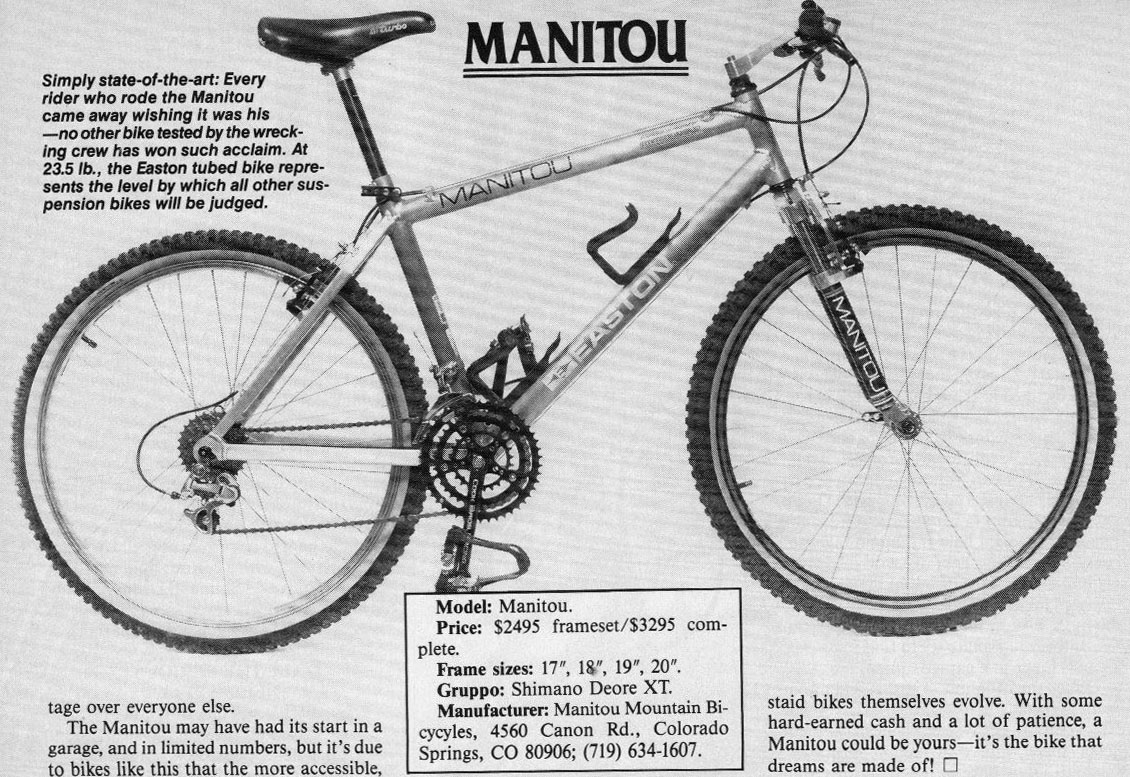 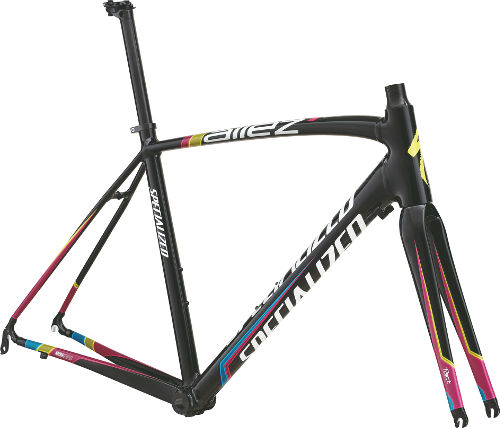 RBA: When you talk about the vertical elasticity at the bottom bracket, is that something that can be measured even at a sub-atomic level?
Tex: Absolutely. It’s very identifiable in the lab, probably a few millimeters and you can see it profoundly.  Besides size specific tubes, we also use three different butting  profiles throughout the size range of bikes, and those, along with the Smart Weld design, are what combine to provide a level of compliance that we hadn’t achieved. 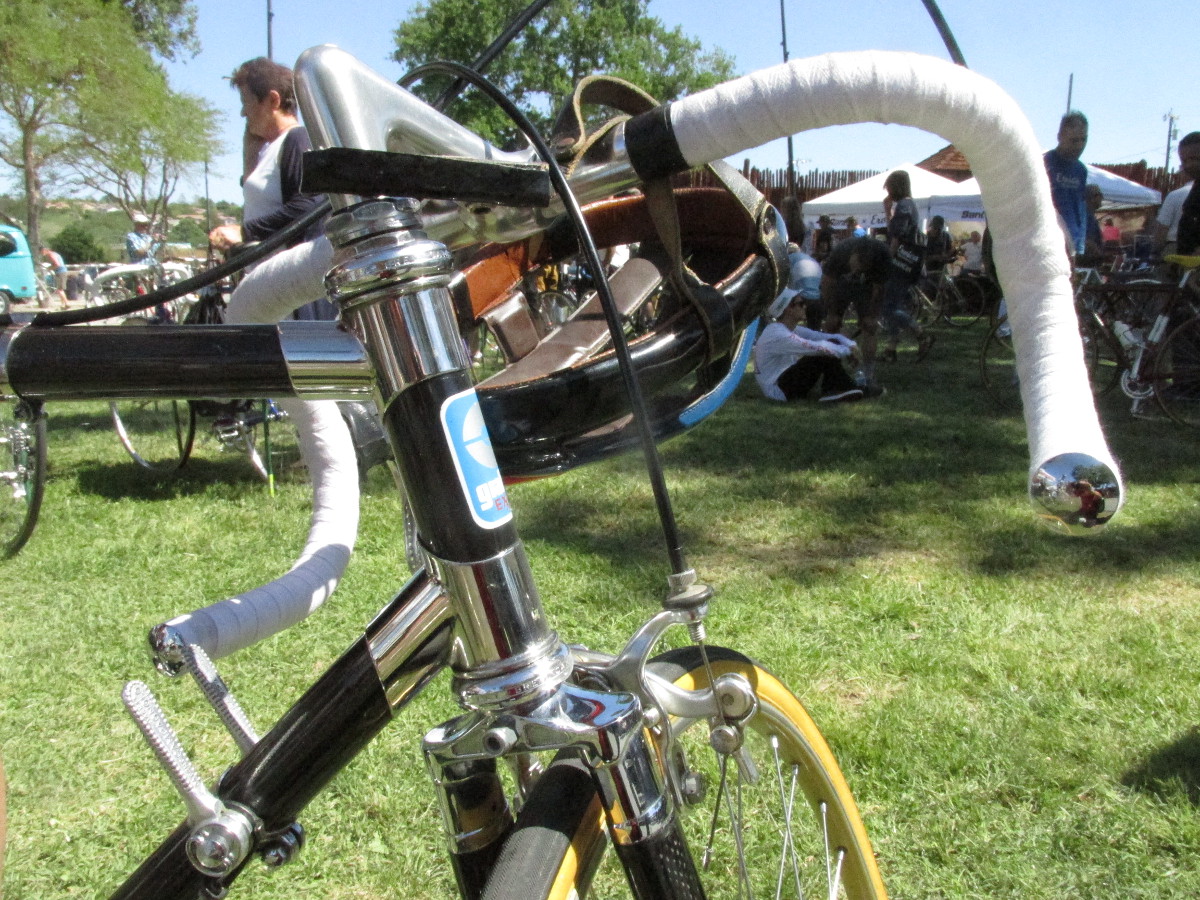