One of America’s most promising up and coming talents has announced a leave of absence from the sport for the remainder of the 2017 season. The Axeon Hagen’s Berman rider cites fatigue in his reason to take a leave and doesn’t wish to rush his development as a cyclist.

“This was an incredibly tough decision for me to make, but for my personal development I think it’s the best option. I want to take time to do other things that I’ve always been passionate about and finding a new balance between the sport I love and the rest of my life.”

“I’ll take the rest of the season to study and travel in Europe, and give myself the time and the space that I need to prepare myself for the future. There’s so much I want to achieve, not just in cycling but in life in general, and I want to make sure that I make the right calls at this stage of my career.

Adrien had a great ’16 season where he became the first American to win the Tour of Bretagne. Following that result he placed second on GC in the Tour of Utah.

You can find more on the story here. 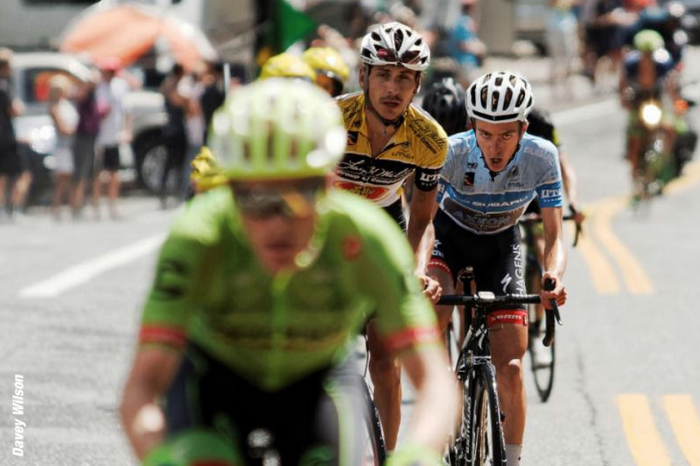