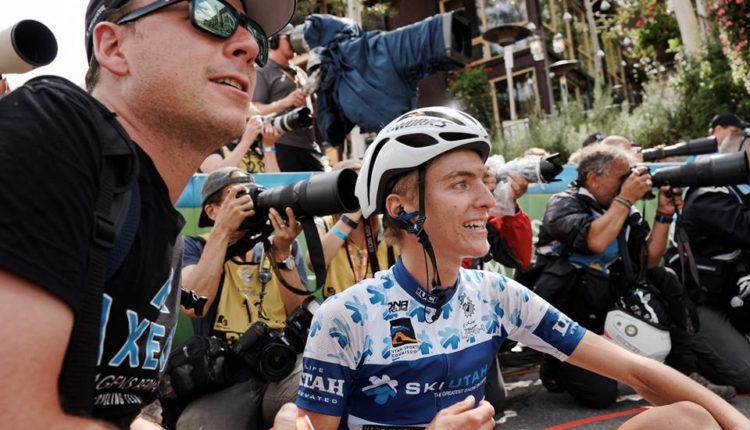 Press Release – Hagens Berman Axeon Cycling Team announced today that Adrien Costa will not be returning for the 2018 season.

The California native cited fatigue as the reason behind him leaving the team on hiatus in July 2017. While he is considered to be one of American cycling’s brightest young talents, he had concerns that training and racing had taken over his life to an unhealthy degree.

Costa, the first American to win the prestigious Tour de Bretagne, took time off to travel, work outside of cycling, and consider his education options. Despite originally planning to be back in the peloton for 2018, he has now decided to stay away from racing.

The 20-year-old concluded it unfair to remain on the team without being certain that he could give 100% to himself and to fellow teammates and staff, and as such, will be relinquishing his spot on the team.

“I’m just not ready to come back yet,” said Costa. “The more I thought about it, the more I realized I didn’t want to hold a spot on the team when that meant denying someone else of the opportunity. 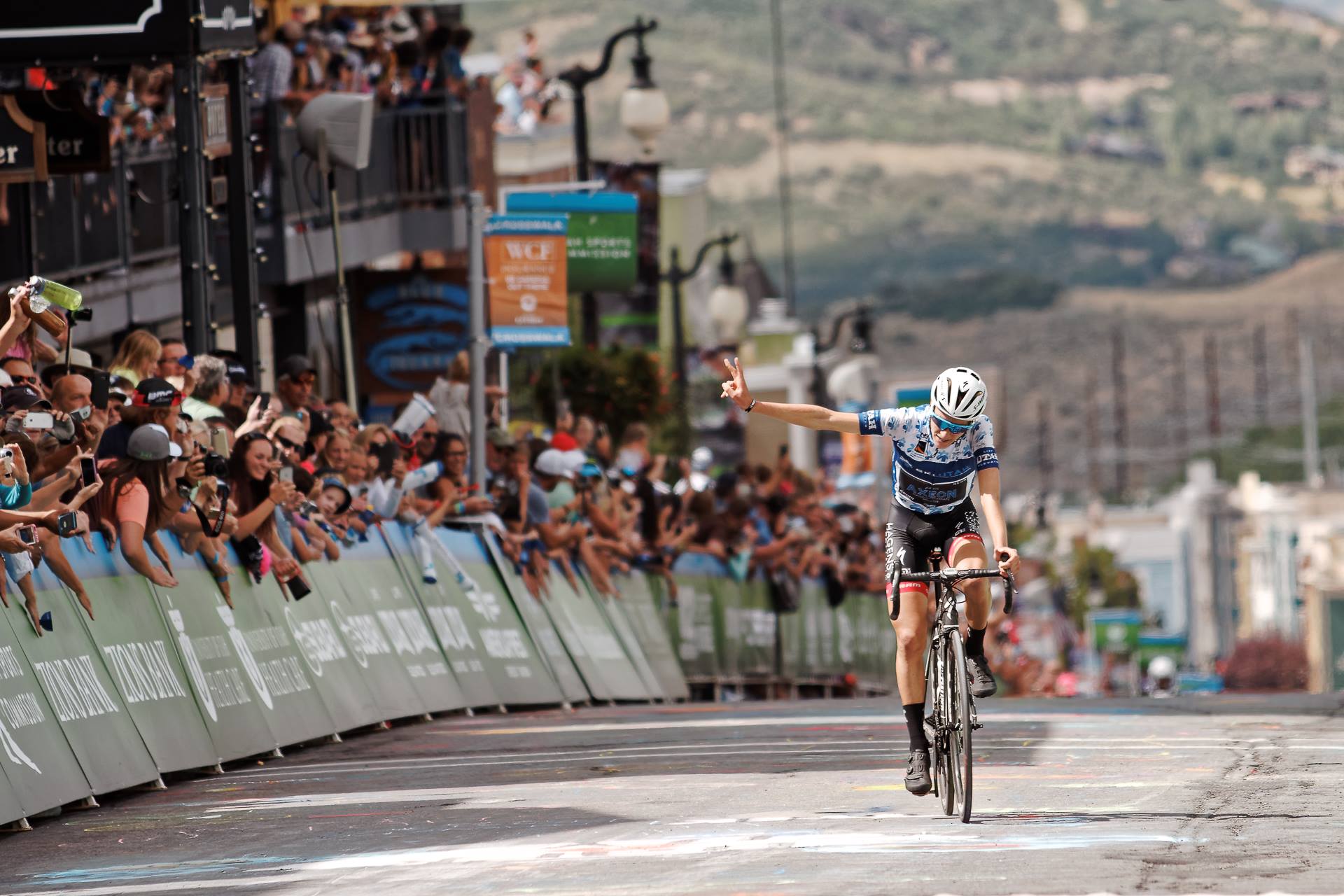 “Since I stopped racing in April 2017, I’ve learned a lot about myself and realized how big, and unbalanced, of a part of me was cycling.

“I knew that if I was going to race again, it’d be in a much different, more relaxed way. I wasn’t able anymore to have the single-minded, razor-sharp focus for training and racing that I once woke up with daily. I knew I had to lean on other things in life to provide me more balance and more happiness overall.

“After some time back in the US, I’ve been travelling and working in France, allowing myself to explore my other interests while also getting back to the basic joy of riding a bike for pleasure.

“When it came to thinking about racing, however, I could tell my heart was not 100% in it. And cycling is such a hard sport that there’s no faking it when that’s the case. So as our Axeon team camp draws near, I realized that the team deserved more than a half-assed version of me. I decided that I didn’t want to take a much more deserving, much more motivated individual’s place in the team, and that I didn’t want to be paid to race mediocrely in just a few events in 2018.

“This upcoming year I’m extremely excited for what’s ahead. I will return to Oregon State University to finish my studies in Outdoor Leadership and Tourism, perhaps minoring in psychology along the way. I will always love being outside; hiking, skiing, rock climbing, and cycling- road and mountain- and I don’t want that pure passion and love for it to get spoiled. 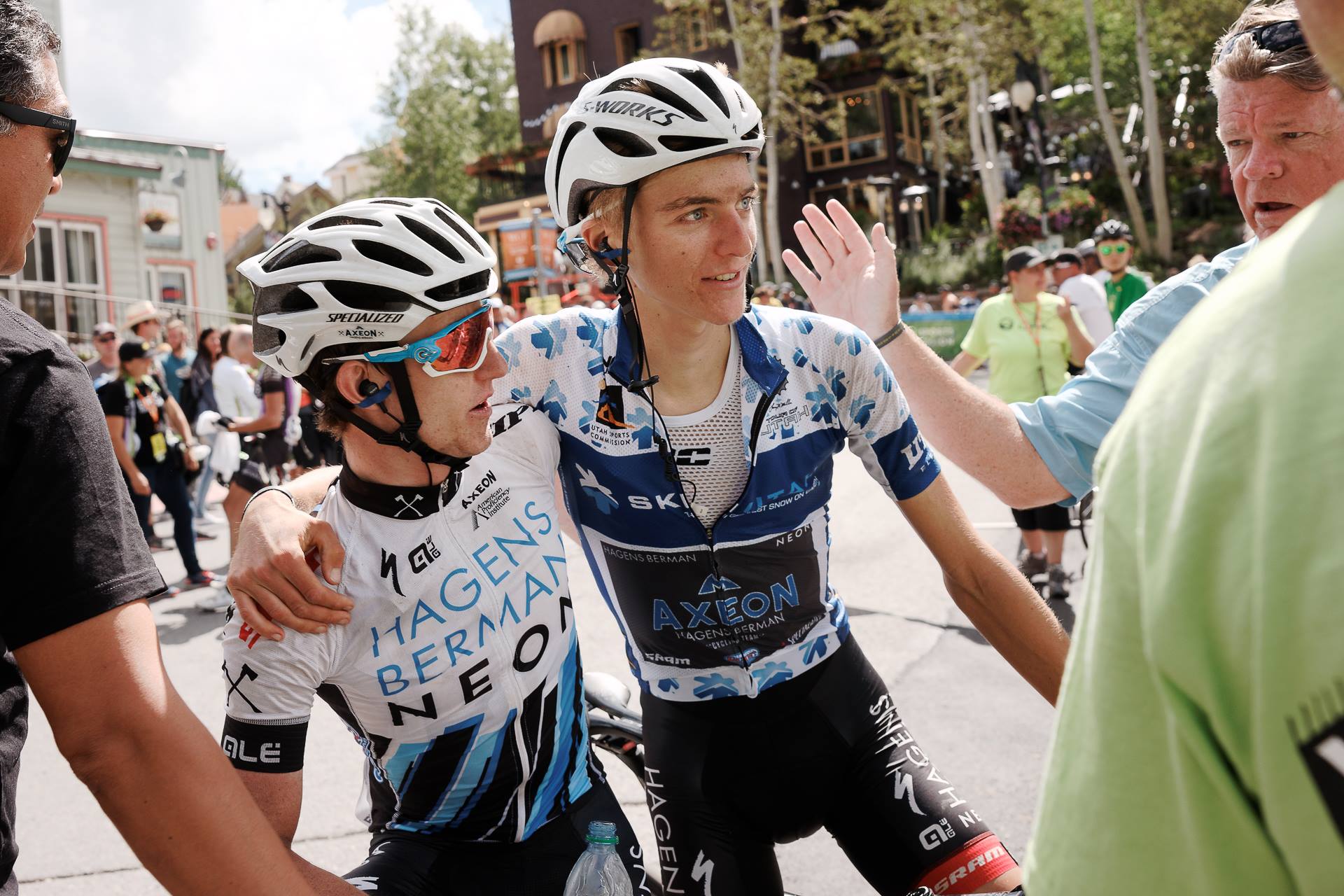 “I’m also looking forward to seeing what kind of amazing races the Axeon boys will have this year. The group is as dynamic, motivated, and strong as ever, and I’ve no doubt of their successes this season.

“I really want to take a moment to thank Axel and the rest of the staff on Axeon from the bottom of my heart. Truly, I do not feel deserving of their generosity, their understanding, and their flexibility in this period, and for that I’m forever grateful and hope to someday be able to give back to this amazing program.

“I look forward to still spending some time on my bike, catching up with friends new and old, and keeping it fun. Who knows that the future will hold; as I’ve come to learn, anything is possible.”

Hagens Berman Axeon fully respects Costa in his decision and remains focused on preparing for the 2018 season.

In Costa’s absence, Hagens Berman Axeon is pleased to announce the signing of Sean Bennett. Bennett joins Axeon after signing with the CCB Foundation-Sicleri Cycling Team. After Costa’s decision, Axeon was left with an open roster spot just weeks before team camp. With both Axeon and CCB wholly committed to doing what’s in the best interests of their riders, CCB graciously worked with Axeon to allow them to fill the empty spot.

“I’ve had Sean on my radar for some time,” said team director Axel Merckx. “When I got a message from Neilson [Powless] after l’Avenir about how good and strong Sean was riding, I wanted to get him on the team. But we didn’t have a spot left.

“After I spoke with Adrian, Sean was first guy I thought about. I knew he had already committed to CCB, but I got in contact with Tim Mitchell to see if we could work something out. We had a good discussion and luckily for us, Tim was kind enough to release Sean of his contract and allow him to come to us immediately.”

The 21-year-old from El Cerrito, CA stormed to the top of the Mountains Classification in the 2017 Tour of Bretagne, the seven-day stage held annually in Brittany, France. Bennett earned the polka-dot, KOM jersey by nearly double the points of second place finisher, Kristoffer Skjerping (Team Joker Icopal). The following month, Bennett rode well to place fourth at Stage 3b of the Tour de Beauce.

“I’m really looking forward to this year; it’s the next step in turning my passion into something more,” said Bennett. “Getting that email from Axel meant the next chapter in my life had begun. It has given me the opportunity to pursue this thing I love so much. It’s an unexplainable feeling to be able to live my dream.”