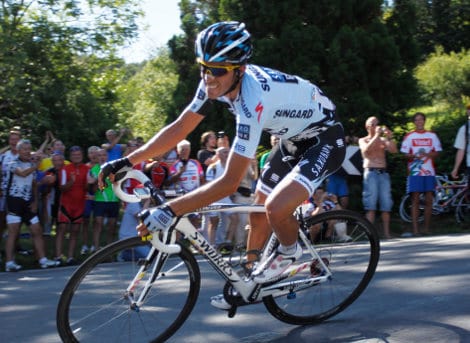 Alberto Contador is auctioning the bike he rode in the 2011 Giro d’Italia and Tour de France. Contador intends to raise funds to fight the coronavirus pandemic, he said on Thursday.

“The fight against this COVID-19 continues, and I wanted to make an extra effort. I’m going to auction this bike, used during the Giro and Tour 2011, which means a lot to me. The funds raised will go to the Red Cross. I’m doing it on eBay,” the 37-year-old Spanish rider said in a video he posted on Twitter and Instagram.

In that Giro, Contador took the lead with a victory up Mount Etna in the ninth stage and went on to finish first. This would have been a sixth straight victory in a major tour in which he had ridden.

He then finished fifth in the Tour de France. After a series of falls early in the race he made a spectacular, but ultimately fruitless, attack up Col de Telegraphe early in the 19th stage to Alpe d’Huez. 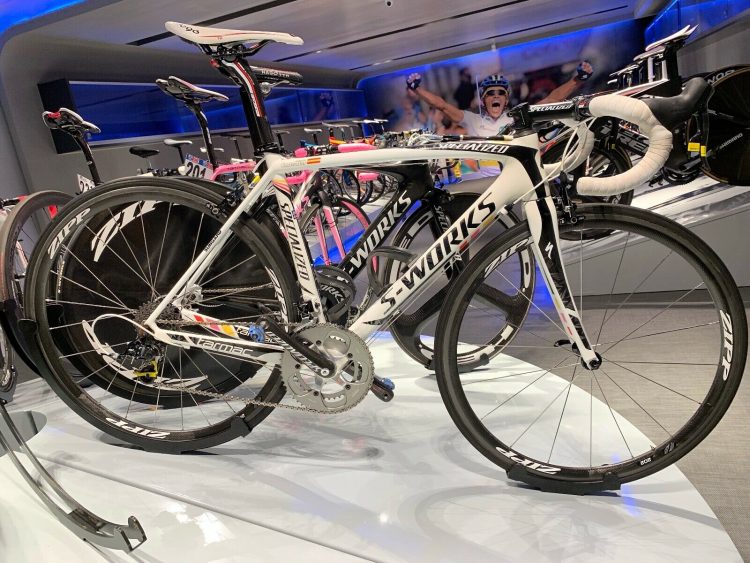 His results in both races were voided because of a positive drugs test on the Tour de France the previous year which was revealed in the off season.

Apart from races from which he was later disqualified, Contador, who retired in 2017, won the Vuelta three times and the Tour de France and Giro twice each and is one of seven riders to have won all three.

Michael Shermer — The Man of Many Miles