All In The (Doping) Family 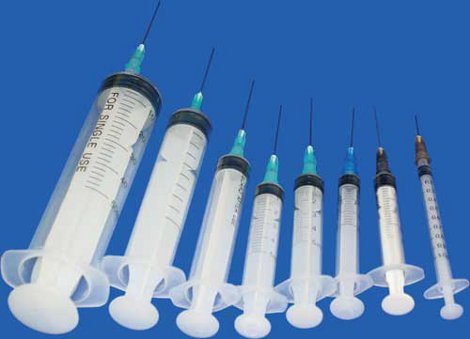 Raimondas Rumsas Jr, son of the Lithuanian rider of the same name, has been banned for four years for doping, the Italian anti-doping agency NADO confirmed on Wednesday. The 23-year-old Rumsas tested positive for the growth hormone GHRP-6 in an out of competition test on September 4 near the family home in Tuscany. As he was already provisionally suspended the ban will end on October 21, 2022.

Rumsas’s parents were also at the center of a doping investigation in 2003 when French customs officers seized a large quantity of doping products in Edita Rumsas’s car on the day her husband finished third in the Tour de France.

Rumsas Sr. also tested positive during the Giro d’Italia in May 2003. The couple received a four-month suspended prison term in January 2006. Youngest son Linas, also a cyclist, died aged 21 years following a heart attack in May 2017. The prosecutor of the Tuscan town of Lucca suspects that this was the result of the use of banned doping substances.