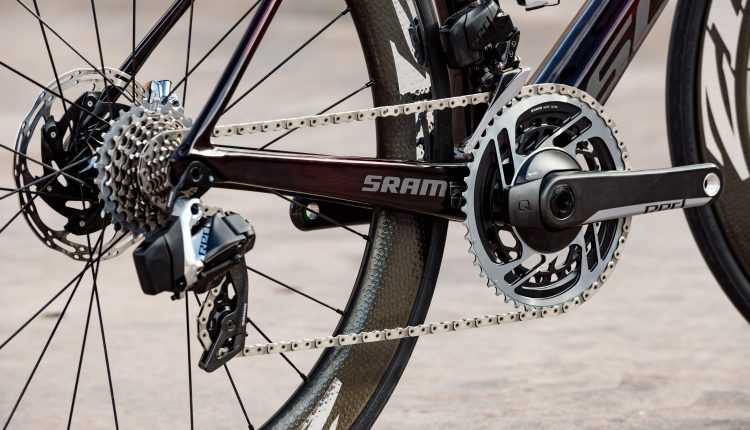 As new product launches go, SRAM was able to keep a tight lid on the contents of their Tucson soirée. Since the invite included a RockShox logo on it, some of the more gravel inclined among us relished the idea that a new, short-travel suspension fork would be unveiled. Nope.

In short, after all these years of changes being made to the traditional road bike drivetrain, SRAM is hitting the 2019 season hard with a massive redo in both drivetrain concept and design. Yes, the new Red eTap AXS components still rely on the usual assemblage of cranks, chainrings, cogs, derailleurs and a chain, but there’s a lot more to it than just those parts. 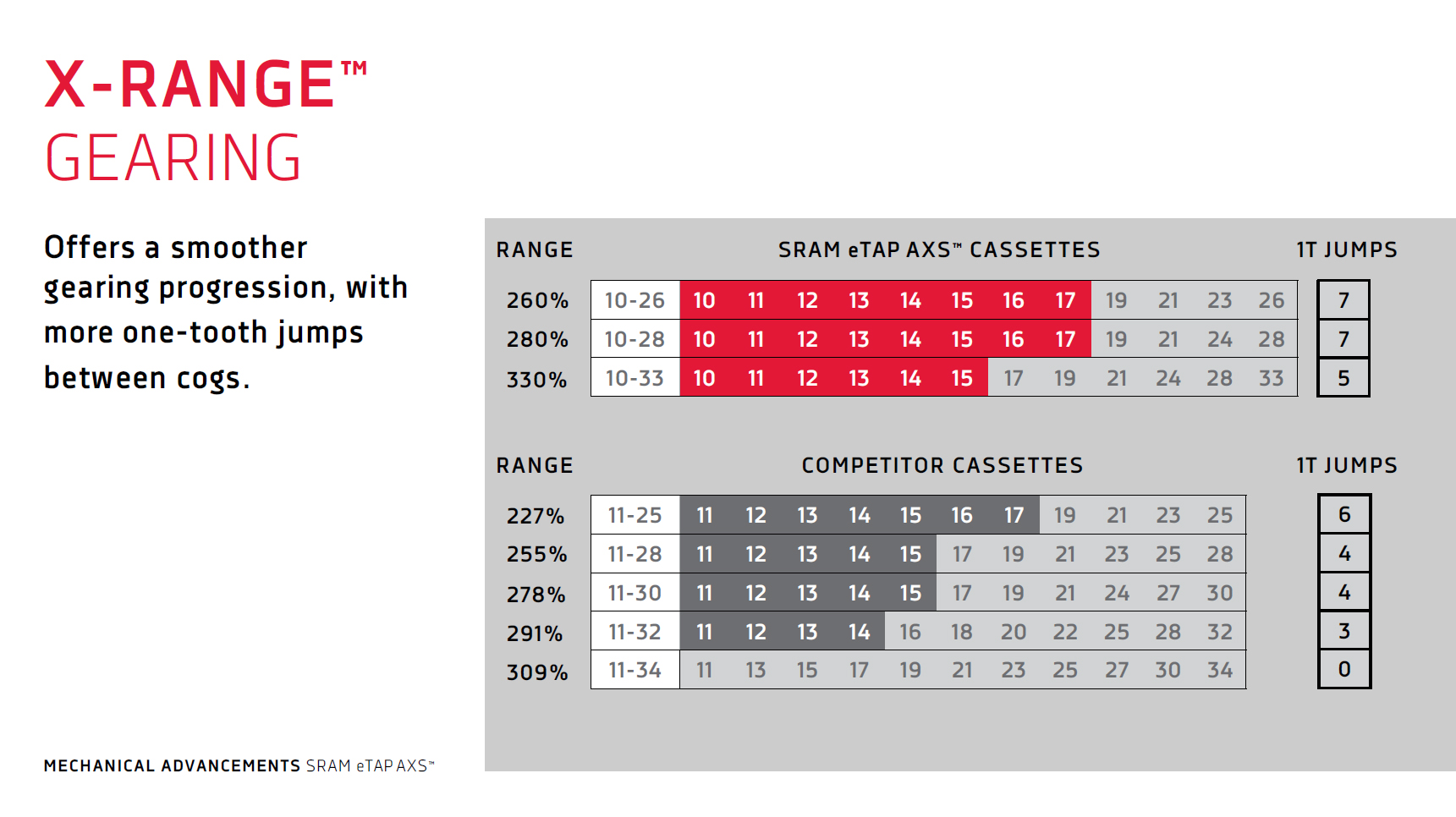 SRAM’s stated goal here is simply to keep you in the big ring longer. Additionally, by maintaining a 13t delta on all three chainring combos (versus the previous 14-16t delta), the front shifts are intended to come quicker and easier.

HOW OFTEN SHOULD YOU CHARGE YOUR ELECTRONIC SHIFTING?