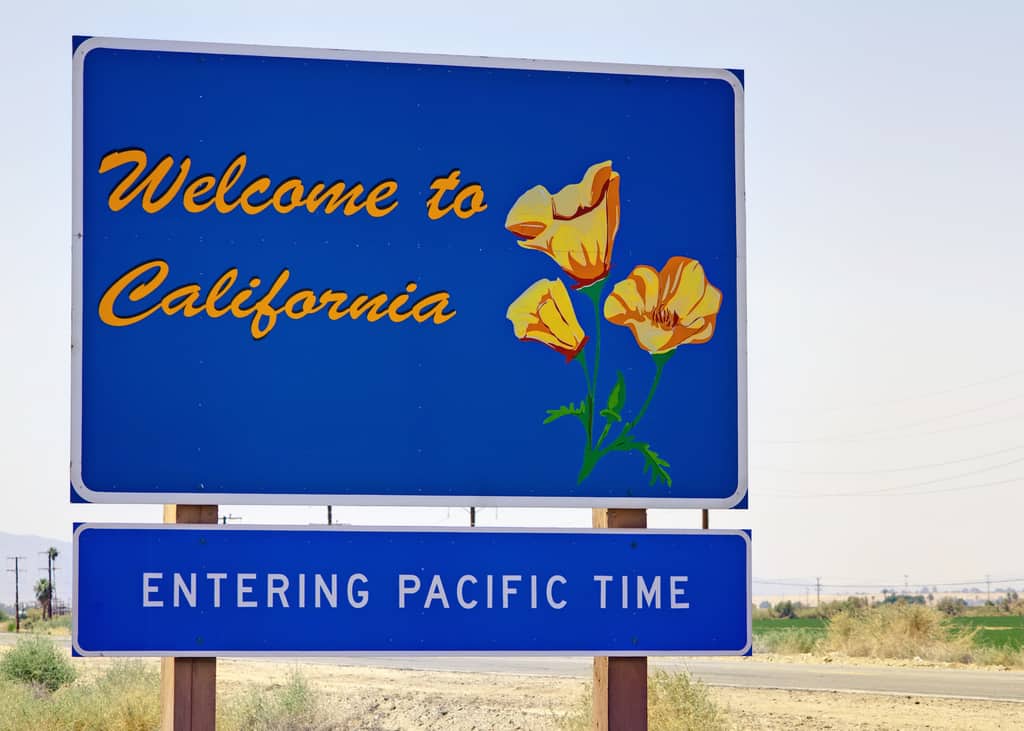 A fitting tribute for the tenth annual Amgen Tour of California, America’s largest and most prestigious professional cycling race will feature an unprecedented lineup of the world’s top cycling teams for 2015. Race presenter AEG has increased the field over last year to include 18 international and domestic teams to compete on a picturesque but grueling eight-day route that will cover nearly 700 miles of California’s most beautiful roadways, highways and coastlines May 10-17.

Without a doubt, the 2015 race stacks up as the most dynamic Amgen Tour of California ever. Eighteen of the world’s most decorated and esteemed teams will compete for one of the sport’s most coveted titles. When the international field of Pro riders begins its eight-day journey in the state capital of Sacramento, eight top-ranking UCI ProTeams will lead the pack, including Tinkoff-Saxo, whose sprinter Peter Sagan (SVK) will return to California to try to add to his race record of 11 stage wins; Team Giant-Alpecin, who will challenge Sagan’s hopes with Marcel Kittel (GER), one of the few cyclists to win sprints in all three Grand Tours; Santa Rosa, Calif.-based BMC Racing Team, an 8-time participant that swept the overall race and team classification in 2013 and is ranked second in the world; and Trek Factory Racing, which fielded a top-5 finish in last year’s competition.

“I have had some of my best results at the Amgen Tour of California, and I want to return every year because it just gets better and better,” said Tinkoff-Saxo’s Peter Sagan, the 15th ranked rider in the world after the 2014 season and the race’s Visit California Sprint Jersey defending champion. “The Sprint competition will be tougher than ever because of all the talent this year, but I’m hoping to wear green again in the golden state!”

Adding to the Professional Continental lineup is Africa’s MTN-Qhubeka p/b Samsung, a first for the country. The team also recently became the first African-registered team to receive a wildcard invite to the Tour de France for the 2015 race.

“The Amgen Tour of California is a really competitive and important race, and we’re thrilled to join this year,” said Brian Smith, General Manager of MTN-Qhubeka p/b Samsung. “The team looks forward to returning to racing in America, and we’ll be pushing hard for a good showing. The boys are excited to make their mark in California.”

“The 10th anniversary of the Amgen Tour of California is a momentous occasion, and that will be reflected in a bigger-than-ever competition with the highest caliber of teams yet for 2015,” said Kristin Bachochin Klein, executive director of the Amgen Tour of California and senior vice president of AEG Sports. “Over the past 10 years, this race has developed into the most well regarded cycling event in the nation, and beyond that, something really special that resonates with fans around the world. Year after year, we’re proud to raise the bar and deliver an even more exciting race to our supporters, partners and participants.”

“The Amgen Tour of California has become known for legendary sprint contests, and I’m excited to get out on the battlefield again this year,” said Germany’s Marcel Kittel, the acclaimed sprinter who has won the first and last stages of the Tour de France for two years running for Team Giant-Alpecin (formerly Team Giant-Shimano). “I look forward to the competition and returning to the beautiful course in California.”

Eighteen world-class, professional teams are confirmed for the 2015 Amgen Tour of California:

Since its inception in 2006, the Amgen Tour of California has become one of the most important races on the international cycling calendar, showcasing the most accomplished cyclists from around the world on American soil. In addition, the event provides cyclists the chance to preview their prospective competition at the subsequent Tour de France.

“The Amgen Tour of California always was an important race for us. And it still is,” said Team LottoNL-Jumbo general manager Richard Plugge, whose Dutch team debuted this season under new sponsorship. “It’s a world-class race with great organizers. The competition is always very attractive and we love the amazing fans. The riders can’t wait to come over. For us, it is one of the big goals this season.”

The 2015 Amgen Tour of California will also include a first of its kind three-day professional women’s cycling race May 8-10 in South Lake Tahoe, as well as a women’s invitational Time Trial in Big Bear Lake on May 15.

For further information about the 2015 Amgen Tour of California and to experience the race like never before with VIP Access, please visit www.amgentourofcalifornia.com.