Stage 3 brings the women into Sacramento 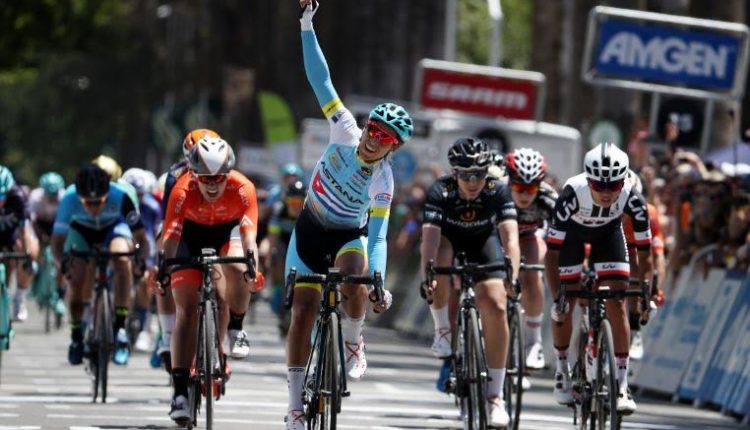 Stage 3 was set up for sprinters, featuring 20 fast-paced laps of the 3,5 km Capitol circuit in downtown Sacramento. Arlenis Sierra (Astana Women’s Team), who placed third overall last year as well as taking home the Sprint and Best Young Rider titles, pulled ahead of the tightly packed peloton near the finish to win the stage. She was followed over the line by Alexis Ryan (Cany//Sram) then Emma White (Rally Cycling). Coryn Rivera (Team Sunweb) escaped the box of riders around her to attack on the final meters but fell short of overtaking Sierra and finished the stage in fourth place.

Katie Hall also locked up the Queen of the Mountain Jersey. The Sprint Jersey going to Emma White (Rally Cycling). Her teammate Sara Poidevin is the best young rider of the women’s race.

Being There: 2018 Amgen Tour of California Pits