A good show of teamwork from Movistar 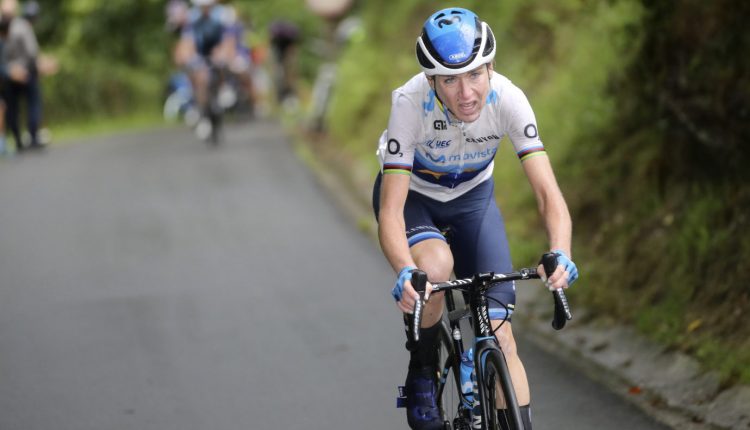 Annemiek van Vleuten shrugged off jet lag and a 6000 mile journey from Japan to win the San Sebastian classic on Saturday, just three days after capturing an Olympic gold medal. “With the jet lag, I felt a bit more tired,” said the 38-year-old Dutch star who was crowned time-trial champion in Tokyo only on Wednesday. She then took a 12-hour flight back to Europe where she honored a commitment to race for her Spanish Movistar team, who are based in the Basque region. The gutsy rider went solo from  6 miles out to win by almost a minute.

“This is my first txapela,” she said of the traditional Basque beret awarded to the winner of the classic in only its second women’s edition.

“I was so tired and jet-lagged, I couldn’t sleep much during the last two days,” she admitted of the long haul back from Tokyo. She and her team did, however, have time to ride over the course in advance.

“More than a win by me, it’s more of an amazing victory from the whole Movistar Team,” she said generously.

“I was never in any trouble. I didn’t know how the jet lag would be but I wanted to win here for my team.

“It was a hard race as everyone raced quite well, and the rain made it harder. With the jetlag, I felt a bit more tired, so it was extra hard. But if the team is working so hard, I have to finish it off.” 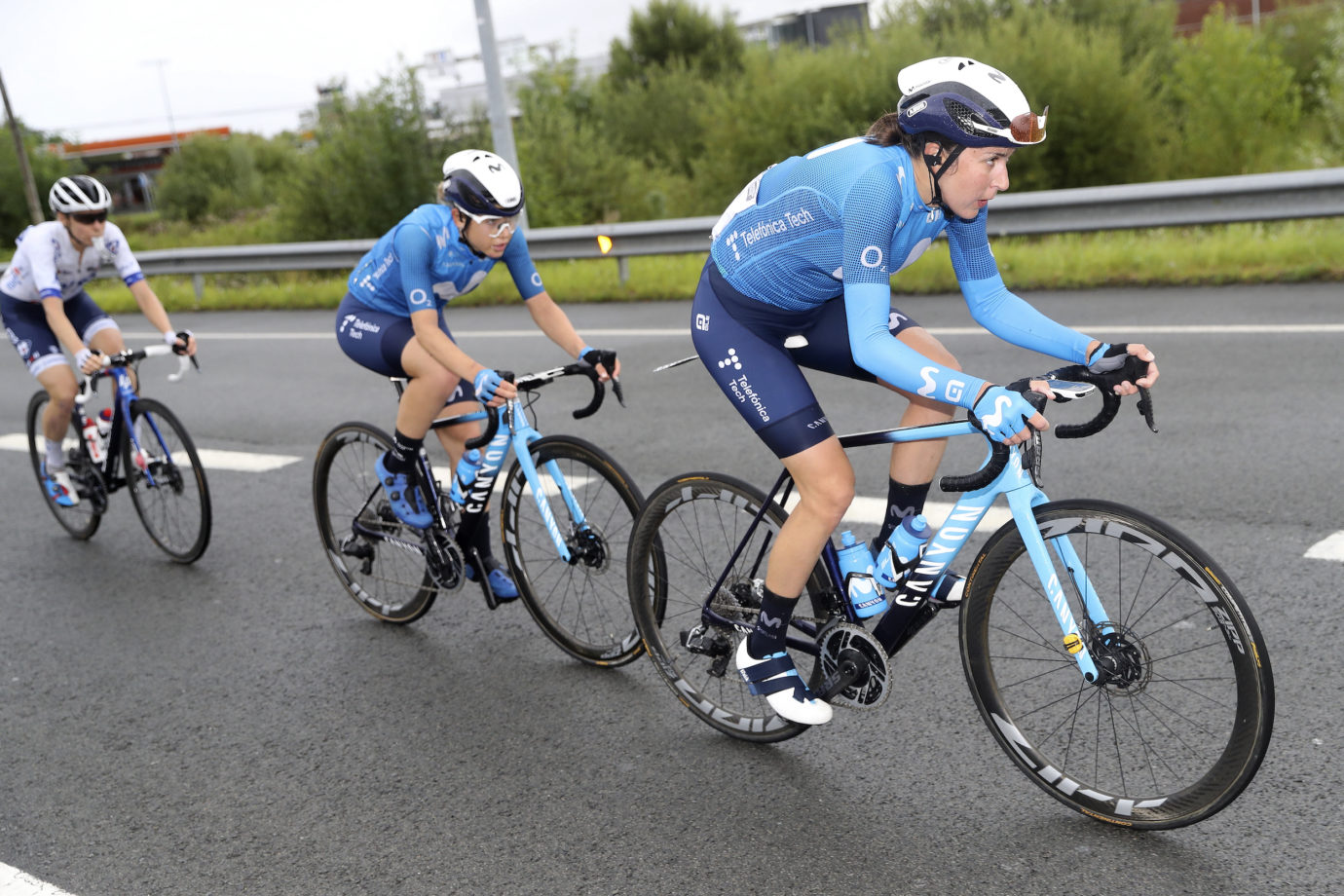 Van Vleuten could have won two golds in Tokyo had it not been for an embarrassing gaffe in the road race.

Crossing the line she thought she’d won gold and celebrated by punching the air in delight.

In fact, the race had been won by Austrian amateur Anna Kiesenhofer who had escaped earlier and been forgotten about.

There was no doubt, however, about victory in Wednesday’s time trial at the Fuji International Speedway.

Van Vleuten delivered a dominant performance to finish almost a minute ahead of the sliver medal winner.