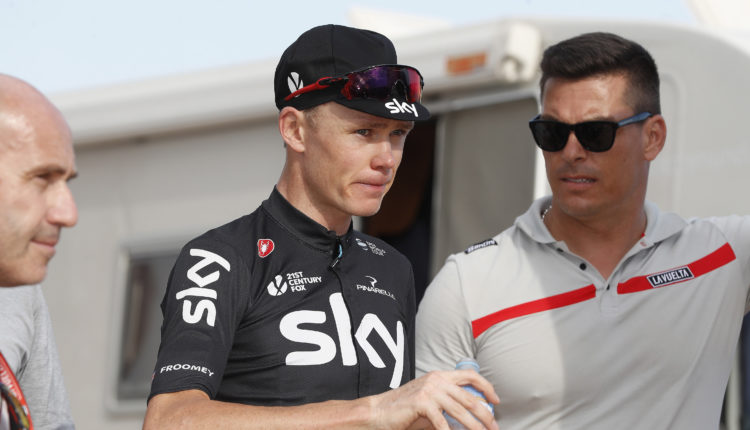 Last week Froome and Sky revealed the 32-year-old had tested for elevated levels of the asthma medication salbutamol during the Vuelta a Espana, which he won for the first time, in September. Although salbutamol is permitted in certain doses, Froome gave a urine reading of twice the allowed limit.

However, as the medication can be taken legally, four-time Tour winner Froome was not suspended by cycling’s governing body the UCI but merely asked to explain the elevated reading. Sky are not one of the 43 World Tour and Continental Pro teams (the top two levels in cycling) signed up voluntarily to the MPCC.

According to MPCC rules, signatory teams must immediately suspend a rider who has returned a positive doping test. “These measures imposed on MPCC member teams were taken in the obvious aim of transparency for the benefit of everyone in cycling,” said the MPCC.

“That’s why the MPCC and its board of directors ask Team Sky, without prejudice to the final decision, to suspend their rider until the end of the procedure.

“That would allow the rider and his team to proceed with their defense in tranquility and avoid tensions with many team principles and riders.” As Sky are not MPCC members, they have no obligation to follow such a request. 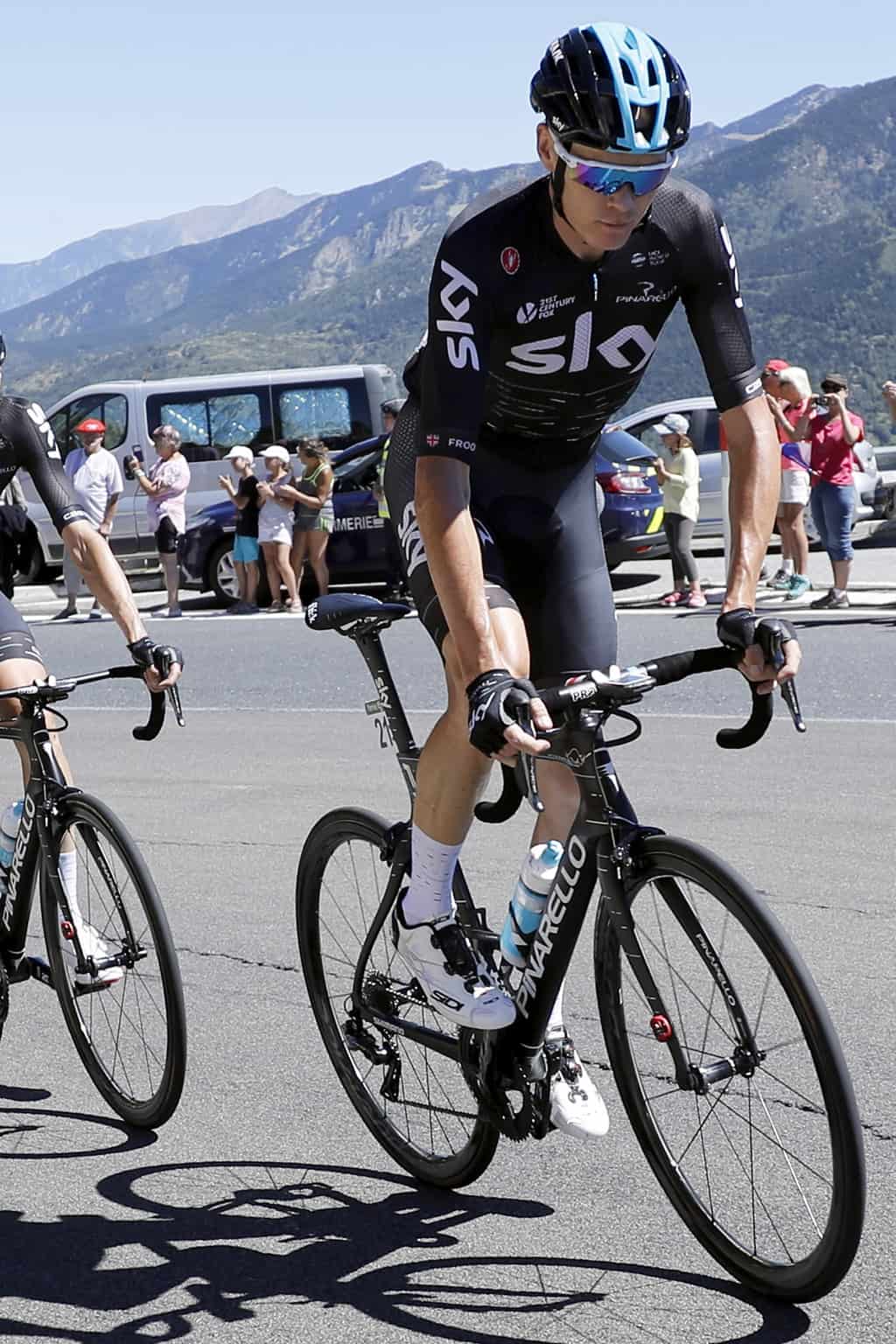