Would there be a future for batteries, motors and wires? 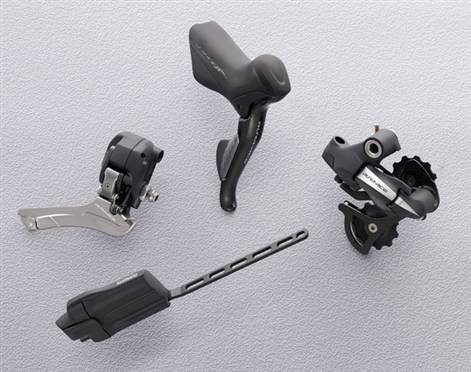 Back in 2008, the question on every group ride is the same – what is the future of electronic shifting?
This is what we said back when Shimano’s Di2 first came on the scene…. 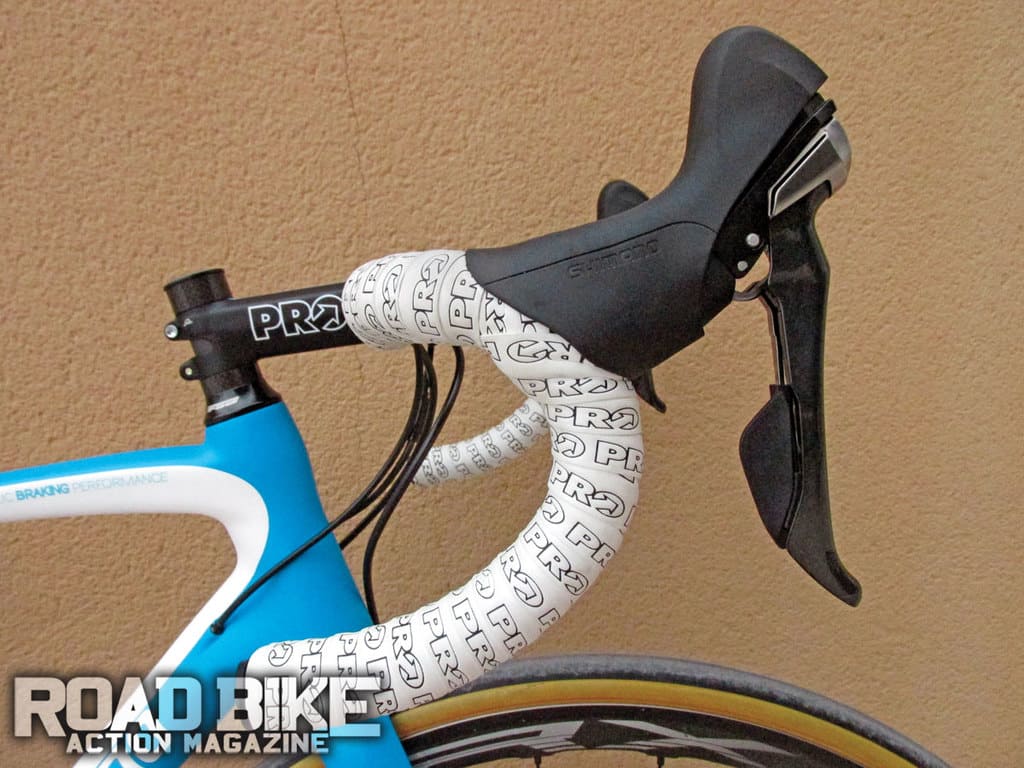 There are many questions, mostly based upon speculation, about Shimano’s Di2 electric Dura-Ace derailleur and shifter system. The first answer is a resounding, ‘yes!’ There can be no question that it is a home run, perhaps the standard by which all derailleur shifting systems will be measured by for the foreseeable future.

The second question? Well, that answer is, ‘Not really.’ The instant and effortless response of Di2, which pops of each shift with a light touch of a button on the brake lever performs at a level above Shimano’s mechanical Dura-Ace ensemble-but certainly not a quantum leap. It will not convert mid-pack riders to podium finishers, and it probably won’t entice many old-school riders into the battery powered shift club-but it IS better, and in ways that have yet to be completely understood.

The third question has two answers. How Shimano’s Dura-Ace Di2 will affect the future of the sport cannot be known for certain. Unlike its electric-shifting predecessors, Shimano’s system will achieve a measure of success. There is no doubt in my mind, however, that Di2 marks a turning point from which the industry cannot retreat. It is conceivable that most enthusiast-level road racing bicycles will have some sort of electric shifting in the near future, but the reasons for it will be driven by economic reasons, rather than performance or fashion.

By developing a viable electronic shifting derailleur system, Shimano may have crafted its future demise. To understand this, one must unravel over twenty years of index shifting development. If you are ancient enough to have raced when friction shifting was the only alternative, you might remember that there were no limitations on the number of teeth on each of the freewheel cogs, nor was there any rhyme or reason to the jump between the large and small chainrings. Derailleurs were poorly designed and cog spacing was all over the map, but with skill and practice, we clicked off shift after shift-with near-flawless accuracy.

The human brain monitored the nuances of the shifting process; listening for just the right grinding sounds from the cogs and derailleur cages-directing the hand to over-shift the lever just enough to encourage a snappy jump to the next larger sprocket, and then instantly easing back a little to center the derailleur over the cog. Unsophisticated as pre-index shifting derailleurs were, they shifted very well in the hands of an experienced rider.

Of course, novice cyclists did not fare as well. Index shifting was developed to make derailleur shifting a brainless activity and thus make cycling accessible and enjoyable to ham-fisted or less-sophisticated customers-and with index shifting came gearing restrictions, high-tolerance mechanisms and must-be-perfect frame and control interfaces-dictated by index-shifting engineers to insure that when the lever clicked, the derailleur shifted.

When Shimano added a computer to its most highly developed index shifting system it, perhaps unknowingly, returned the bicycle’s derailleur transmission to its pre-index roots. The human brain is replaced by a computer, its fingers and ears, replaced by sensors which detect where the sprockets are. In short, Shimano’s present Di2 system may require the precision of a Dura-Ace drivetrain, but successive generations will not. Once electronics are in place that can sense the position of each sprocket and adapt its movement to manipulate the shifting process, the mechanical aspects of a front or rear derailleur can be fairly crude and it will still shift perfectly. It will be like having a pro bike racer shift your bike for you-one that never falls asleep on the job. There is no reason that electronic shifting has to be expensive either. The brain that controls Dura-Ace will shift a 105 transmission equally well-it isn’t programmed to be proud.

Shimano’s hallmark is mechanical innovation and a relentless devotion to making systematic improvements. Robotic shifting controls have the potential to erase twenty years of Shimano’s index-shifting development because computers can adapt to mechanical inconsistencies. If Di2 Dura-Ace catches hold, it’s game over for SRAM and Campagnolo. The derailleur transmission will become a whole new race. Whoever develops the best electronics will be the new industry leader-and that may not be one of the big three.