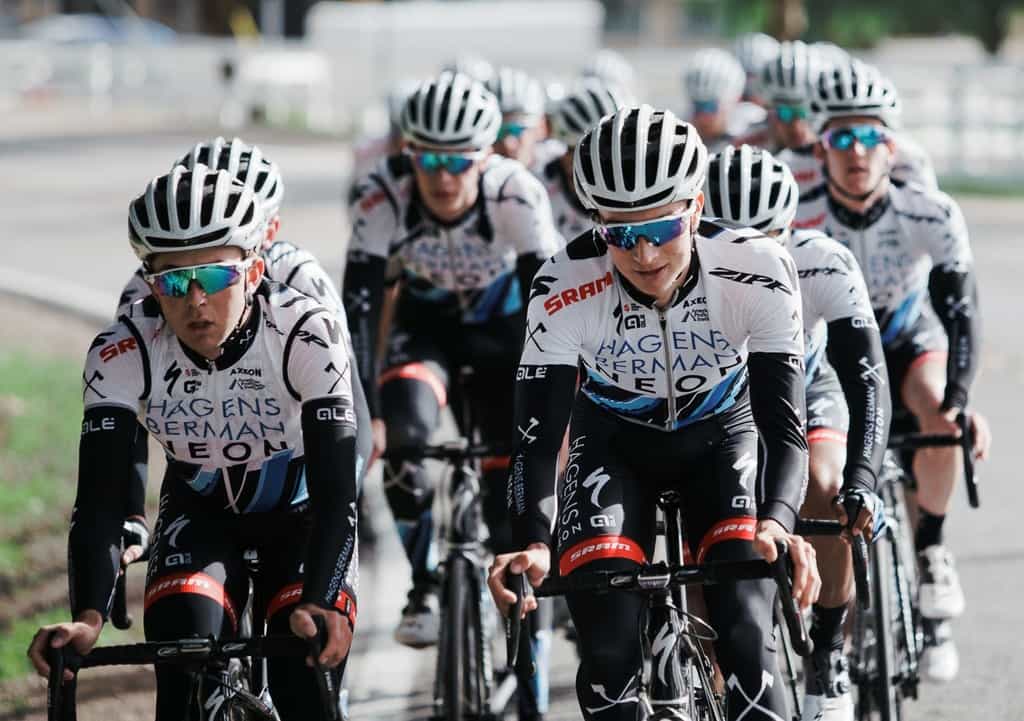 Axel Merckx received a bit of devastating news today as he found out his team; Axeon Hagens Berman, will not be racing in this years Tour of California. Since TOC has recently upgraded to World Tour status all of the American Continental teams have been scratching their heads and waiting to see if they will be racing in this years edition or not. World Tour races only allow World Tour teams and Pro Continental teams to race, but there have been rumors that this year’s California may make an exception with allowing a couple Continental teams to race. There has been no clear ruling yet, but either way Axeon will not be lining up this year.

With the possibility of two Continental teams racing this year one would think that Axeon would be an easy choice to receive an invite. This will be the first time in six seasons where they will not be racing TOC. Last year Neilson Powless had a break out ride on the Gibralter climb ultimately finishing 9th on GC and taking home the best young rider jersey. Other riders which have shown their potential at Tour of California while riding for Merckx are none other then Tao Geoghegan Hart (Sky), Clément Chevrier ( Ag2r La Mondiale), Lawson Craddock (Cannondale-Drapac) and Joe Dombrowski ( Cannondale-Drapac).

We reached out to Axel to ask him if he had any idea why his team didn’t make the cut with him saying; “I think there will be a couple of continental teams racing this year but apparently we didn’t make the cut. I’m very disappointed, they said they were looking to bring two Continental teams and they didn’t invite us. It’s a bit of a shocker. I’m not sure why we didn’t make the cut but we didn’t.” Axel now has to scramble to look for races for his riders to fill the gap which California is leaving in their schedule; “Now we’re basically in a situation where we have to beg other races to allow us to come race. It’s gonna be up to us to roll up our sleeves and get to work but we’ll get it done.” Without an invite to the countries biggest race where a lot of sponsors bank on supporting a team to see them in the race, Axel hopes this doesn’t hurt his team in the long run; “With us being left out hopefully our partners we have still see the value in our team even though we won’t be racing California this year. I wish there was more of an explanation as to why and how teams are being picked.”

With these new changes we’re curious to see what kind of effect this will have on the American Continental teams and their season. 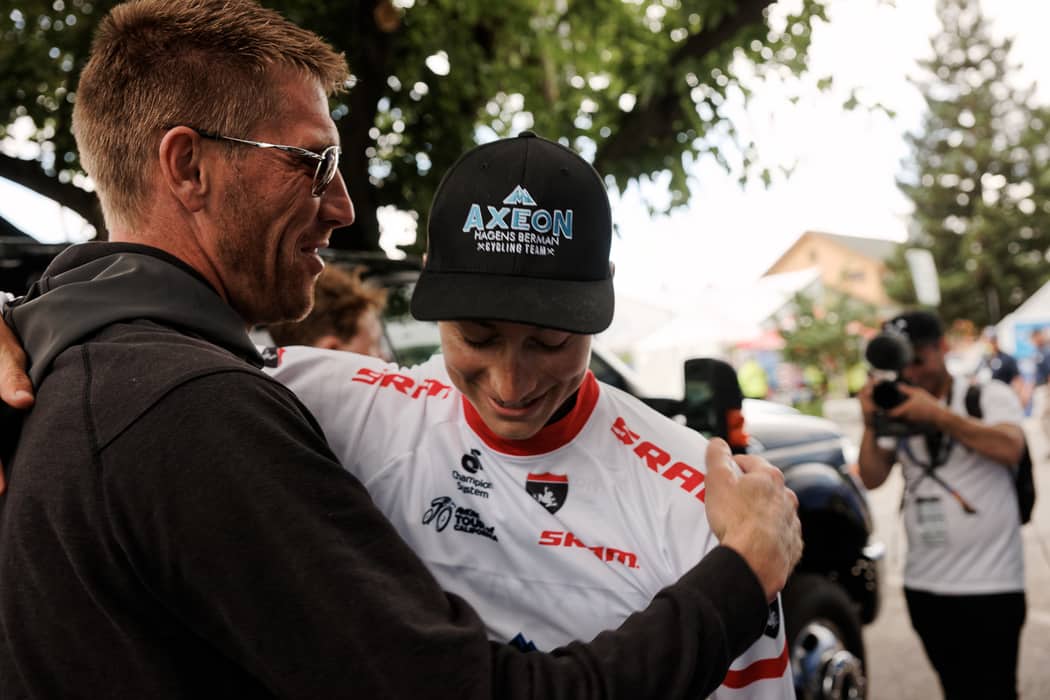 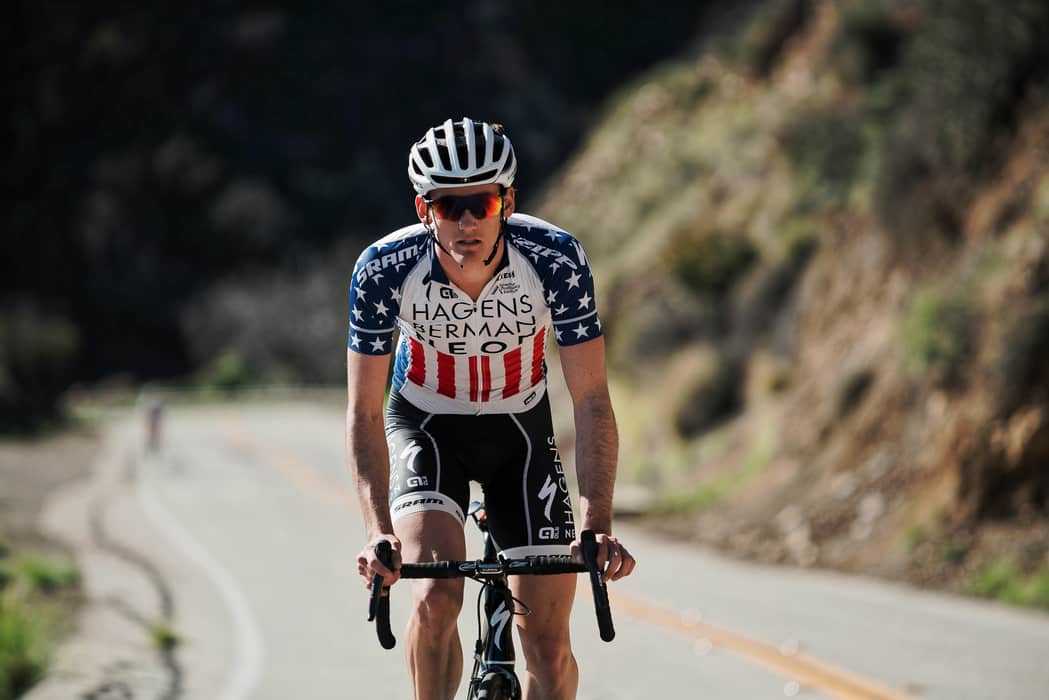 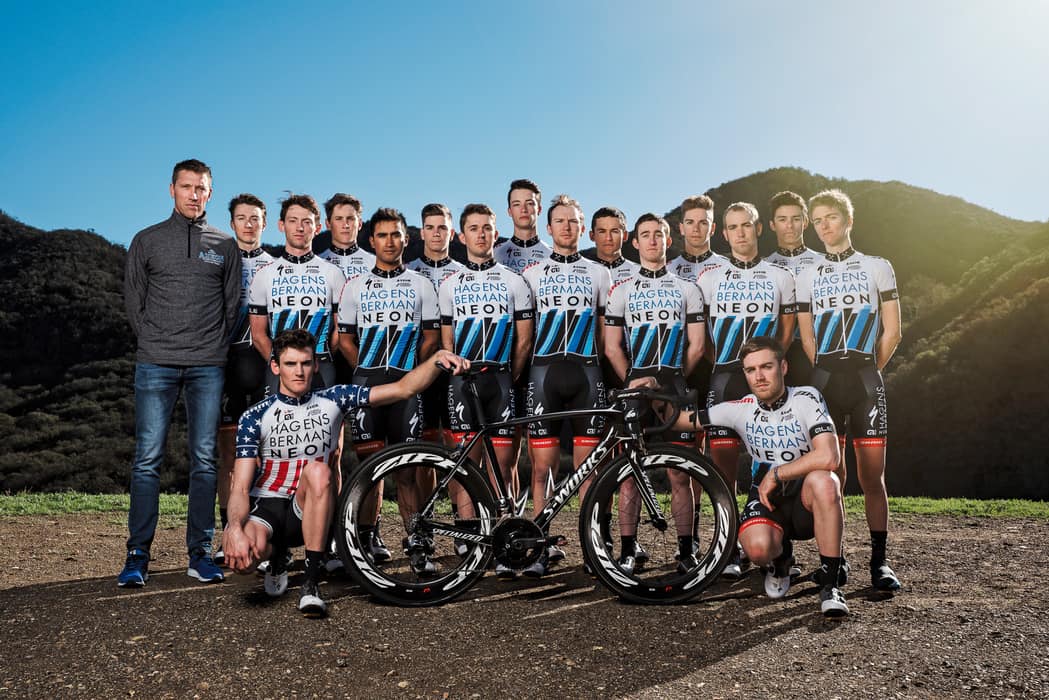 Video: What do Professional Mechanics Do?