Bakelants Out of Intensive Care

Jan Bakelants, who broke two vertebrae and suffered seven rib fractures in a shocking fall during the Giro di Lombardia, came out of intensive care on Monday three days after back surgery. The 31-year-old Belgian, who rides for AG2R La Mondiale, suffered the horror fall on a perilous descent in the Italian one-day classic in early October. “The operation has been a success,” AG2R said on Monday of the procedure on his A3 vertebra that took place in Belgium Friday.

“Jan can go home later in the week and continue his convalescence there, but it’s too early to say when he’ll be back in training.” Another Belgian, Laurens De Plus, was also hurled over his handlebars and off the edge of the same road into a deep ravine during the race in northern Italy.

Two other riders also crashed on the same hazardous section of the route as Bakelants. Italian Simone Petilli suffered a broken collarbone and shoulder blade, and fractures to his neck and one vertebra, as well as a concussion and a cut to his forehead. Colombian Daniel Martinez escaped any fractures. 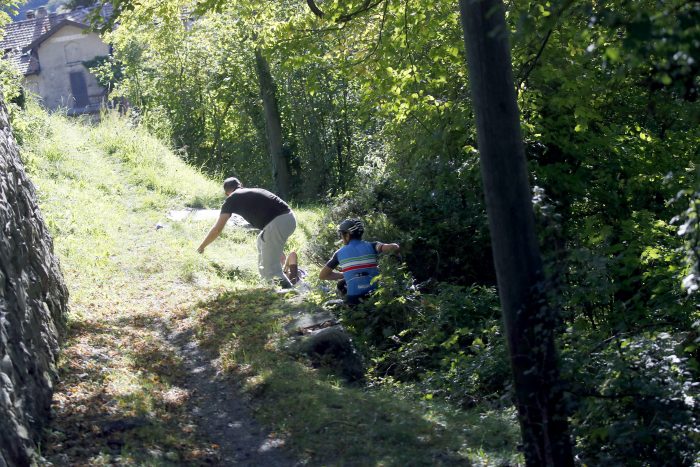 Being There: Grapes of Wrath

Chris Froome to be Released from Intensive Care