Düsseldorf, Germany, June 30, 2017 (AFP) – Romain Bardet was quick to dampen the burgeoning enthusiasm about his Tour de France chances on Friday. “I’m not selling a dream,” said the 26-year-old, who has just signed a contract extension to 2020 with his AG2R team.

Bardet has enjoyed a steady progression at the world’s greatest cycle race since his impressive debut in 2013. He was 15th then and sixth a year later before claiming his first stage win in 2015, ending ninth, and enjoying a stunning 2016 edition where he won another stage and came second to Chris Froome. That clear upward trajectory in his Tour performances would suggest he should fight for overall victory this year, but Bardet is more circumspect.

“You have to be careful about looking at the Tour solely by progression in the overall standings,” he said. One cannot underestimate the pressure on Bardet to succeed, though, as the host country has not won a Tour since Bernard Hinault claimed his fifth success in 1985. In fact, since then, Bardet is one of only four riders to have finished second, the first being Hinault in 1986. Two of those second placed finishes have come in the last three years, with Jean-Christophe Peraud losing out to Italian Vincenzo Nibali in 2014.

While Bardet’s results and form over the last few years have given French fans and media licence to dream, he has nonetheless rarely won anything. He was second in the Criterium du Dauphine last year and sixth earlier this month but has never won a major week-long stage race, let alone a three-week one. And having seen the form of Australian Richie Porte at the Dauphine, he doesn’t sound confident he will mount the top step of the Tour podium on July 23 either.

But Bardet insisted there would a “great density” of challengers for the top places this year. And he was undecided as to who would be the favourite between in-form Porte and three-time winner Froome. “Physically, Porte is the one who impressed me the most, but how can you have any doubts about the level of someone who’s won the Tour three times,” said Bardet. 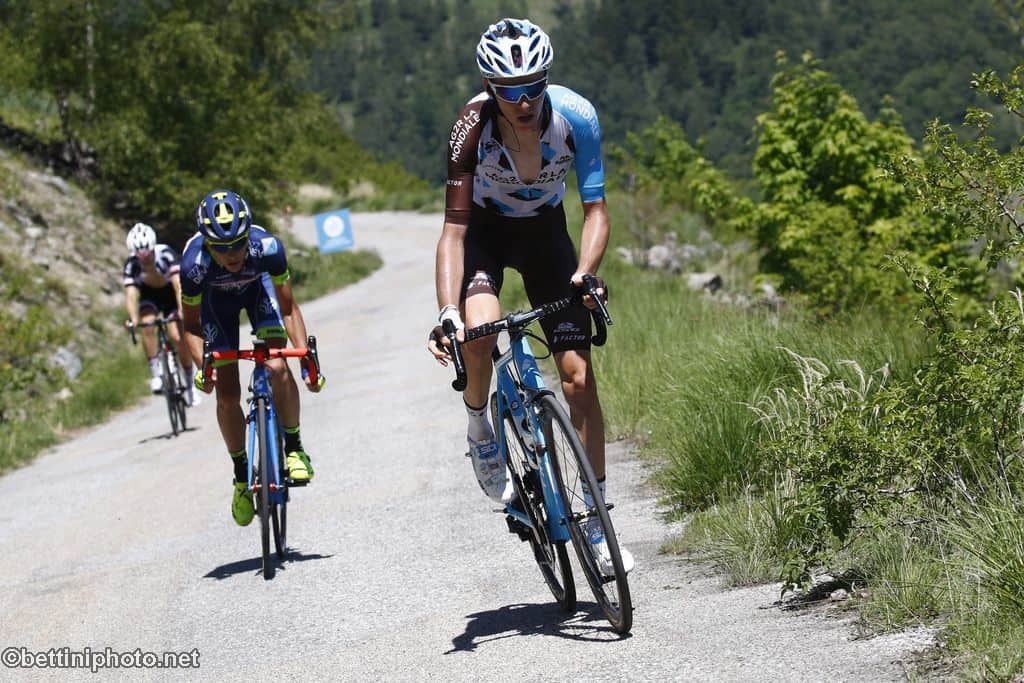 Yates Out to Emulate Twin Brother