Bartali Made honorary Israeli citizen ahead of Giro start 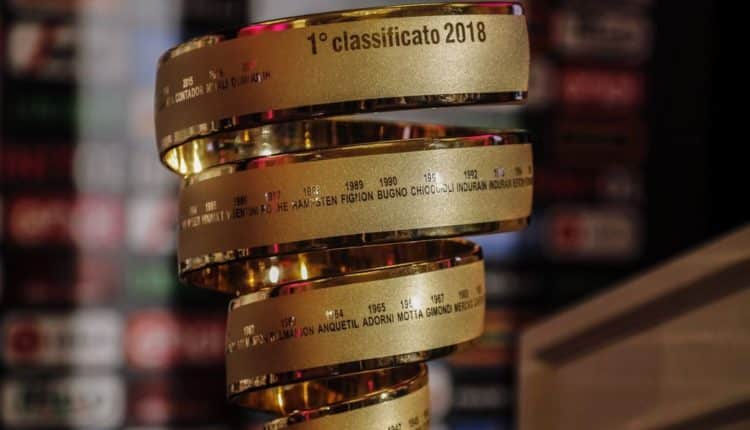 RBA/AFP – Italian cycling champion Gino Bartali, who helped save Jews during World War II, was made an honorary Israeli citizen Wednesday as the country prepared to host the start of the Giro d’Italia, one of the sport’s major races.

Israeli cyclists carried out a ride at the Yad Vashem Holocaust memorial, set on a steep Jerusalem hill, in honour of Bartali before the ceremony there granting him posthumous honorary citizenship. Bartali’s granddaughter Gioia Bartali received the honour on his behalf from Yad Vashem chairman Avner Shalev.

In a brief, emotional speech, she called her grandfather a “man of peace who risked his life” to save others. The Italian who died in 2000 had already been given the “Righteous Among the Nations” honour by Yad Vashem, awarded to non-Jews who stood up to the Nazi genocide during World War II.

More than 26,500 people have received the title, including more than 680 Italians. Bartali was one of the great Italian cyclists of his time, having won the Giro three times and the Tour de France twice between 1936 and 1948. In 2009, evidence began to emerge of Bartali’s hitherto unknown actions which helped to save the lives of 800 Jews.

In 1943, Bartali was assigned to the traffic police by the fascist regime before leaving the job and going underground. He then helped persecuted Jews by smuggling identity photos to a convent that produced counterfeit papers.

Bartali smuggled the documents on his bicycle while pretending to train. This year marks the first time any of cycling’s three major races — the Giro, Tour de France and Vuelta a Espana — will begin outside of Europe.

The three-day start beginning Friday will take riders through Jerusalem, along the Mediterranean and through the desert, passing the world’s largest erosion crater and ending at the Red Sea. The 21-stage race ends in Rome on May 27. It is the first time Israel will host a sporting event of the magnitude of the Giro, and police officials said Wednesday that preparations were in place, with some 4,000 officers mobilised.