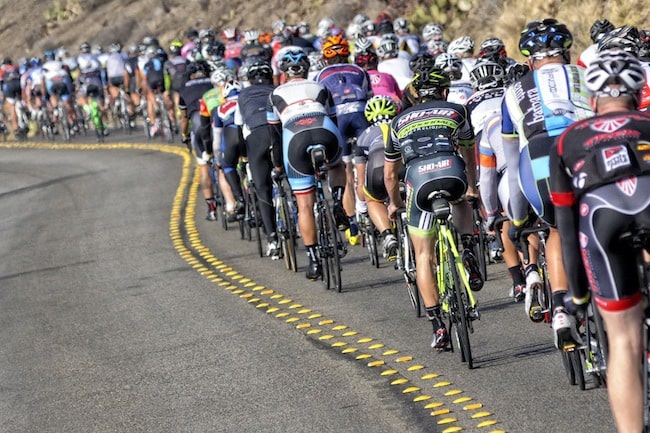 In just five years, the Mike Nosco Memorial Bicycle Ride has grown from a small group of riders honoring a fallen loved one, to one of the largest organized rides in Southern California, and one which just happens to raise plenty of money for families in need. Mike Nosco was, among countless other honorable titles, an Iraqi War veteran, who was tragically killed in a traffic collision on November 3rd, 2004.

To help deal with the grief over the loss, Mike’s brother, Jack, organized a group ride in 2009 that took them up some of the fiercest climbs in California’s famed cycling mecca of the Santa Monica Mountains. Gradually, more and more people wanted in, and this year’s fifth annual event brought together over 700 cyclists to enjoy a great day on the bike. Best of all, donations garnered from riders and other good Samaritans go directly to local families who are battling life-threatening illnesses. This year’s recipients were Kevin Feinbloom, Joni Taylor and Andreas Knickman (son of former 7-Eleven pro racer, Roy Knickman). For information on donating, go to www.MikeNosco.com, and mark your calendars for next year November 3, 2014 to attend one of the best charity rides you’ll find anywhere. Here’s a look at some of the sights and sounds from this year’s ride. 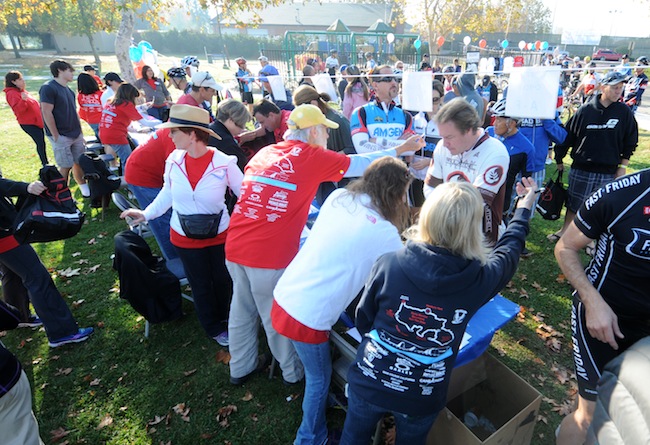 The Mike Nosco Memorial Bike Ride always has an incredible staff of friendly, hard-working volunteers to check riders in, man the route’s various aid stations and serve up some delicious post-ride food. It’s a first-class affair all the way! 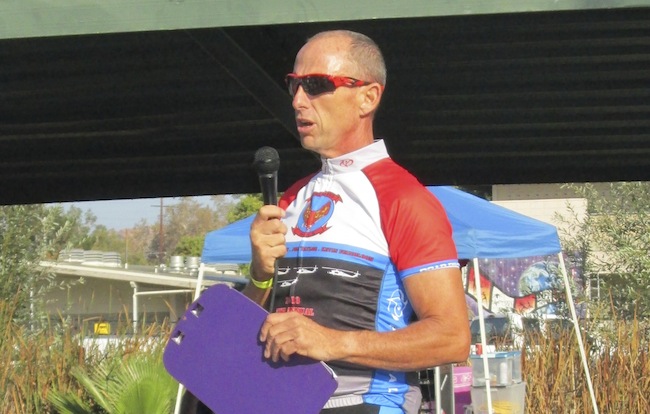 The Rider’s founder, Jack Nosco, addresses the crowd before the start of the ride. 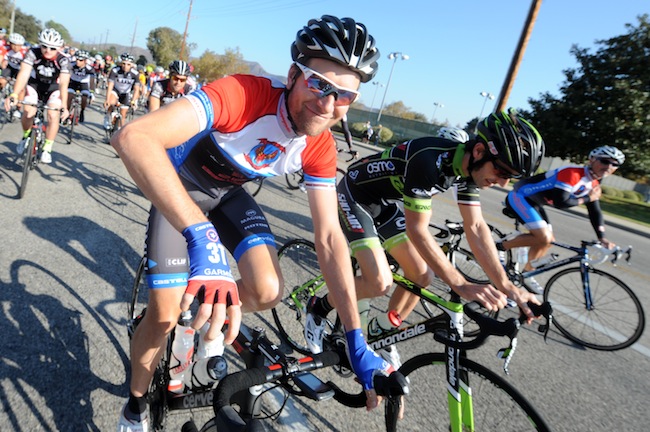 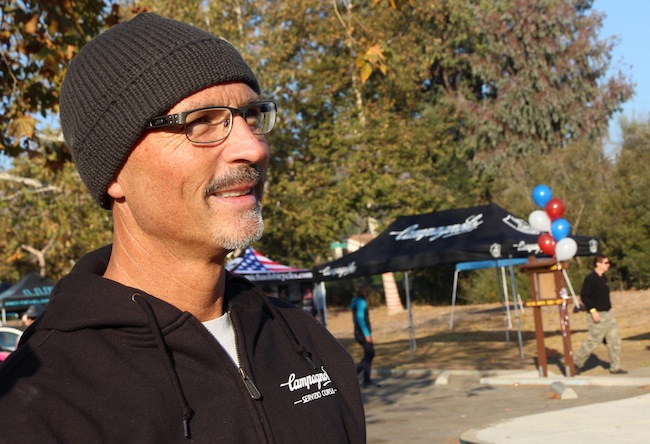 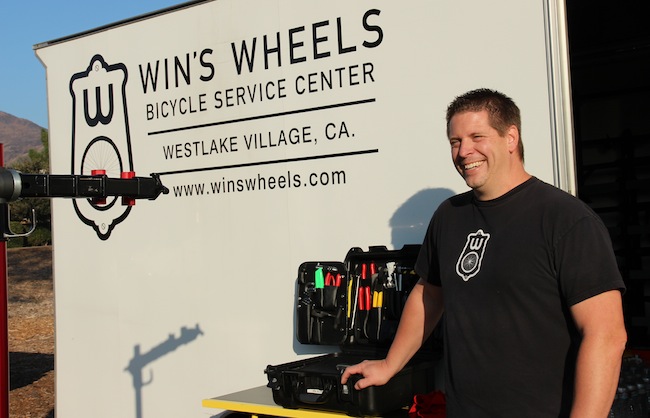 Win’s Wheels, based in nearby Westlake Village, was out to provide some mechanical support for the event. 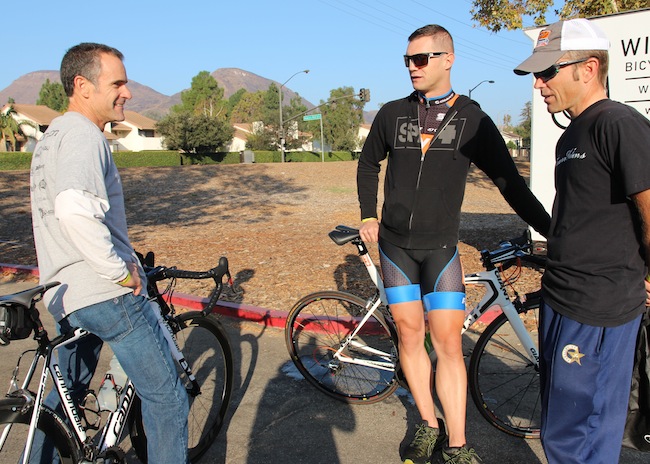 A bevy of RBA test riders came out for the 2013 Nosco ride, including (left to right) Rick Morris, Chris Waggoner and Scott Evans. 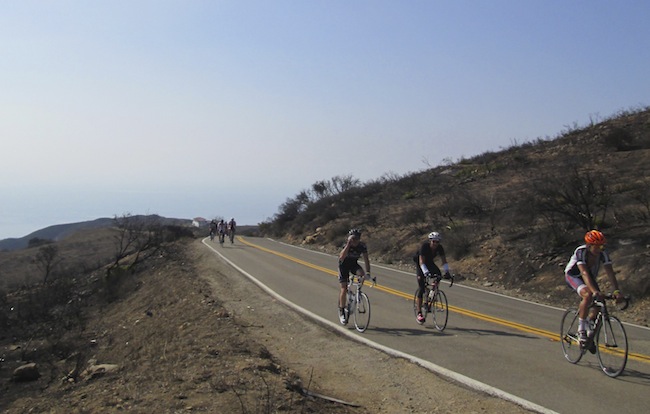 The Nosco Ride’s first climb of the day is the dreaded Deer Creek, a 2.2-mile ascent that averages nearly 12% gradient. 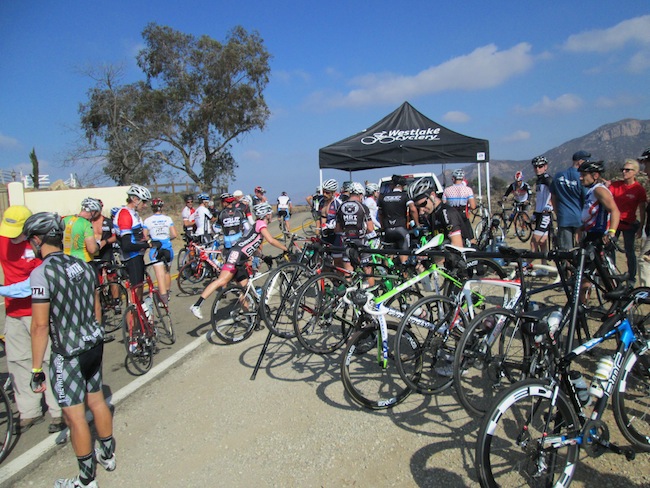 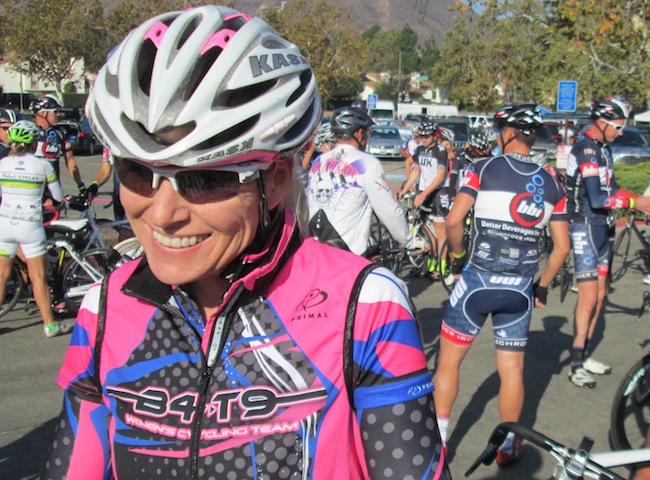 RBA‘s women’s editor, RaeLynn Milley, was all smiles throughout the entire event. 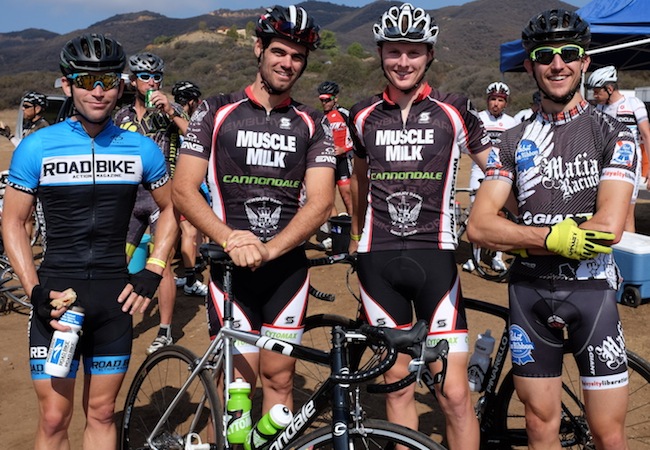 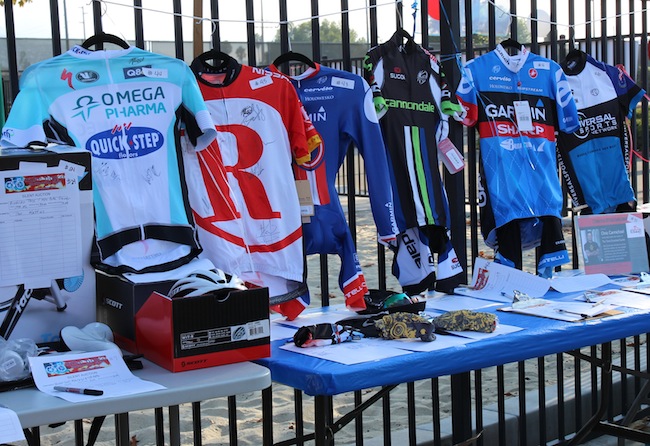 After the ride, participants are privy to a silent auction of cycling merchandise, including signed pro jerseys and more! Be sure to join us for next year’s Mike Nosco Memorial Ride!

PETER SAGAN AND THE BEKING FOUNDATION