Video and write up from the seventh annual BWR 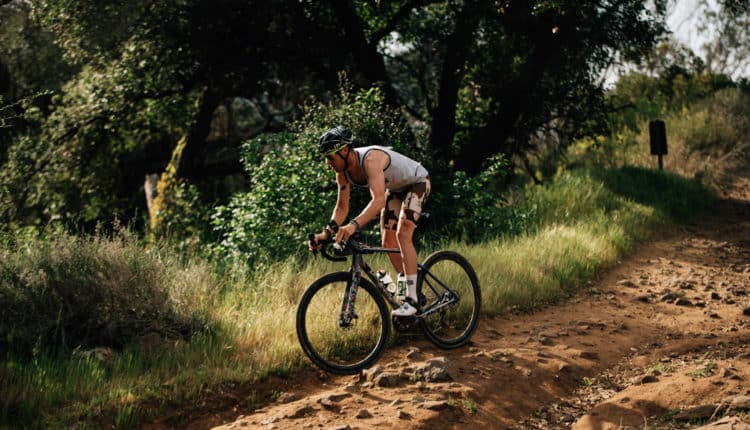 A common question these days is, how is the cycling community as a whole when it comes down to cycling events? If you reside in the Southern California area you have clearly seen the decline in road races with them either disappearing all together or having a drastic reduction in participants. Larger three day stage races such as Valley of the Sun and San Dimas have seen very low numbers this season compared to years past with the Tour of the Gila approaching with currently 200 amateur riders registered and only 31 cat 1/2 riders.

I can remember when I was doing these races just a few years ago and you had to pre-reg way in advance to just make sure you had a spot in the race. If you weren’t able to get yourself in you went to option B where you may be able to fill in as a guest ride on an elite amateur team. With this recent decline in numbers at these staple amateur events one would think that possibly cycling as a whole is on the downtrend, this in my opinion couldn’t be farther from the truth though.

Quite simply the landscape is changing on how cyclists choose to spend their money and compete, or just for the sake of it enjoy a day with their friends. This past weekend the Belgian Waffle Ride entered its seventh year which showed its largest field and most positive feedback. With 1200 riders in attendance from juniors to masters, current professionals, triathletes, retired legends, women of all age group and skill level and even the new crop of fixie racers. There were even riders on elliptical’s. Just to add to the big picture, this very same day you could head up north to ride Eroica where another 1100 riders were in attendance. That’s two cycling events in one day in California that boast over 2000 paying cyclists for an event. 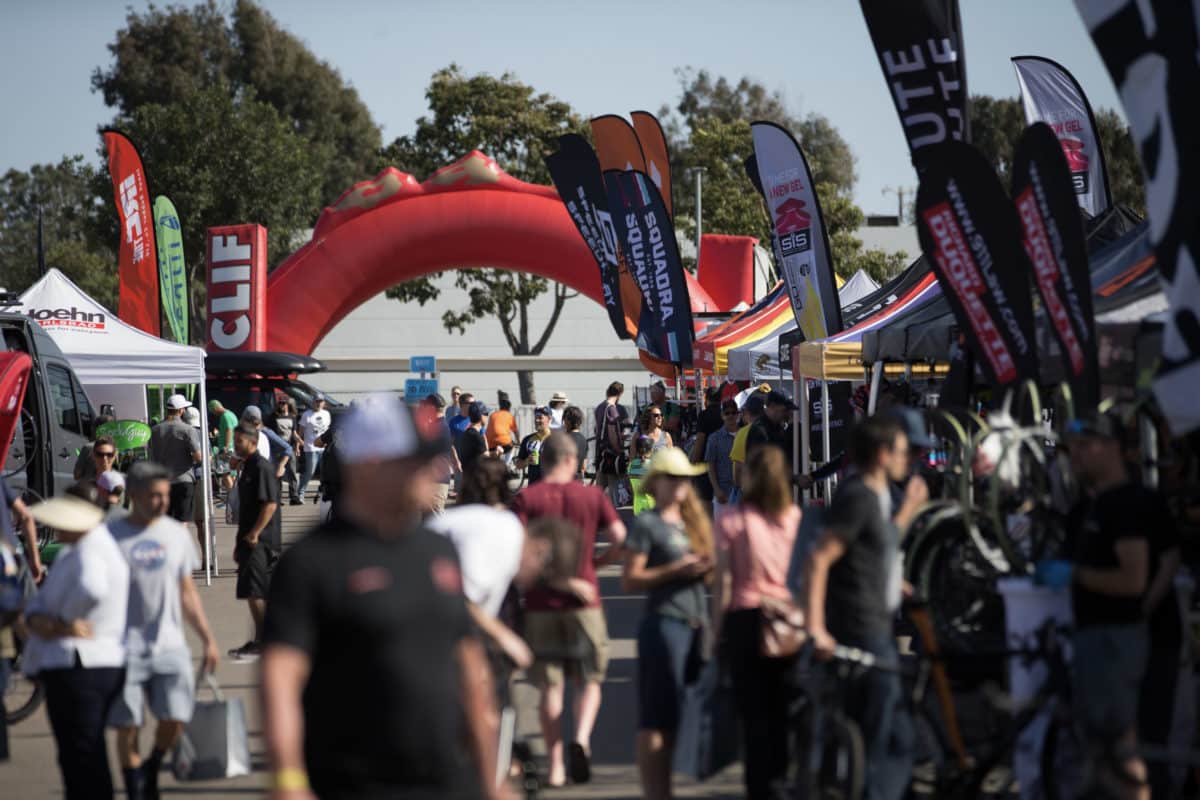 Back to the Belgian Waffle Ride though. In my opinion the BWR is a bit of the black sheep in regards to current cycling events. On one spectrum you have the straight forward races where primarily most of them take place in an industrial four corner crit. We all know what those are and what you will get out of them. In another direction you have events such as the Campagnolo Gran Fondo which recently took place in San Diego where it’s a “Gran Fondo” style that is timed but riders know this isn’t a race, even though a percentage of them will act as if it is. The new booming industry are the gravel events where you have a new breed of laid back attitude’s but nothing super serious. If you look at the recent Rock Cobbler which Sam Ames put on  you will see a very tough, mostly dirt surface terrain that serious racers and avid cyclists show up for, but all come together at the end for beers and laughs at the brewery.

And then there’s the Belgian Waffle Ride. Speaking more to the black sheep comparison that it appears to be amongst the other cycling events is that it isn’t your cliche race where there are categories, start times, classes etc. Founder Michael Marckx does in fact though call it a race, “The only one day Spring Classic in the USA” according to Michael Marckx. Other then it being its own race it’s not a gravel grinder style ride either, though this year did see 40 miles of dirt terrain out of the 132 mile total course.

The event has now grown into three days with the Friday and Saturday set aside for a large expo and rider packet pick up/registration. There was a VIP dinner Friday night with many different pre-rides going on Saturday, course reveal announcements, IRC tires hosted a panel of influential riders to answer questions on proper tire choice for the BWR, a beer garden, dj and much more all prior to the big day Sunday. 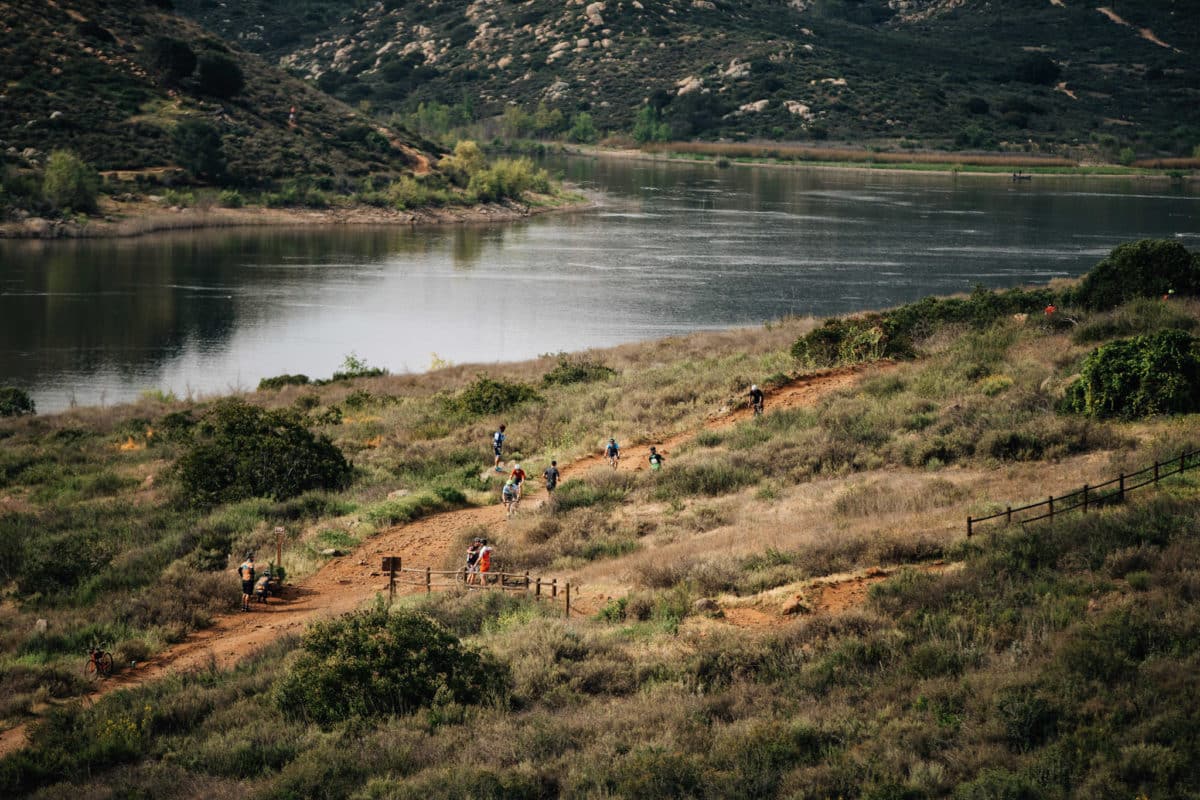 The vibe on Sunday morning is full of excitement and nerves as riders show up early to pin their number on, or stand in line for waffles. True to its name there are fresh made waffles in the morning for everyone who shows up to race. To point out how this is in itself its own event and where the priorities may be a bit different from other events, the start time was pushed back 30 minutes to allow riders to get through the line and make sure they get there waffles. Just to note there were previous grand tour racers in attendance, a top 10 Tour de France finisher, mountain bike legends, and TDF green jersey holder in attendance for the 7:00am start, and yes they were all told to hold back 30 minutes because waffles were being served. I don’t think you would see that at many other events/races.

Once the ride begins it is a different experience from most all events. The fact that we get the whole lane to roll through with a full CHP escort stopping traffic and letting us blow through stop signs and red lights are something I have never experienced other then large races such as Tour of California, Tour of Utah etc. Not to mention the course treks through San Diego county and not rural roads where there is no population.

Once your out on course this is where you better hope you were correct on your bike set up choice. With 90 miles consisting of road and 40 miles of dirt there is a fine line where you pick your set up to conjuncture with your skill level. Are you looking to lose time in the dirt but make up for it on the road or vice versa? Only you can decide on the proper choice for your skill level. I will say though if you are looking to win the BWR a tubeless 28c tire seems to be the magic ticket as Jesse Anthony won solo last year and Brian McCulloch out sprinted Ted King this year. Brian rode a 28c tire while Ted was on a larger 30c tire. 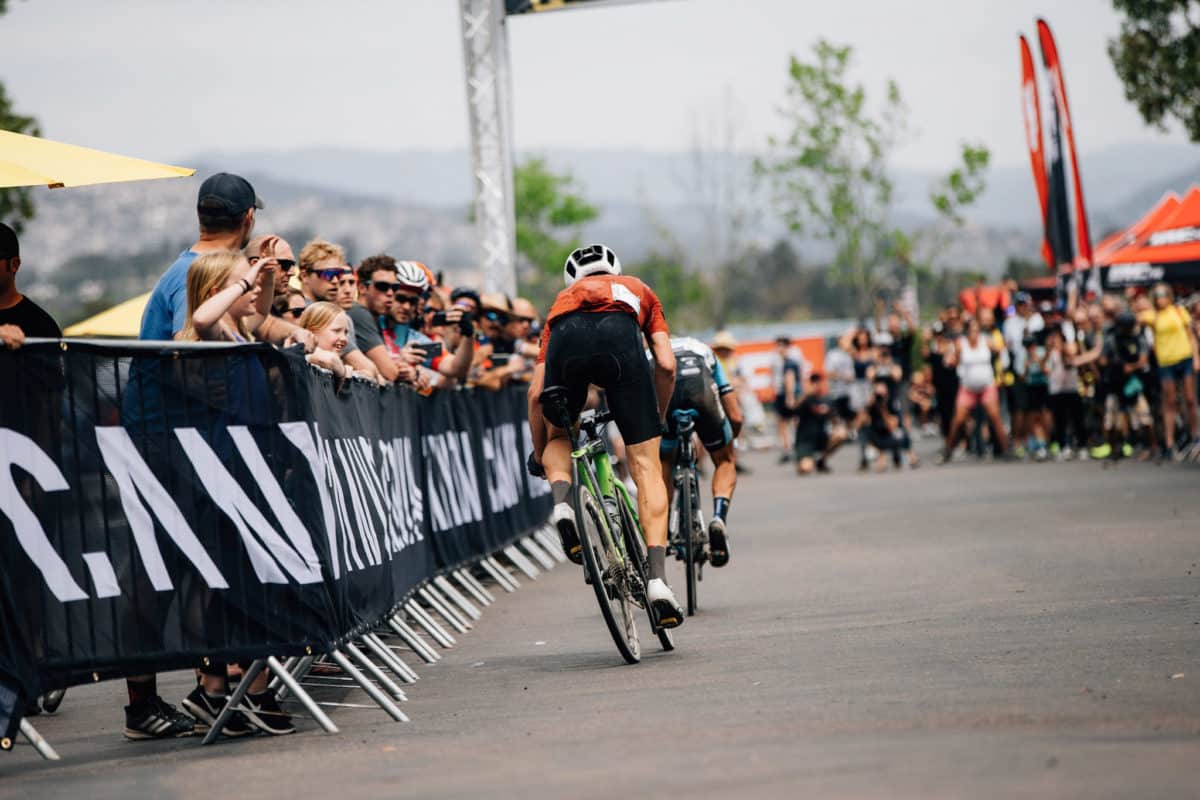 The pointy end of the field is where the race is at as aid stations do proper bottle hand offs and a neutral support car follows the lead group. The BWR crew has adapted to the times as well as they have a crew that follows the leaders while doing facebook live video updates and instagram posts to let the fans at home watch the race and follow the action. Behind the leaders though, you have your riders who are either looking to tackle the event as an achievement or just ride with their friends and enjoy the rest stops where they are filled with bacon amongst other treats.

If you’re not sprinting for victory at the end of the ride you simply cross the finish line with your name being called out over the intercom and your friends greeting you after the finish. You’re not far from the beer garden though as your Lost Abbey beer will help you regain your strength back. Following the ride it’s time to hang out with your friends and tell your best stories of the day. Finding out what happened up front is a hot topic with how the race was won. A full stage podium presentation is on hand for everyone to see the stars of the day and interviews to follow.

Is this this the winning formula though moving forward with cycling events in America? A more marathon style event where everyone starts together riding the same course? There’s no argument that something needs to change with the downward trend of the current races and maybe Michael Marckx has figured out what the winning combination is. It’s a challenge, competitive, enjoyable (at times) but mostly the vibe of the community is all there for a shared purpose, to ride bikes and enjoy themselves. 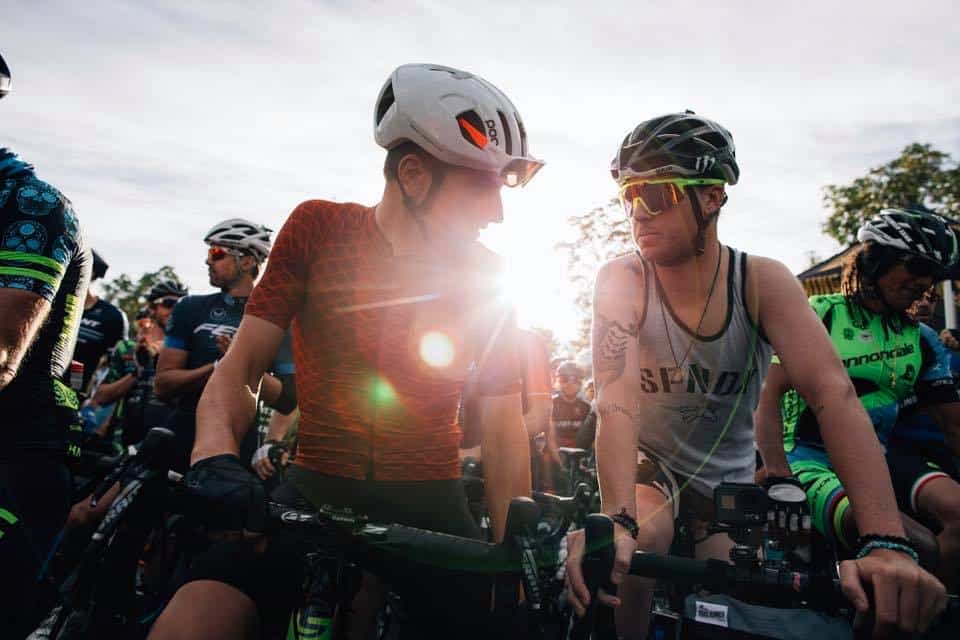