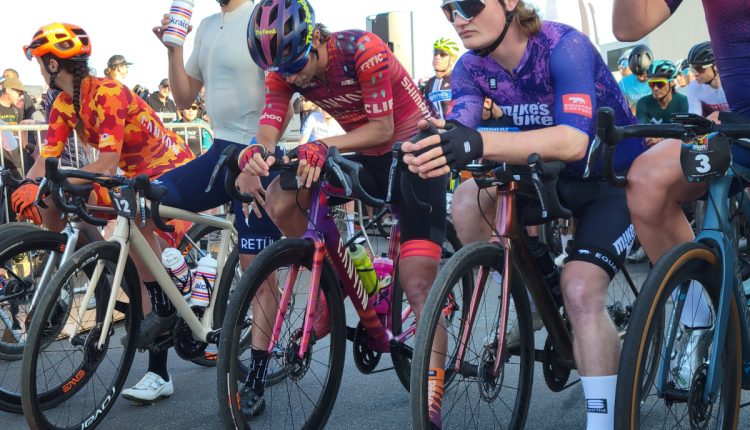 Just over a decade ago it started out as an after work  duel among friends.  Then it became the once-a-year Belgian Waffle Ride.  Now it’s a four event series stretching from coast to coast with plans to get even bigger. The kick-off 2022 event returned to the host city of  San Marcos, in the hometown region where it all began.

RBA has been attending the BWR for years and it’s for good reason that we hold it especially close because back in 2013 then RBA editor Neil Shirley won the event!  Take a tour of the 2021 BWR EXPO – Video.

New for this year was the event being split in two with the longer Waffle ride going off on Saturday and the shorter Wafer and Wanna events pedaling off on Sunday. Here’s just a sampling of what we saw over the BWR weekend.