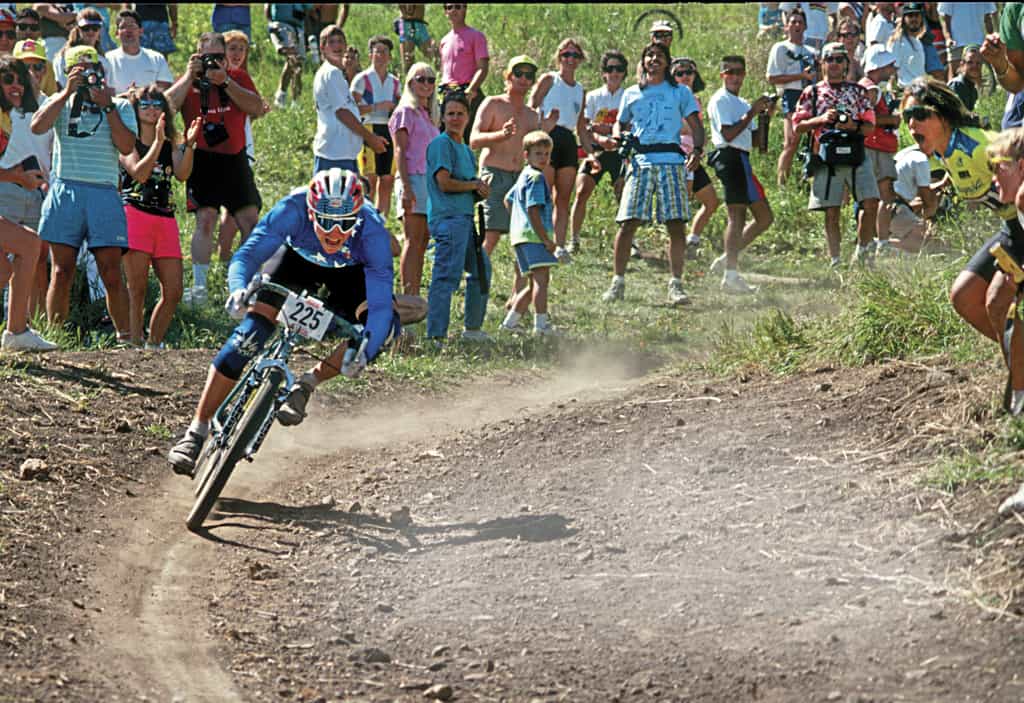 Whether you’re in the cycling world, mountain bike world or even the motocross world, chances are you’ve heard the name John Tomac. He spent his early years on the BMX bike before heading into mountain biking which then lead to a professional career as a road cyclist. Following his days on the road (where he competed in Paris-Roubaix),  he transitioned back into mountain bike racing.  To celebrate his incredible legacy, Bell Helmets has released its fourth All-Stars storytelling campaign episode focused on John’s career from discussing very openly the rise of doping in the pro peloton and how it affected the choices that he made in his career – to race clean, and even change disciplines altogether.

“Anyone who followed mountain bike racing through the 1990s likely remembers not only John Tomac’s versatility across a wide number of disciplines, but also that throughout nearly his entire career he competed in a Bell helmet,” said James Hibbard, Marketing Manager for Bell Helmets. “This made John a natural fit for the All-Stars campaign, and after spending some time with him at his ranch I was impressed not only by his results on the bike, but also by who both he and Eli are as people.”

INSIDE THE PRO’S CLOSET: ’89 Colnago