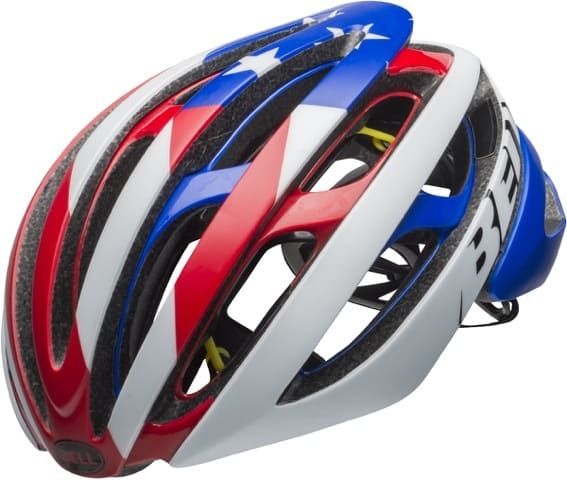 Bell Helmets is launching their new All-Stars campaign which celebrates 30+ years of Bell cycling history through the lens of the athletes who helped define the culture. Along with feature stories and videos profiling these noteworthy athletes, Bell will also be producing a limited-edition All-Stars Zephyr road helmet which are available for pre-order now.

Bell has been connected to American cycling culture for more than 30 years. We’ve been a protector, an innovator, a steady partner during all those endless training miles. Along the way, we’ve witnessed countless triumphs great and small. Weekly criteriums, Friday night track races, world championships. Bell has been there.
Looking back, some moments stand out. Some people stand out. They are the pioneers. The dreamers. The athletes and innovators who took American cycling to a place that didn’t exist before they came along. These are the people we call the Bell All-Stars.
Over the next few months we’ll introduce our Bell All-Stars and tell you why we think they’re special. In some cases, their stories remain remarkably untold. Perhaps because their achievements came in a different era, a time when bike racing was hardly a mainstream sport in America.  Many of them had no guidebook, no path to follow. They forged their own. 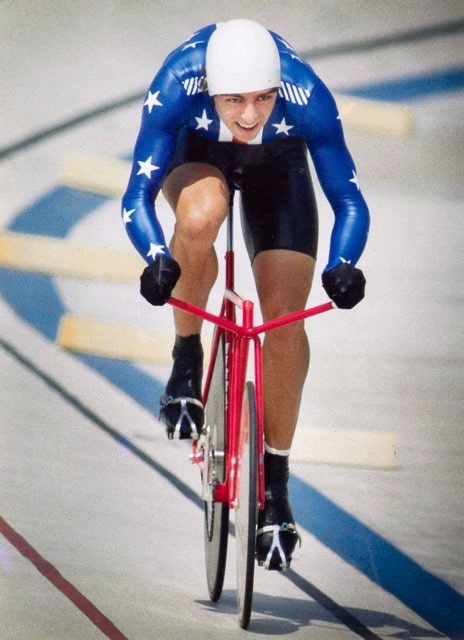 We kick it off with Leonard Harvey Nitz, one of the great American track racers of the 1970s and ’80s. Nitz represented the U.S. in three Olympic Games and won two medals at the 1984 Games in Los Angeles. He won 18 national championships and had a massive influence on a generation of riders who followed. Frankie Andreu, a team captain of the U.S. Postal Service squad, once said of Nitz: “He was a god in my book. Nitz could do everything, and during those years [1980s], he is who I wanted to emulate.”

Despite his influence, Nitz never turned pro. “My whole focus was about the Olympic Games,” he says. “That meant much more to me than turning pro.”

To Nitz, the idea of racing in Europe, at classics or grand tours, seemed almost impossible at that time. “I really didn’t understand the sport, and I’d say most of the Americans at that time didn’t know much about the sport,” he says. “I learned how to build my own bike frames and would make a lot of my own equipment. I always wanted to make my equipment faster.”

Over the years, Nitz maintained that DIY spirit. He went on to race for the 7-Eleven team and Montgomery-Bell, and then later he became a cycling coach.