A mechanic fixed Remco Evenepoel’s bike slowly on Monday causing him to lose time as Tim Merlier of Alpecin-Fenix continued his fine season by winning the opening stage of the Benelux Tour in Dokkum, northern Netherlands. Merlier has won stages on the Giro d’Italia and the Tour de France this term and with the peloton smashed into small groups due to strong wind the 28-year-old won a sprint from a small group ahead of Phil Bauhaus and Alvaro Hodeg.

Belgian ace Remco Evenepoel had been in the lead group until he got a puncture 17 miles from the finish, but this was only the start of his troubles. The neutral mechanic used a wrong replacement wheel, mistaking back for
front, and then struggled to take the front wheel off, causing Evenepoel to lose nearly a minute.

“It was a nervy stage due to all the wind and you had to be constantly aware to be in the right place at the right time,” Merlier said after his eighth win of the campaign.

Tuesday’s stage is an 6.5 mile individual time-trial also in the Netherlands with the Benelux Tour’s finale in Grammont in Belgium on Sunday. 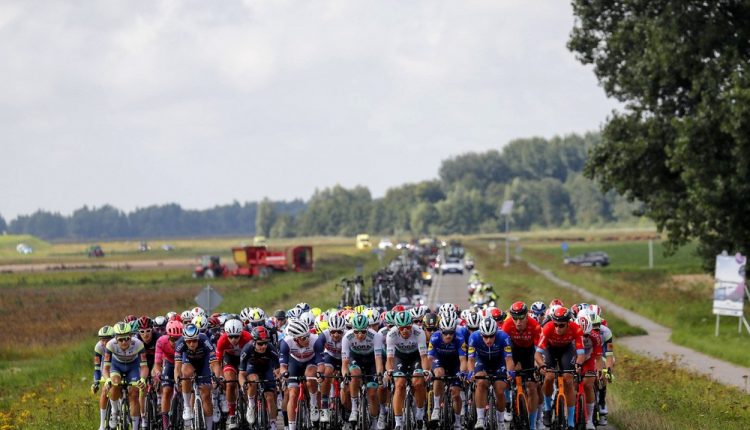 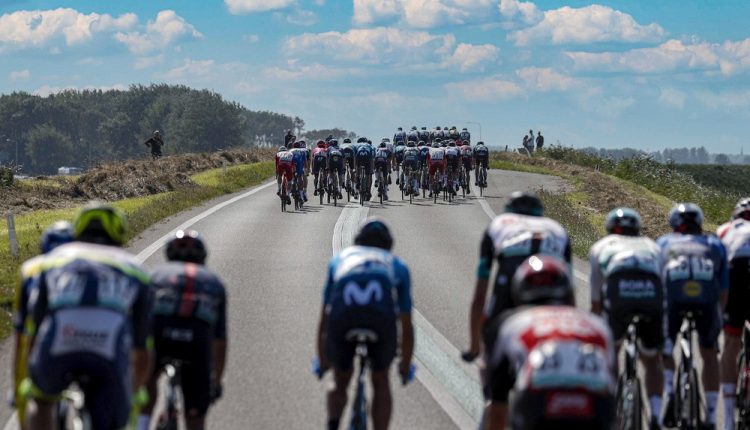 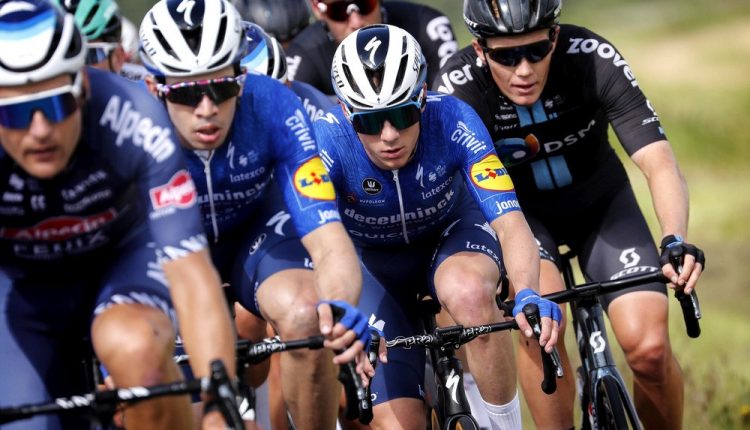 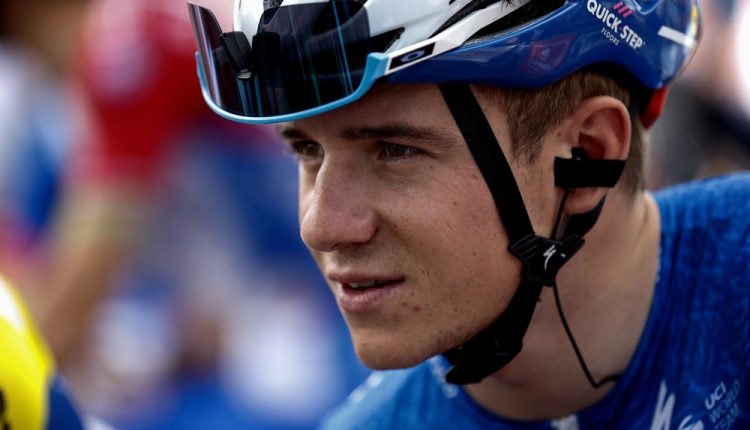